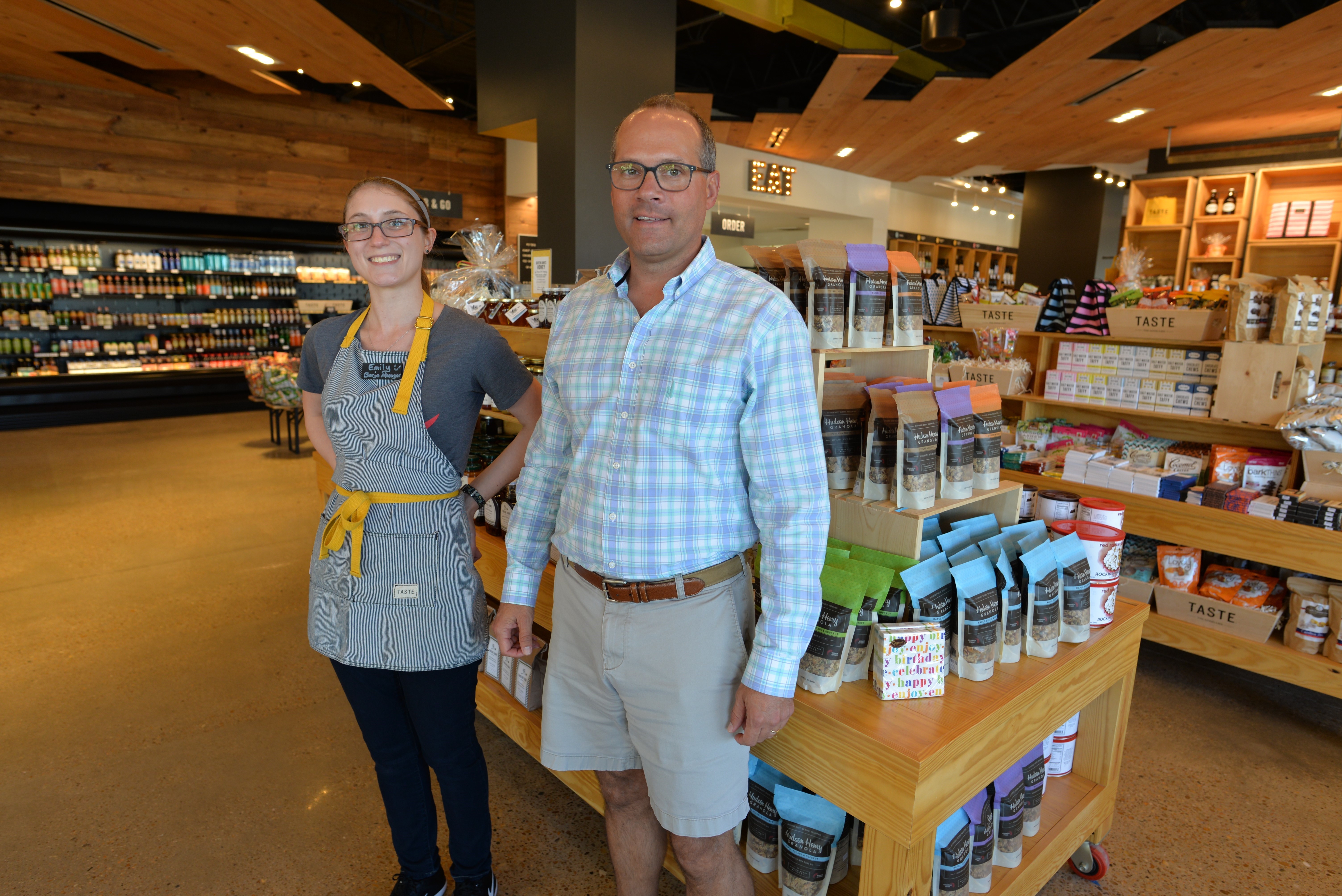 This foray into the realm of catering is a natural progression that has been in the cards for a while.

“Getting into the full-service catering business has been a part of our ‘plan’ for some time, but we wanted to be patient for the right opportunity,” said Taste Unlimited co-owner/president Jon Pruden.  “At the end of the day, catering and events are all about people.  The talented and reliable ‘Team Cuisine’ has cultivated deep connections with its clients, and we’re fortunate that Louise has entrusted us with carrying those relationships forward.”

Louise Nagourney launched what would become Cuisine & Company in 1981. It began as Pasta & Company, a retail shop specializing in house-made sauces and pasta.

Cuisine & Company will continue to operate as a separate brand under the umbrella of the newly formed TASTE Hospitality Group, which will oversee all 10 TASTE retail stores, the TASTE Bakehouse and Kitchen, Borjo Coffeehouse and all online components. In addition to the catering aspect, Cuisine & Company operates two restaurants: Wisteria (inside Chrysler Museum of Art) and Cuisine at Slover.

When asked whether Cuisine & Company food items and recipes will served at TASTE stores, Pruden said, “With respect to specific craveable and house-made items from Cuisine, there is certainly an opportunity to expose them to a wider audience through TASTE’s retail locations, but that will come with time.”

“As it was with TASTE, our modus operandi initially will simply be not to screwup something that is already working well.  We will take our time to better understand Cuisine’s business and to identify opportunities that would benefit our customers and theirs.”

When Jon and his father, Peter, purchased Taste Unlimited from founder Peter Coe, they retained Coe’s expert services for a period of time for a smooth transition and to learn from the master speciality retailer. The Prudens will employ the same smart strategy with Louise Nagourney, who will work to enhance client relationships.