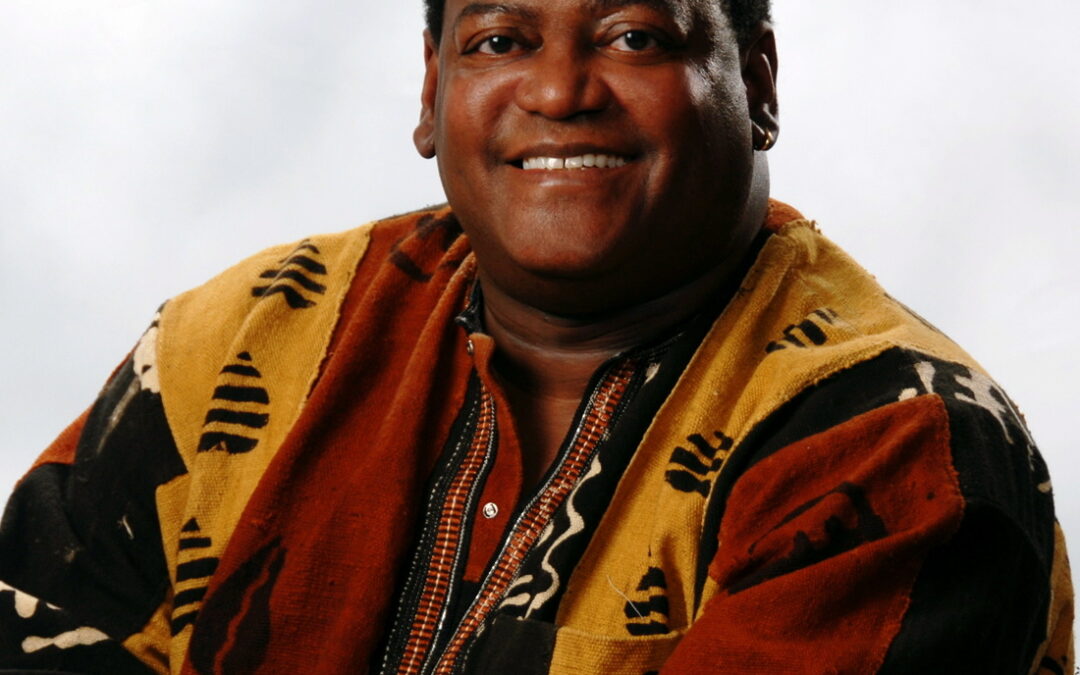 Presented by The Norfolk Forum

Linda Johnson Rice has decades of experience in building globally recognized brands and spent much of her career managing Johnson Publishing Company, the No. 1 African-American owned publishing company in the world. Linda will give insights on the next phase of Johnson Publishing Company, which includes film and television projects. She will also address her experiences on serving on 10 corporate boards throughout her career. Her leadership has earned her a place on the Chicago Sun-Times list of Chicago’s 100 Most Powerful Women and the Top 10 Women in Media. Smart and soulful, humorous, resilient and big-hearted, Linda will share stories from her interactions with some of the most iconic pop-culture figures who graced the pages of Ebony and Jet over the years, as well as her own story of running a beloved family business that grew to become a national treasure.

Norfolk State University vocal music majors and instrumentalists will present a dynamic concert of songs, highlighting the journey of African Americans from spirituals to traditional and contemporary gospel. Presented under the musical direction of NSU music professor, Dr. Bianca K. Jackson.  This program was organized and sponsored in part by the Portsmouth Art & Cultural Center.

Drawing on the latest research, this exhibit tells the story of the Africans’ home in Angola, how they came to be enslaved aboard a Spanish slave ship San Juan Bautista, the terrible 10,000 nautical mile voyage that brought them to Virginia, and their lives on the farms and plantations in the new colony.

From “Anansi the Spider” to “Brer Rabbit,” traditional slave tales have hidden meanings that serve to educate and celebrate African American history. Storyteller Dylan Pritchett brings the early days of slavery to life through these tales that are wound tightly with themes of family strength and morals as well as lessons that teach about character and survival.

Dylan Pritchett shares his folktales with thousands of children and adults throughout the country, with positive messages that cross cultural boundaries. As the past president of the National Association of Black Storytellers, Dylan is dedicated to passing on the rich oral tradition of storytelling.

Chorale salutes Black History Month and Women’s History Month with Margaret Bonds’ Credo and music of Ysaÿe M. Barnwell and Rosephanye Powell. The Virginia Chorale’s flagship educational program for high-schoolers, Young Singers Project, will join the Chorale on this concert for the Credo and other select pieces. In addition, Dr. Bianca Jackson will join the Chorale as a guest soloist and will also give a pre-concert lecture. Dr. Jackson, music educator and classically trained soprano, is an Assistant Professor of Music at Norfolk State University, where she teaches applied voice, diction, vocal pedagogy, and African American music. Jackson is committed to programming works by Black composers and her research highlights their artistic voice in classical music, notably, her lecture recital: Little Black Slave Child: Musical Expressions of Black Cultural Trauma.

Lauded by peers and critics alike, Chris Rock is one of our generation’s strongest comedic voices. With a career spanning more than three decades, Rock has enjoyed ongoing success in both film and television as a comedian, actor, writer, producer, and director.

Nobody sings jazz like Dee Dee Bridgewater. Don’t miss this chance to hear the Grammy and Tony Award-winning vocalist put her unique spin on standards and re-envision jazz classics. Ever the fearless explorer, pioneer and keeper of tradition, Bridgewater fuses musical genres with each song she interprets. An NEA Jazz Masters Fellows Award recipient, Bridgewater has sung jazz, pop and musical theater (Billie Holiday, Lady Day; Glinda, The Wiz), and is known for her wildly successful tribute to Ella Fitzgerald, Dear Ella. Her latest album, Memphis… Yes, I’m Ready, celebrates yet another aspect of her musical prowess as a top-shelf soul singer.

As seen on America’s Got Talent! Described as “an African-style Cirque du Soleil,” Cirque Zuma Zuma pushes the envelope of human possibility with astonishing and unbelievable human feats of balance, agility and flexibility, all set to African music, drumming, and dance. Cirque Zuma Zuma is an exuberant and highly entertaining showcase of African culture for people young and old.

“The Gospel According To Swing with Byron Stripling”

Experience this jubilant concert bursting with the spirit of gospel music, and bubbling with the influences of jazz and blues.

Join Porte Towne Magic for a celebration of African American music at 2:00.  At 3:00 Greg Eatroff will discuss the role African-American soldiers and sailors played in the American Civil War, with particular emphasis on the role of “USCTs” in operations in and around Hampton Roads, from the Petersburg siege lines to the coastal fortifications in North Carolina.

“New Jack City LIVE” is a mirror image of the emotion and grit that immediately turned New Jack City into instant, movie magic. It takes place in the same metropolis-Harlem, NY where drug kingpin Nino Brown takes over a housing project and transforms it into a fortress-like crack house. Nino and his gang, the Cash Money Brothers, will ply their trade with total impunity– one crime family will still be bonded by blood and forged together through friendship. On stage will be Big Daddy Kane, Treach, Allen Payne, Gary Dourdan, and Flex Alexander.

“Pride in Black Voices: A Tribute to Frederick Douglass”

This is an unforgettably riveting collaboration performance between the Virginia Opera and Spiritual Concepts Publishing.  The power of Frederick Douglass is brought to life for the audience by author, performer, poet, historian, and Suffolk, VA native, Nathan M. Richardson.  Virginia Opera artists will raise their voices in song, echoing the determination, spirit, and pride that only Douglass’ words could convey.

An exhibition of new works by the celebrated artist, writer, and thinker meditate on the visual experience of the body within a physical and metaphorical world of light and shadow. Based on real people, the portraits “elevate to the magnificent” her family, friends, and neighbors, as well as cultural icons of the African American literary landscape.

Led by nine-time Grammy winner (with an astonishing 32 nominations!) and winner of the Pulitzer Prize and National Medal of the Arts Wynton Marsalis, the Jazz at Lincoln Center Orchestra is the emblem of jazz for the United States and the world — and a swingin’ great time for audiences. With veteran and virtuoso musicians bound by years of performing and touring together and abiding love and respect for the art form, this legendary band is “an immense and perfectly balanced engine” (The Guardian, UK).

In a unique collaboration, Jazz at Lincoln Center has joined with Virginia Arts Festival in nurturing the next generation of jazz musicians with a three-day residency that features jazz ensembles from Historically Black Colleges and Universities.  The residency culminates in this special concert showcasing the top performing ensembles during the first half, followed by the illustrious Jazz at Lincoln Center Orchestra with Wynton Marsalis.

Chef Willie Moats has been one of the most important culinary geniuses in the 757 for over 30 year. For some down home Southern cuisine true to its roots and on the cutting edge, 350 Grace is a must for serious dining.