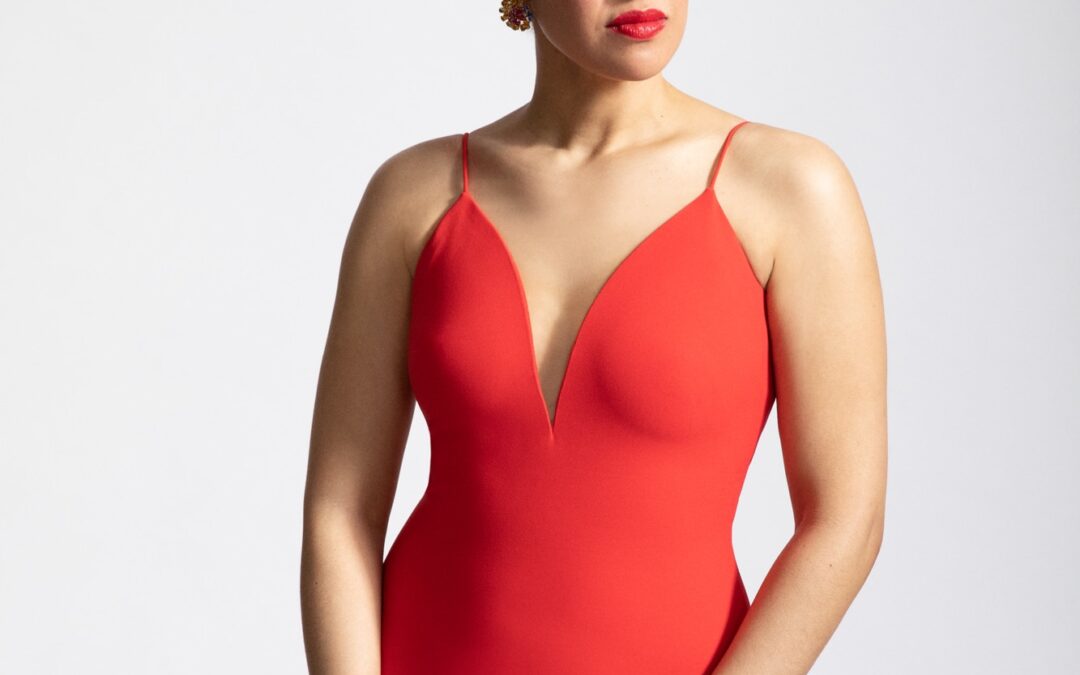 Virginia Arts Festival’s magnificent 25th anniversary season might seem like a hard act to follow, but for executive director Rob Cross raising the bar year after year is what he does best. It’s a formula highlighted by programming Festival favorites, world premieres, and debut performances.

“We’ll be back to our traditional season,” said Cross, noting the early springtime start to a plethora of performances extending into early June. “We’re part of three world premieres this year. We’re always excited to bring new work to the community that you can’t see anywhere else.”

One of the Festival’s 2023 world premieres features a new composition by former Nickel Creek — a popular early 2000s era bluegrass band — mandolin player Chris Thile. Thile’s work will push the boundaries in a rare setting where his stringed instrument of choice is expected to melodiously meander through the orchestral instruments of the Eric Jacobsen-conducted Virginia Symphony Orchestra.

Performances will be experiences to cherish at Ferguson Center (May 19), Chrysler Hall (May 20), and Sandler Center (May 21).

Philadelphia Ballet will make its Festival debut with a presentation of “Swan Lake” (April 14-16, Chrysler Hall) as will the legendary Smokey Robinson of Motown fame (May 21, Chrysler Hall).

An additional highlight of note includes a three-day residency by Wynton Marsalis and his Jazz at Lincoln Center Orchestra where jazz ensembles from Historically Black Colleges & Universities will compete to perform live with Marsalis February 25 at Chrysler Hall — a nice tie-in for Black History Month.

Mark Morris Dance has been co-commissioned by the Festival to perform a new work choreographed to the music of Burt Bacharach (May 13, Sandler Center).