NEWS: Lynne Seagle Has Been a Transformative Leader 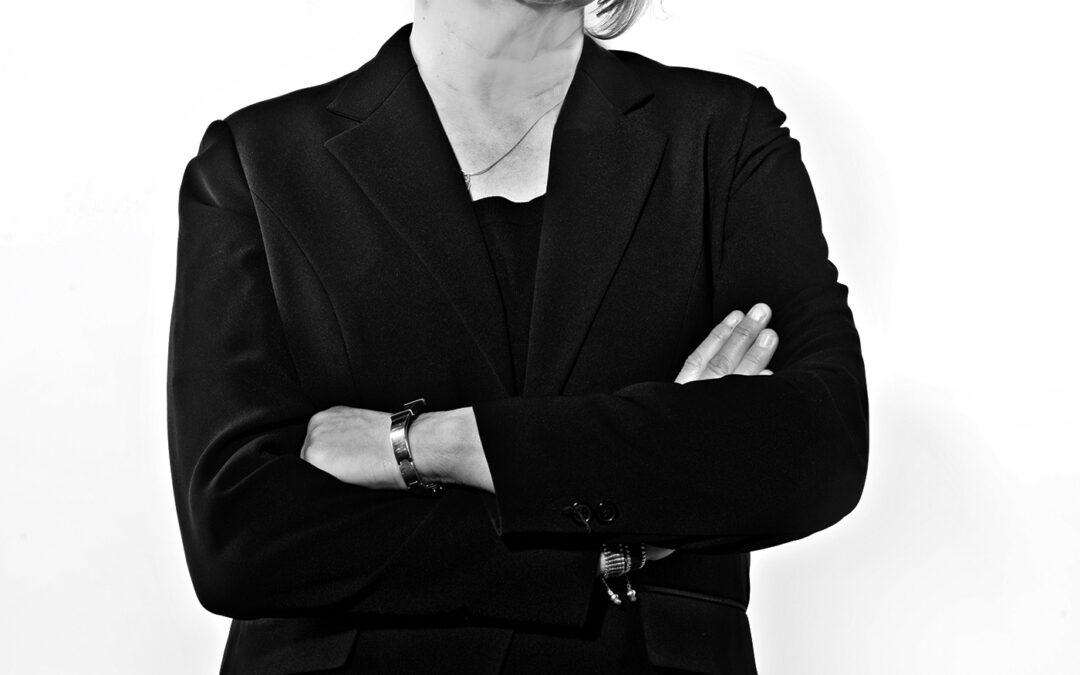 During the past four-plus decades, Seagle has been a transformative leader, a visionary in her field. It’s no wonder she was awarded the 2021 Outstanding Lifetime Achievement Award by the Arc, the largest national community-based organization advocating for and with people with intellectual and developmental disabilities and their families.

“I was hired July 1, 1978 as the Director of Residential Services, which at that time was overseeing group homes,” said Seagle.  “By the late ‘80s, we had closed all group homes in order to provide services and supports to people with disabilities within their own homes or apartments.

“In college I served as a live-in staff member in one of the group homes,” she continued.  “This experience had tremendous impact on my thinking in regards to how isolated people with disabilities were from the communities they lived within.  I also learned that grouping people on one aspect, in this case the label of experiencing a disability made no sense at all.   The individuals I lived with for two years were each unique with very differing wants, dreams, personalities, talents and preferences.  I remember thinking then that forcing people to live together based on a perceived devastate was absurd.  A lesson that applies today and not just for people with intellectual disabilities.”

For Seagle, who became Hope House Foundation’s executive director in 1982, people with intellectual disabilities should be woven into the fabric of everyday life in American culture. The more people come into contact with developmental challenges the less likely such individuals will be viewed as “different.”

Throughout her career, Seagle has been a much sought-after speaker. Over the years, she has provided consulting services to organizations throughout the United States as well as in Canada, Asia and the UK. And, since its inception in 2006, she has been a leading partner in The National Leadership Consortium on Developmental Disabilities, which was formed to address a void in the leadership of organizations providing services to people with intellectual disabilities.

Seagle has seen the field of serve improve.

As a way of engaging the citizenry of the Ghent neighborhood where Hope House is based, the non-profit organization has produced a series of fundraising events such as the Stockley Gardens Arts Show and Shamrockin’ in Ghent to enhance the organization’s visibility in the community.

When asked to discuss the mission of Hope House’s involvement in the community through events such as Stockley Gardens Arts Festival, Seagle shared this: “It really began based on one central concept:  People with disabilities were living in communities as opposed to large scale institutions, however their day-to-day lives did not reflect being “of” the community.  There was little to no interaction other than staff members with people without disabilities.   The people we supported did not have relationships with neighbors, small and local businesses, civic leagues, places that not only encouraged diversity but welcomed such.  Also, we felt a responsibility to make our communities that we worked within better for everyone, not just people with disabilities, and by doing events and hosting gatherings we were able to expose people to the richness and benefits of inclusion.”

Lynne Seagle has touched so many lives in the community. She has been a difference maker.

Hope House Foundation Director of Development, Elena Montello, shared this: “Lynne has made a tremendous difference in the lives of individuals with developmental and intellectual disabilities in our community, not only locally, but nationally.  Her hard work, dedication and achievements will have a lasting impact. Her legacy will live on through the mission of Hope House and the many employees she has mentored and developed over the years.”

“I am in awe of Lynne’s career and accomplishments, Jeff Miller, CEO of Millers Energy, said. “She impacted thousands of lives by guiding Hope House’s growth as one of the most progressive programs for adults with mental disabilities in our country – and then shared those learnings to an international community eager to emulate the Hope House model. She is an under-appreciated trail blazer in our region. I am proud to have served on the Hope House board of directors and even more proud to be her friend.”

Said Claus Ihlemann, owner of Decorum Furniture and a longtime board of directors member of the Ghent Business Association: “Lynne has been an amazing friend to our Ghent community, her cheerful personality and encouraging smile, not to mention her heartfelt laughter, has served as an incredible inspiration to us and so many others. Robert (Roman) and I are proud and honored to call Lynne our friend.”

“Lynne introduced me to Brene Brown and that’s just one of the ways she changed my life, shared Matthew Fine, an internationally known glass artist and supporter of Hope House Foundation. “Brene speaks of leaders like Lynne as ‘strong backs, soft fronts and wild hearts.’ That’s my Lynne.”

“She’s like a superhero,” noted visual artist Clayton Singleton, “not in the Marvel or DC sense as if she’s coming to save you, but more in the sense that she provides a path based on your needs- she brings with her security. She solidifies who you are as a human being without making it about her.

“That’s how large she is in the community,” Singleton continued. “She’s a thread. She sews and quilts all of these lives of people she knows and has met…like if you’ve ever met Lynne, or been to her home, or to a dinner party, or festival, or workplace, or held a quiet conversation, you’re in the quilt. And it’s comforting.

“She’s does the quiet work, the loud work, and she will scream love when necessary. I know she’s made my City of Norfolk a richer place to be and call home. Hope House is sewn into the city and spread to other municipalities. Her handprint will forever be present. True heroes walk among us everyday, and we just don’t see the work they do. On the other hand, if we just pay attention and watch them, they’ll reveal their super powers. Lynne’s super power is love. In a world filled with catastrophe and contempt, Lynne’s Love allows us to be greatest human beings we can possibly be. Lynne’s Love is out of this world.”

Upon “retirement,” Seagle will continue to be involved with special projects such as Hope House’s 3-year business plan.

“I know that as long as I am alive I will be advocating for people with disabilities as well as other marginalized groups,” said Lynne Seagle.  “I am interested and highly motivated to make this world a better place, seems to be a lot of opportunities so I suspect I will not be bored.”