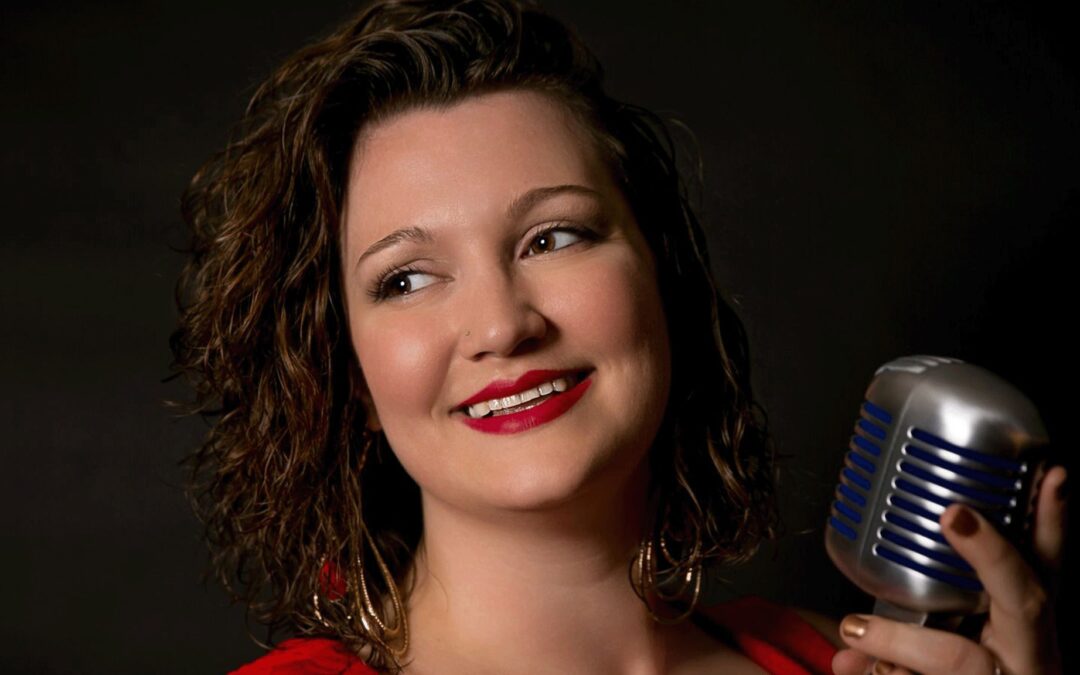 This year’s Miller Jazz series concludes September 22 at the Sandler Center’s intimate Miller Studio Theatre, with a show titled The Music of Burt Bacharach. Featuring the talented Liz Terrell on vocals, Jimmy Masters on bass, John Toomey on piano, Eddie Williams on sax, and Emre Kartari on drums—this program of all Burt Bacharach hits is a great way to close out this popular jazz series. Fortunately, both Masters and Toomey will also play Norfolk’s legendary Attucks Theatre this month for its own jazz series, which kicks off in September. So the local audience of committed jazz lovers will still have a couple of quality shows in the coming months to look forward to, following what should be a great night of Bacharach.

Jimmy Masters curates the Miller series, which he expects to be back next year. I ask him how the prior three shows were received this year. “Musically, I thought all the shows were very well received,” he says. “As might be expected, The Beatles show drew the most people.” In particular with that popular program, he says that “Strawberry Fields Forever” and “Norwegian Wood (This Bird Has Flown)” were strongly received by the audience. Attendance for all dates were practically sold-out or at capacity.

The bassist settled on playing a night of Burt Bacharach’s legendary catalogue for the series, after hearing the collaboration between Rigmor Gustaffson and The Jacky Terrasson Trio, on an album entitled Close to You, which celebrated the stellar career of singer Dionne Warwick, whose catalogue of early hits of course were largely written and produced by the musical duo of Burt Bacharach and Hal David. As so many excellent female singers have sung their music, Masters knew that he needed a quality female singer to perform the tunes. That led him to Liz Terrell, a Hampton Roads based jazz singer, who is known for her impeccable vocal exploration of the Great American Songbook. “I think she’s a really good singer,” he says.

Terrell released her first album as a leader this past February, It’s All Right With Me, which actually features the classic Bacharach composition, “What the World Needs Now Is Love.” The album also features the aforementioned Williams and Kartari playing on her record. I ask Terrell who are some of the singers who inspired the development of her own vocal aesthetic. She mentions being fans of Ella and Sarah, of course, but expresses a real, genuine fondness for Dionne.

“Actually Dionne Warwick is a great pillar for me,” Terrell says. “And of course her whole repertoire, she and Burt Bacharach…his music was an incredible pairing. In preparation for this concert, I first looked up her version of any given song that I could find of Burt Bacharach’s, and I knew it would be one of the greater representations of what that tune could really, really be and sound like.” Some of the classics being performed during the program includes “The Look of Love,” “Alfie,” “Wives and Lovers,” and “I Say a Little Prayer.”

“Of course, we could do a 5-hour concert of Burt Bacharach music and still have more to cover,” says Terrell. That is quite correct…as Burt Bacharach’s legendary collaboration with lyricist Hal David, has produced a ton of Billboard charting hits across many decades, and that success has led to Grammys and even Academy Awards—as well as countless other prestigious honors and accolades. Their music is clearly the soundtrack for many boomers, but their work has undoubtably impacted younger generations of music lovers as well.

The Music of Burt Bacharach