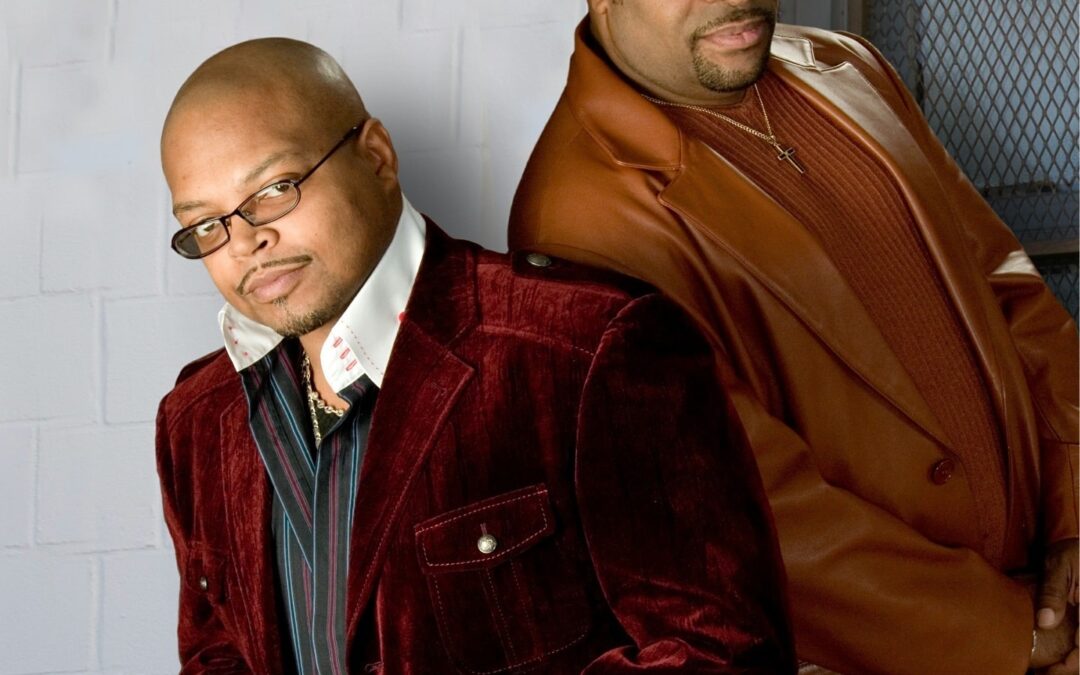 (Pieces of a Dream bring their dedicated smooth jazz in Norfolk)

The musical lineup over two evenings on the waterfront includes the likes of Tower of Power, Brian Culbertson, Vincent Ingala, and Pieces of a Dream.

Recently, Pieces of a Dream marked its 40th anniversary with the release of its 20th studio album, “Fired Up.”

That’s quite an accomplishment since three teenagers signed to Elektra Records and continuously ranked high on R&B, contemporary jazz, and traditional jazz charts.

Pieces of a Dream rose from the streets of Philadelphia after catching the attention of jazz legend Grover Washington Jr.

“He is the one who got us the record deal,” explained drummer Curtis Harmon. “We were all on the same label together. It was a three album deal. He produced.

“We did most of the writing for those first three albums (“Pieces of a Dream,” “We Are One,” “Imagine This”), and he wrote a couple of things on these albums.”

After the group’s three albums on Elektra, Pieces of a Dream moved on to Manhattan Records for “Joyride.” They were paired with two producers: Maurice White of Earth, Wind & Fire and Denny White, a drummer who played with Return to Forever.

“It was really amazing because you can actually hear the different coasts on that album,” Harmon said of the styles of the two producers. “Maurice was west coast, Lenny was east coast.

Maurice’s side was brighter sounding and a little more pop sounding, where Lenny White’s side is more underground, a little more funk vibe.”

Pieces of a Dream continued to release albums that charted very well on Billboard’s Contemporary Jazz Chart. These recordings include “In The Moment,” “On Another Note,” “All In” and “Pillow Talk.” It was a unique era for the band with upsides and some down.

“It was good in some ways and not so good in others,” Harmon said. “It helped us in our writing because we didn’t have a crutch to lean on for writing. It forced us to become (the primary) writers ourselves.  Though we were writing the whole time, now we had to write the whole album.

“When the record companies tried to force us in a direction it kind of made us lose our identity at one point.

“There was one album we did that was a total R&B album,” Harmon continued. “We were not sticking to the versatility in our music, but the record company was trying to force us to go one way or the other. The novelty of us being jazz musicians wasn’t there anymore with that album.

After that we decided to basically put the Grover back in our music, and not try to compete with Teddy Riley and Bobby Brown.

“We had some people in Teddy Riley’s camp produce and write some stuff for us and it did not go over well. We actually liked the material, but it just was not Pieces of a Dream.”

Curtis Harmon is delighted to have Pieces of a Dream stay true to its mission today as present the full spectrum of what the crossover genre of smooth jazz can be.

“When we started there were no labels for that genre,” explained Harmon. “I think it was basically called contemporary. But contemporary (jazz) music actually covered a wide spectrum of music. From Randy Crawford to Herbie Hancock and Miles Davis. He (Davis) evolved from straight-ahead jazz to a contemporary vibe.

“People often try to label us. When they ask, ‘Now, what would you consider yourself?,’ we would just say ‘versatile.’ We’ve been on concert bills with people from Count Basie to Rick James. We were the most versatile group around.”