Mermaid Winery On The Move 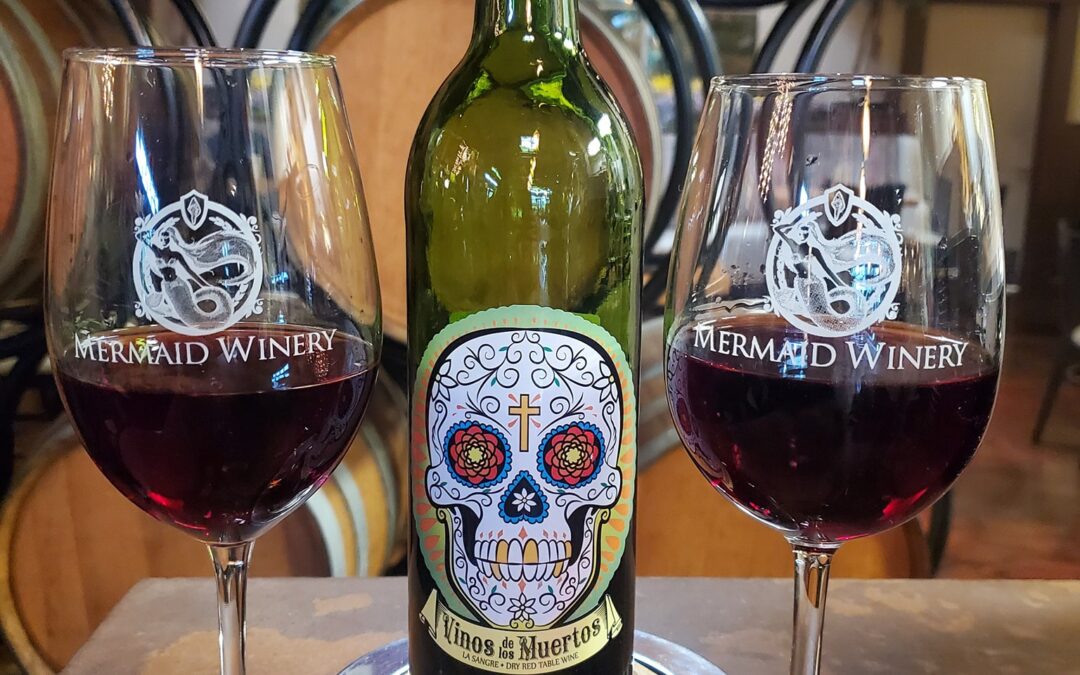 Early next year, Mermaid Winery, which opened in 2012 as Virginia’s first designated Urban Winery, will move its original Ghent location to bustling downtown in the former Norfolk Taproom location at the corner of Main and Granby Street.

For founding owner Jennifer Eichert, who also operates the winery’s larger sister spot on Shore Drive in Virginia Beach, the timing and climate of a booming downtown restaurant scene was irresistible.

“We have been in business for ten years and the idea for change started last year,” said Eichert. “The initial goal was to renovate the Norfolk location so we could expand the kitchen. Currently, the Norfolk location cannot match the food offerings at our Virginia Beach location due to the limitations of the kitchen’s size. We began talking to designers about the space planning and estimating the costs of the renovation. During this phase, a couple people suggested moving the Ghent location since the costs were adding up and the seating in the dining room was being reduced due to the expanded kitchen.

“When I was on Granby Street a while back, I happened to notice the  For Lease sign on the former Norfolk Taproom,” she continued. “This National Historic Landmark (The Virginia Building) building is so special. It was originally a bank that opened in 1909 and the bones of this space are so interesting and you can feel the great energy.”

Mermaid is known for its wine club and offers a variety of in-house label products ranging from the sweet Pink Claw Dragonfruit and Strawberry wines to the Bordeaux-style Norfolk Express (blend of Cabernet Sauvignon and Merlot grapes), Siren’s White and Seaduxion Sparkling Rose.

Mermaid Winery in Ghent featured a warm an inviting interior design with two tasting bars, oak barrels, and seating within a flowery atmosphere.

The Ghent location also offered a large patio with comfy seating arrangements in the open air, something that may be missed, but Eichert is planning on a solution.

The downtown space is stunningly beautiful on the inside with its high ceilings, warmly colored walls, and overall cozy appeal. Perfect for a romantic winery experience.

“Ultimately the decision to move to Downtown was all about re-imagining Mermaid Winery,” Eichert said. “Mermaid Winery continues to evolve and we are excited to operate in this Neo-Classical building. We believe that we will be part of the energy in downtown Norfolk.”