In the Round with Every Brilliant Thing 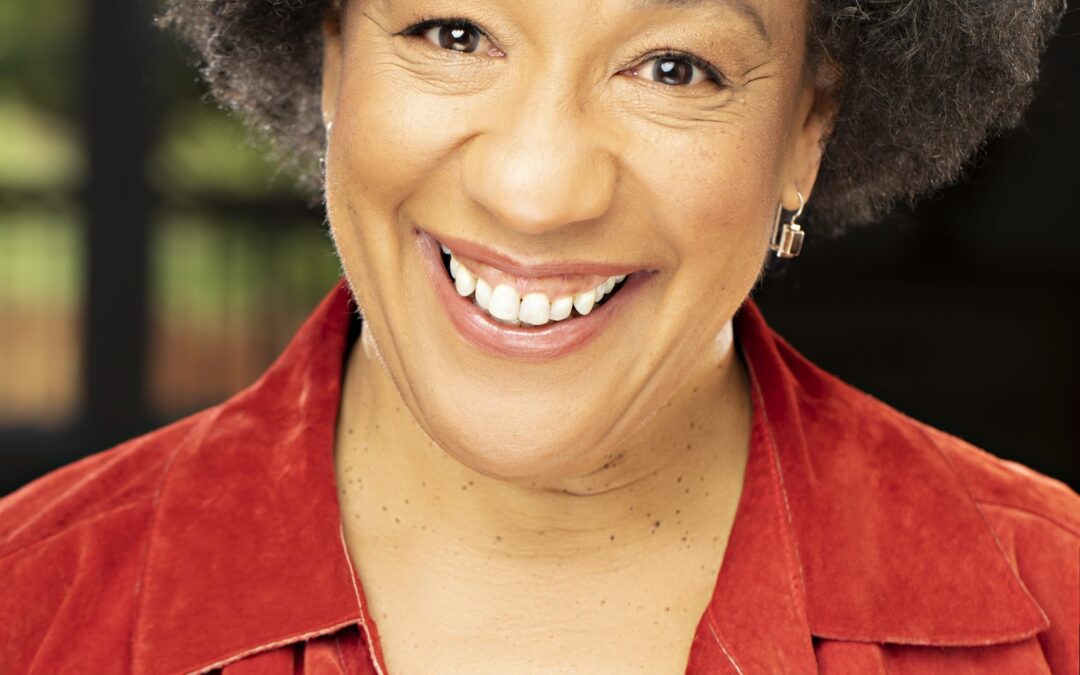 “Coming out of this pandemic, where it has been such an anxious, grinding two seasons, seemed like—that’s the piece I want to visit, as we are coming back together,” says Tom Quaintance, the Producing Artistic Director of Virginia Stage Company, regarding his decision to include Every Brilliant Thing, as part of season 43. It’s the second week of rehearsals for the single actor show, but it’s the first day of rehearsals in Virginia at the Wells Theatre. The two actors portraying the narrator role, rehearsed with Tom last week in North Carolina. One of those actors, Jeffrey Meanza, is here locally, on this call with Tom and I, while the other, the excellent Kathryn Hunter-Williams, will be joining the two men later in the week.

“Every Brilliant Thing, while it is a one actor piece, it doesn’t feel that way at all, because the audience is all these other characters,” continues Tom. “I was just struck by how this is the first play I’ve ever read, that deals with mental health and suicide, in a way that is…a combination of dealing with it responsibly—it’s not just a kind of plot device, the way I think often it is used, and it deals with it in a way that is unexpectedly joyous.”

Written by Duncan Macmillan with Jonny Donahoe, Every Brilliant Thing, successfully ran off-Broadway in 2015, and was turned into a documentary film for HBO that premiered in 2016. It originally premiered in 2013 at the UK’s Ludlow Fringe Festival. The one-man show, which starred Jonny Donahoe, has received raves since its premiere, for its various productions. The play does explore the heaviness of suicide and mental health, but in as immersive and audience participating, fun and even funny way possible. It’s certainly not the typical audience to actor(s) relationship that a night of theater normally entails.

“There has to be a level of trust with the audience that’s built from the beginning, so that they will go on the ride with us,” says Jeffrey, who stars as the narrator (a placeholder name for the sole actor), and will alternate performances with Kathryn. “Just figuring out the path to putting people at ease, so that they will be willing and want to participate,” he continues, regarding the challenges that he and Kathryn face in their role as the actor, who interacts in so many ways with the audience.

The two actors did have “the great privilege” last June, to spend a week here with Tom, exploring the text, and just playing as actors, according to Jeffrey. They were also able to perform a table read for community partners, who offer some expertise in these challenging areas explored in the show. They provided some valuable feedback. “I hope it leads to some really robust conversations,” Jeffrey says of the play.

Tom has worked with both actors in the past, so there was already a relationship between the three of them. “As I was considering two actors who both were fantastic for the play, but also would bring a different perspective to the role, and also could work well together, this is the dream cast for this show,” says Tom. “And both of them are going to be fantastic.” The show also allows for casting that isn’t bogged down by race or gender. The narrator role here is being portrayed by a Black American woman, and a queer man, during their respective performance dates, so there are details that will differ from Kathryn and Jeffrey, such as dates, choices of music, etc. Each actor brings as much as their authentic selves, as they can, to the role.

Every Brilliant Thing, which follows last month’s big musical production, Dreamgirls, closes out VSC’s 43rd season. And it has been a season of many challenges, which is something that Tom readily acknowledges. Many of which were still due to circumstances caused by the pandemic. “This has been the hardest year of my life as a theater professional,” Tom candidly admits.

Despite those challenges and the play’s subject, the show ends the season on a hopeful, optimistic creative note. And as a show, it will look quite different from any prior show that the company has produced at the Wells. For one thing, the seating for the play is entirely on stage. There will only be about 200 seats available for each performance, which is about a third of what is normally available. “It’s in the rounds, and it’s on the stage at the Wells. It’s going to feel completely different from anything else people have seen there,” says Tom.

“I think that a piece that simultaneously examines mental health, while celebrating all the things that make life worth living—is incredibly appropriate for the times we’re living in,” Tom adds. And audience members don’t need to be concerned about their “roles” in the production. None of the interactions should be challenging for those lucky enough to get tickets to this show.

“The biggest thing for folks to know is that there’s nothing to be afraid of,” assures Jeffrey. “It’s going to be a beautiful, inclusive evening.”