Three Dog Night Brings the Hits of the 1970s 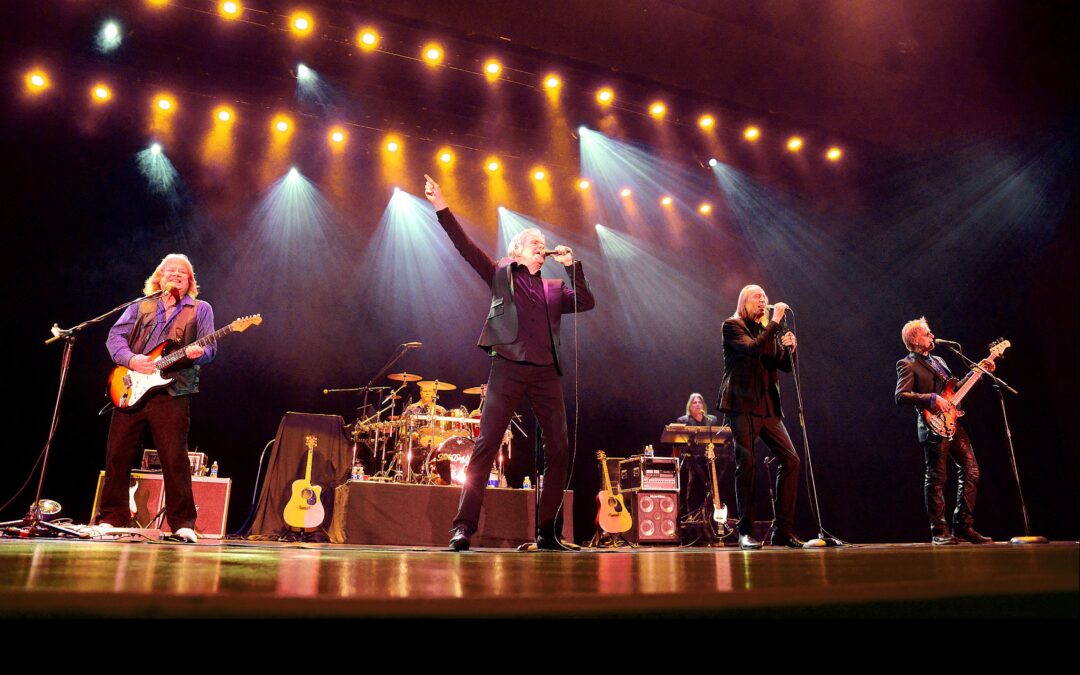 If you can remember the days of handheld AM transistor radios chances are you know the music of Three Dog Night.

Three Dog Night was fronted by a dynamic trio of singers — Cory Wells, Chuck Negron, and Danny Hutton. Today, Hutton is the sole original vocalist keeping the band together.

Before Three Dog Night’s 1968 debut, Hutton was a Los Angeles-based songwriter and singer. He toured as the opening act for Sonny & Cher in 1965. He also worked with Brian Wilson of the Beach Boys, doing studio work on the “God Only Knows” sessions.

When Three Dog Night formed, Hutton said his management company insisted they have a full-time band of musicians backing the vocal trio. Things came together so quickly the trio didn’t have time to write songs before opportunity — and fate — came knocking.

“We were together just a month or two when we auditioned at The Troubadour for ABC Records,” Hutton said. The group performed a few little-known songs they enjoyed. “They (ABC Records) said, ‘We’ll sign you and we want you to get in the studio next week and do your album.’”

As it turns out, Three Dog Night became a band that made hits out of songs that had recently flopped or were not known to the masses. This proved to be their Midas Touch.

“I never thought we covered other people’s songs,” Hutton said. “There were songs that were released by other people on albums that didn’t happen. Like ‘One’ by Harry Nilsson. That had been out for a year. We got it and turned it into a hit. We did that with a lot of songs. I always thought we resurrected songs from the dead.”

One of those resurrected tunes Danny Hutton sag lead on — “Black and White.”

“Earl Robinson and David Arkin wrote that song (in 1954),” Hutton said. “He (Earl) wrote 30 verses. We just went along with what Greyhound (British group) did.

“I was in the studio recording it. I wasn’t thinking lyrically about making a political statement, but I think it’s a good one.

“All night I spent in the studio thinking how to get a beat on it. It’s reggae and very few people were doing reggae then. I had this epiphany where I said, ‘I’m going to sing like Gene Pitney.’ So when you hear that song it’s me trying to sound like Gene Pitney. And it worked.”

Another major hit for Three Dog Night was “Joy To The World” and its instantly recognizable opening lyric, “Jeremiah was a bullfrog.” It wasn’t intended to be a single, but radio stations started playing so often the band had to delay recording its next album due to the success of “Joy To The World.”

“We released two singles in a row, and we were getting ready for the next album when we got these phone calls from all over the country,” Hutton explained. “I think it sold 10 million singles. It’s about drinking wine. It got the kids. The Vietnam vets loved it.”

Sandler Center for the Arts