NEWS: Showtime at The Pavilion in Portsmouth 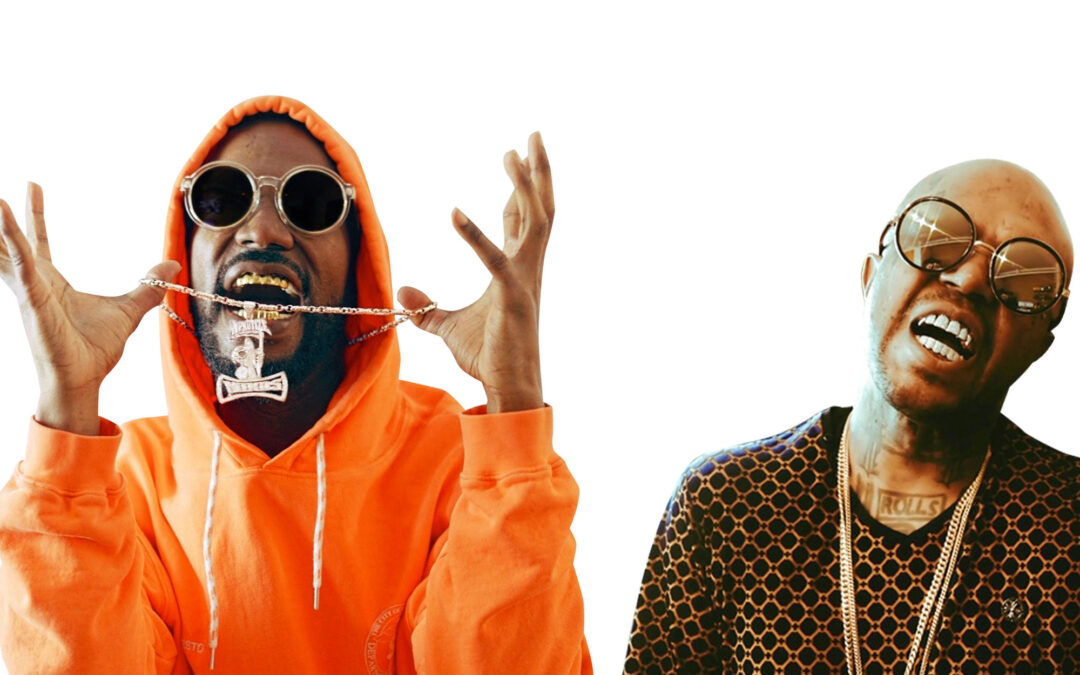 Concerts are back — finally — in Portsmouth, and the 2022 season will be one to remember.

After a couple years of dashed hopes due to a tear in the tent top roof covering the seats and stage of Atlantic Union Bank Pavilion, and then struggling through essentially two years of pandemic that severely hampered the live entertainment industry worldwide, Portsmouth’s 6,000-plus “seat” amphitheater returns with a full schedule that can best be described as “something for everyone.”

“At the Atlantic Union Bank Pavilion we have always done our best to program a diverse line-up of shows,” said Ken MacDonald, CEO and owner of IMGoing, the entertainment booking agency that manages Atlantic Union Bank Pavilion in Portsmouth and Beach Events at the Oceanfront. “We want as many people as possible to experience a show at The Pavilion. Additionally, it is our goal to use our programming to showcase the vibrancy and diversity of Portsmouth.”

Last summer, as concerts slowly began to be presented in a limited way, The Pavilion managed to host a few outstanding concerts such as the Virginia Symphony Orchestra’s Music of David Bowie tribute and the sold-out Earth, Wind & Fire show. This year bands are more eager than ever to tour.

“After being forced to the sidelines, artists are eager to do what they do best: perform,” said MacDonald. “Like all of us, they’ve dealt with uncertainty, worry, financial strain, and all of the trappings that have come with the pandemic. With restrictions easing, they are anxious to get back on the road and share their talents.”

As a longtime talent buyer and concert promoter, Ken MacDonald knows the business side of the concert business very well. He has observed the changes and navigated the highly competitive industry as an independent businessman.

“Most people don’t understand how a show comes to perform in a certain venue and there are a lot of dynamics that come into play,” he said.  “This year was highly competitive.  We not only compete with other venues in Hampton Roads, we compete with other venues in the state and in the country.  Artists choose to play a limited number of shows each year and they look for the most desirable situations which includes the market, venue, and how much they will be paid.  Fortunately, the Atlantic Union Bank Pavilion is a unique, first-class venue located in a picturesque setting on the Elizabeth River.  We strive to make the artists feel welcome and ensure their visits to Portsmouth are great experiences and positive representations of the city of Portsmouth.”

On concert day, the Portsmouth Pavilion, like the amphitheater in Virginia Beach, starts with an empty stage. The huge speaker systems, lights, stage props, amplifiers, drum sets, backdrops — everything — arrives early in the morning, unpacked, and set up on stage. Wardrobes arrive in travel boxes on wheels and placed in the dressing rooms. In addition to the band, sound and instrument technicians, lighting techs, and truck drivers are part of the team. All of this, combined with inflation, is reflected in today’s ticket prices.

“Like all of us, touring bands are dealing with higher costs,” shared MacDonald. “It’s important to remember that the artists don’t walk onto a fully lit and amplified stage. It takes trucks loaded with gear and buses loaded with crew to make it all happen. All of which are more expensive. Because of that, band fees have increased.”