A Different Type Of Richmond Ballet 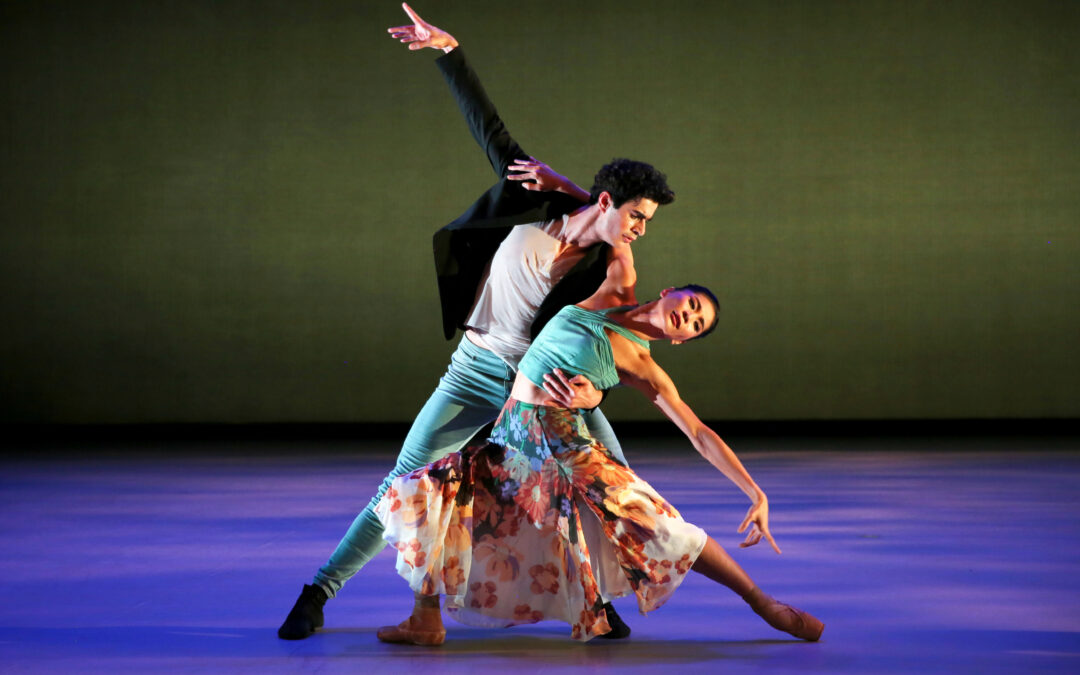 Jennifer Chapman lives in Virginia Beach but works for Richmond Ballet. Her job—even before the rest of the world embraced telecommuting—is to help the dance company build an audience beyond Richmond and specifically in Hampton Roads.

In the past, that has meant bringing long, classical performances like “The Nutcracker” and “Carmina Burana” to large venues in Norfolk and Newport News. They’re about to try a different approach, though, presenting a variety of short works in a small theater at Virginia Wesleyan University on April 24.

“I think a lot of people maybe still have in their minds that classical view of what ballet is,” Chapman recently told Veer Magazine. “But it can be really cool and funky and contemporary and modern, and that’s kind of what our Studio Series is like. We’re just excited for the community to see a different type of Richmond Ballet.”

One of the four pieces coming to Virginia Beach was choreographed by Ma Cong, Richmond Ballet’s new associate artistic director.

Cong said the music, composed by David McAlmont and Michael Nyman, has a “1980s kind of vibe” to it. “There’s lyrics to the music as well,” he said. “I just tried to use that as the foundation. … When I talked to people after the premiere in September, people did feel this work is very, very passionate. And also they think it’s so powerful because they really relate to their experience.”

“I really do encourage people to come to see this show,” Cong said. “They will be really, really blown away that they probably never saw a ballet like this. … They will see that ballet can be everything.”

While Cong recently visited Hampton Roads—to scout Virginia Wesleyan’s Susan S. Goode Fine and Performing Arts Center and to teach a master class at the Governor’s School for the Arts—the performance will be his first in the area.

Cong’s journey to Virginia has been long. He was born and raised in China and studied at the Beijing Dance Academy. He began his career at the National Ballet of China but dreamed of living and working in the United States after spending one of his teen-age summers at a ballet program in Fargo, North Dakota.

He eventually left China for Tulsa, Oklahoma, where he finished his dance career and seamlessly transitioned into the world of choreography. He was hired by Richmond Ballet in 2020 and officially finished the move to the Old Dominion with his family last December.

About five years ago, he also became a U.S. citizen.

Richmond Ballet will perform at 4:30 p.m. Sunday, April 24 at the Susan S. Goode Fine and Performing Arts Center on the campus of Virginia Wesleyan University in Virginia Beach. General admission tickets are $40; tickets for college students are $20. For tickets or more information, visit RichmondBallet.com.