40 Years of Festevents in Norfolk 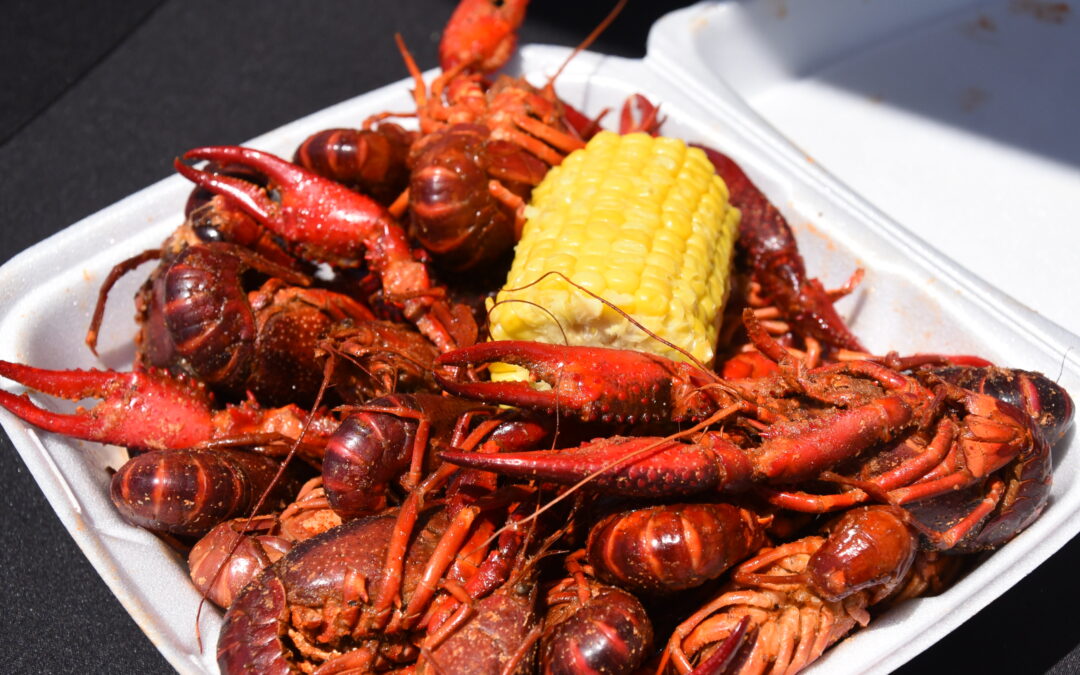 Forty years ago, Downtown Norfolk was a very different place that it is today.

Many families had left Norfolk for the suburbs, leaving downtown life in the dust.

Several factors came together in planting the seeds that would eventually revitalize downtown. Between 1981 and ’83, a farm market named Bessie’s Place opened right next to a concert venue known as The Boathouse. At the same time, Waterside Festival Marketplace opened its doors with unique restaurants — including the region’s first British pub and Indian cuisine kitchen — as well as interesting retailers like the Puppet Tree and Kitty Hawk Kites. There’s was nothing like it in Hampton Roads.

The most enduring addition to downtown was as much concept as space — Norfolk Festevents.

To bring weary suburbanites back to the downtown waterfront, Festevents made use of what today is known as Town Point Park to program/produce an array of festivals and events. This amazing effort was headed up by Karen Scherberger.

It its 40-year history,  Festevents has produced over 5,000 events, featured more than 10,000 live entertainment events, and launched some 937,500 fireworks shells during Harborfest, 4th of July, and New Year’s Eve celebrations.

An estimated 11,875,000 people attended a diverse array of events ranging from the Norfolk Waterfront Jazz Festival and Bayou Bon Vivant to Harborfest, Town Point Virginia Wine Festival, Children’s Festival, and Juneteenth. The total economic impact to the city of Norfolk is estimated at over $400 million.

These are impressive numbers and provide ample reason for the city’s continued financial support for both the quality of life for its residents but also in bringing visitors to Norfolk.

According to the proposed 2023 Fiscal Year Budget, the city of Norfolk will provide $2.06 million in funding to Norfolk Festevents. Well worth it, according to Sarah Hughes, Director of Marketing & Communications with Visit Norfolk.

“Our data shows that, on average in recent years, Harborfest brings in approximately $15-20 million per year in visitor spending (including spending at the event and around Downtown) and the Norfolk Waterfront Jazz Festival brings in approximately $800 K to $1 million, Hughes shared. “Festevents’ annual season of events, including events at both Town Point Park and Ocean View Beach Park, bring in a total of $25-35 million per year.”

That is a nice return on investment.

Festevents came into existence after a group of volunteers created Harborfest to celebrate the city maritime heritage.

“After Harborfest had happened for a few years, that group of volunteers and city leadership was wise enough to say, ‘Hey, why don’t we do this all year long?, said Festevents CEO Ted Baroody. “People who didn’t always feel safe in downtown Norfolk saw its potential. It was an awakening of our waterfront’s potential and in downtown Norfolk.”

In 1982, Norfolk Festevents LTD was formed with partnerships established with the Harborfest committee. Both organizations operated as non-profit organizations and have since merged their boards.

“It was ahead of its time in that it was one of the first public/private partnerships that became a model for a lot of other cities across the country,” Baroody said. “In our case it was a full season of special events.”

Over the years, Festevents has produced a range of thematic events. Some have not stood the test of time and were dropped from the schedule years ago like the British Isles Festival and New Age Music Fest. Juneteenth and Nash Fest are newer additions and already deemed successful.

Regarding the wine events, Baroody shared this: “As food and beverage events became popular over the last few decades, the wine festival was a little bit ahead of the curve. Those early wine festivals were a fun scene, a great way to bring people together. It’s a great way to unite. We’ve always stayed loyal to Virginia wines. It has been a purposeful mission.”

Because Virginia wines are still a rarity on restaurant wine lists and retailers generally feature lower end vino from the Commonwealth, the Town Point Virginia Wine Festivals offer tasters an educational experience and exposure to a wider selection of made in VA product. Festival-goers may in the process meet the winemaker and be impressed enough to make a day-trip to Barboursville Vineyards or Veritas.

Arguably the most interesting festival each year is the Bayou Bon Vivant, a celebration of New Orleans and Cajun food, art and live music. This year’s event has a delightful music lineup that includes Grammy-winning Terrance Simien, Marcia Ball, The Iguanas, Dumpstaphunk, and more.

“It’s a staff favorite,” said Baroody. “For those who have not been to New Orleans it is such a unique environment — the music, food, personalities, art are just unlike anywhere else in the country.

“For us we’re always trying to see what we can bring to Norfolk that is new and different,” continued Baroody. “After 30-plus years, we try to bring the best of New Orleans in a family-friendly environment.”

And now for the next 40 years of Norfolk Festevents.