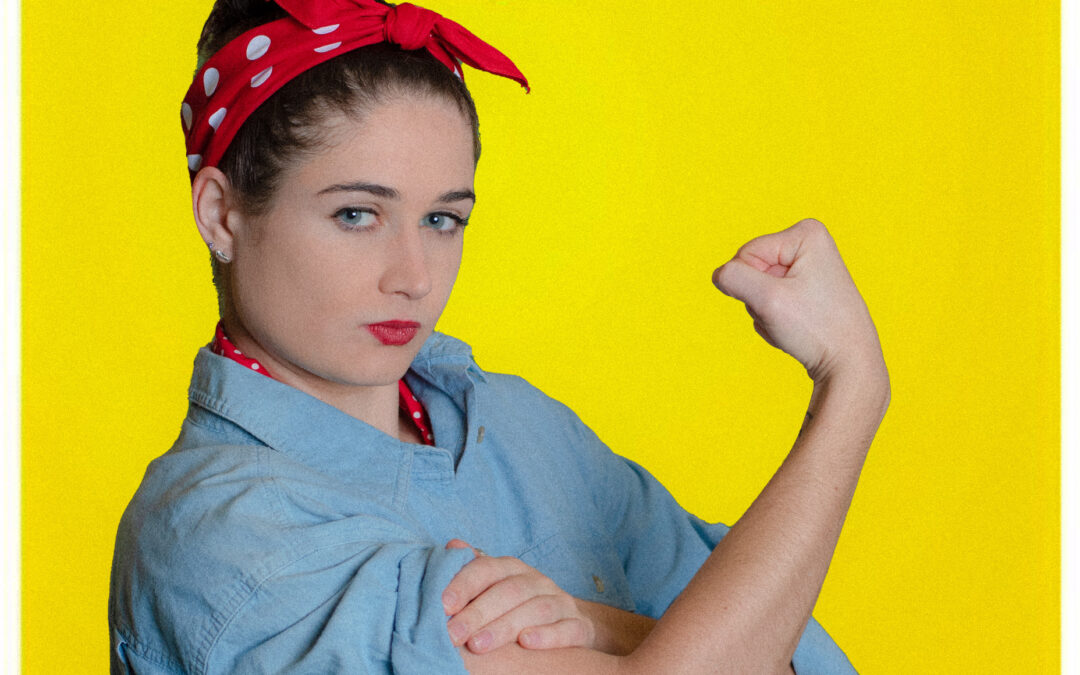 Unless you were a die-hard theater fan living in Memphis in 2002, you probably haven’t heard of a play called “The Ribbon Mill.” But if you’re adventurous enough to take in the Little Theatre of Norfolk’s upcoming production of the show, you might find that it evokes classic American plays by Arthur Miller and Tennessee Williams.

So as not to spoil the plot, here’s LTN’s carefully written teaser: “‘The Ribbon Mill’ captures the heart of a family in wartime. Sisters Mary Ruth and Patsy live with their intellectually challenged brother, KC, in New Jersey during the last year of World War II. When shocking news arrives from overseas and Patsy’s secret affair becomes more than they bargained for, the family must navigate the ups and downs of love, loss and betrayal in the midst of war.”

The play was written by Jim Esposito, who was born and raised in Newport News. After joining the U.S. Army and serving three and a half tours in Vietnam, he lived much of his adult life in Memphis, where he founded Sleeping Cat Studio and first staged “The Ribbon Mill.”

He recently moved back to Virginia and, after researching Hampton Roads’ theater scene, cold-called Kathryn Strouse to see if she’d be interested in directing his play. What he didn’t know was that Strouse’s father went missing in action while serving in Vietnam, so the show has added meaning for her.

“I think it was very reminiscent of what it felt like in my family,” she told Veer Magazine.

After a false start in March of 2020—a one-off production at MacArthur Center was scrapped because of the COVID-19 pandemic—LTN offered to add the show to the end of its 2021-2022 season.

Strouse cast Melissa Maniglia, Jessi DiPette and Ryan Andrew-Matthews Jennings as the three siblings, Mary Ruth, Patsy and KC, respectively. Jennings’ role proved to be the hardest to cast. After not finding anyone through open auditions, LTN launched a search.

“He came in and read with us one night,” Strouse said, “and I just thank my lucky stars because we hit a bull’s eye with Ryan. He’s able to bring that childlike simplicity and sweetness to KC, but yet at other times, KC is quite perceptive.”

The cast also includes Rick Hamblin as Bill, the philandering factory boss; Sydney Powell as Anita, one of Bill’s girlfriends; Enver Siddiky as Jack, Mary Ruth’s husband; and Drew Willis in two roles: the bartender “Baldy” and the unnamed soldier.

Strouse said she couldn’t be happier with the cast as a whole.

Esposito attended an early rehearsal and was likewise impressed by “the cohesiveness and overall chemistry of the cast.” “Kathy is doing a great job of working on the fine points this early in the process,” he said. “The production, I’m sure, will be pleasing to audiences.”

While he conceded that “The Ribbon Mill” won an honorable mention in a Writer’s Digest competition, he downplayed any comparisons to classic dramas like “Death of a Salesman” or “The Glass Menagerie.”

“I didn’t have success for a while,” he said. “And I didn’t expect to. But I grinded it out and figured out where my errors were and corrected them and continued to plow.”

Little Theatre of Norfolk will present “The Ribbon Mill” at 8 p.m. on Fridays and Saturdays and at 2:30 p.m. on Sundays from March 18 through April 3. Tickets are $25, and 25% of all proceeds will be donated to Hope House Foundation. For tickets or more information, visit ltnonline.org.