Fountain of You is a Must-See at The Z 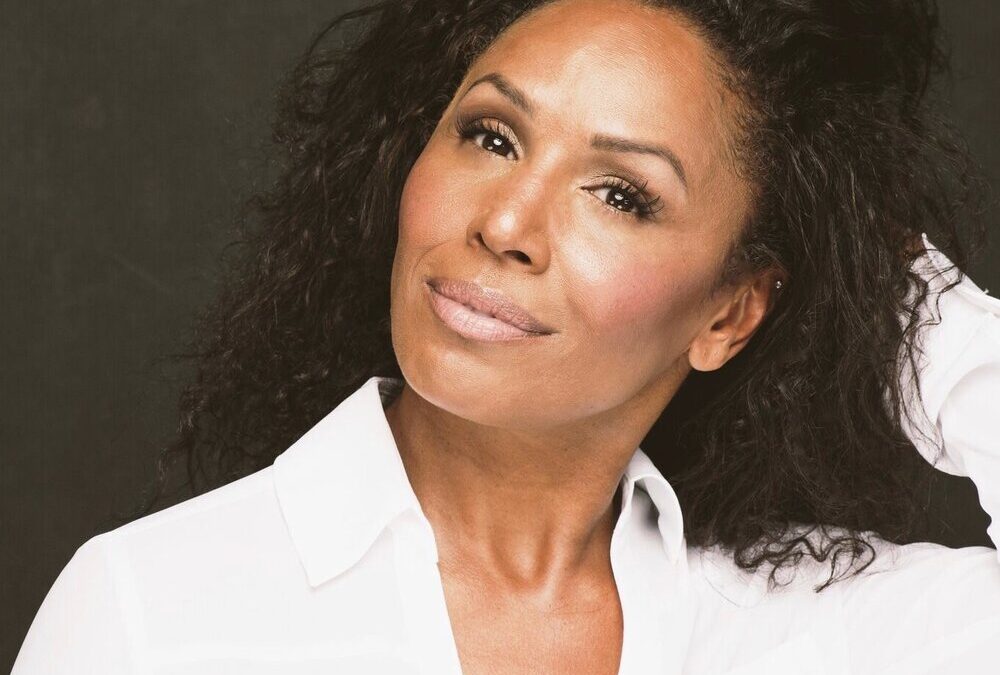 Faye Chiao and Tasha Gordon-Solmon are working artists in New York’s theater industry, but their new musical collaboration, “Fountain of You,” has some meaningful connections to Virginia.

The show was conceived at the Virginia Center for the Creative Arts in Amherst, workshopped at Sweetbriar College, and will fully come to life at the Zeiders American Dream Theater in Virginia Beach.

“We did a three-week residency where we were in a cabin in the woods with a baby grand piano,” Chiao, who wrote the music, told Veer Magazine after a recent rehearsal in New York. “We wrote maybe the first 30 pages of the show—half of which is probably still in it—but we had the concept. We wrote a bunch of songs.”

How the show ended up at “the Z” reveals even deeper Virginia connections.

Chiao met Bart Kuebler, the Z’s artistic director, when she workshopped an earlier piece, “Rhyme & Punishment,” there in 2017.

“I just love working with Bart,” she said. “I sent him the script in early stages. … He was like: ‘We want to develop this. We want to support you guys and your development.’”

The result, according to the Z’s promos, is “an irreverent, feminist musical satirizing our preoccupation with youth and beauty and the patriarchal system underlying it all.”

Gordon-Solmon added: “We were working on another show and collaborating and meeting weekly. We would be talking about our frustrations as women in the world. … We’re really interested in taking big questions we have or things that frustrate us and exploring them further. So we wanted to make a show that was fun and funny about sort of big ideas that were serious.”

She described “Fountain of You” as a contemporary show: serious, but with some elements of dark comedy.

Rockwell had some nice call-outs in the otherwise lukewarm reviews for “Mean Girls.” Newsday’s critic said she was “fun to watch,” and the New York Daily News’ called her “a hoot.” When she played Skylar in “Bring It On: The Musical,” The New York Times wrote: “Ms. Rockwell bites into her role with pert, enjoyable mean spirits.”

Days played Mary Magdalene in the 2000 Broadway revival of “Jesus Christ Superstar.” She also performed in “Rent” and “Aida” before moving on to television work, including a five-year run with Glenn Close on “Damages.”

The New York Times said her Mary Magdalene performance was “lovely … sweet-voiced and earthy.” Variety’s critic wrote: “‘I Don’t Know How to Love Him’ … was the show’s big hit, and its enduringly pretty melody is sung here with soulful flourishes by Maya Days.”

The Z’s production of “Fountain of You” will have one more Virginia connection: Virginia Beach and Governor’s School for the Arts alum Taylor Drumwright will appear in the swing role.

“She’s covering every female role in the show,” Gordon-Solmon said. “They are the hardest role on the show. You have to learn everyone’s part and all the different harmonies. She’s also understudying the lead role, so she’s got a big job.”

Where “Fountain of You” goes after its debut at the Z is to be determined, but whatever its fate, it will always have roots in Virginia.

“Surely,” Gordon-Solmon said, “just for it to exist and to have a life on stage is wonderful.”

The Z will host performances of “Fountain of You” from March 19 through April 3. Show times are 7:30 p.m. on Thursdays, Fridays and Saturdays and 3 p.m. on Sundays. Ticket prices start at $45. Discounts are available for military and seniors; “student rush” tickets are sold one hour before each performance for $20. For tickets or more information, visit TheZ.org or call the box office at 757-499-0317.