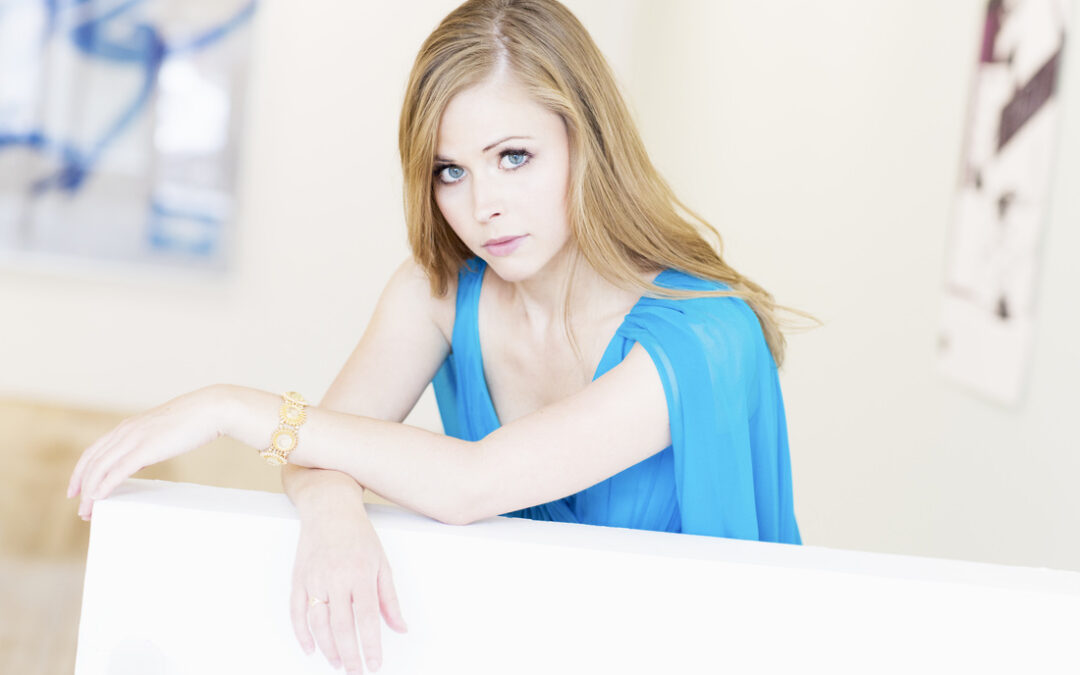 If Mozart’s opera The Marriage of Figaro, the Virginia Opera production coming up on the last weekend of March, were a Golden Age Hollywood romantic comedy, or a door slamming stage farce, it could well be titled “All in One Mad Mad Mad Mad Day.”

(“The Mad Day, or The Marriage of Figaro,”  or in the original, La Folle Journée, ou Le Mariage de Figaro, is the title of Pierre Beaumarchais’s play that gave rise to the opera.)

You can hardly explain the plot twists without a flow chart.

Early in one incident crowded day, when Count Almaviva’s head servant Figaro is preparing to marry Countess Rosina’s maid Susanna, the lecherous Count tries to seduce the bride-to-be. Hiding from unexpected visitors, Almaviva realizes that his adulterous suggestion was overheard by the adolescent servant boy Cherubino (who has a crush on Countess Rosina and most every other woman) who happened to be hiding in the same room because he, Cherubino, was seeking Susanna’s advice after being caught in a compromising situation with gardener’s daughter Barbarina. So the discovered Count, embarrassed at being found out and (hypocritically) incensed by this boy’s interest in his wife, seeks to send the lad off to the wars.

To thicken the plot there’s Figaro’s jealous and much older admirer Marcellina who schemes to get Figaro for herself, a doctor who’s both Marcellina’s lawyer and a former suitor of Rosina’s with a grudge against Figaro, a music teacher, the Countess who bemoans her husband’s wandering eye but still loves him, an unpaid debt, a claim on Figaro’s person, a locked door, a convenient balcony, a narrow escape, an inconvenient witness, a damaged flower bed, an incensed gardner, a dropped clue, subterfuges that backfire, a really, really badly misdirected nightime kiss, a forged note and disguises and masquerades and cross-dressing and mistaken identities and folks in hiding and big discoveries and even all that’s not quite everything, but… since it’s a comedy, revelations foster reunions and reconciliations until, at long last, the intended marriage of Figaro can proceed.

Plus, it has music by Mozart, whose work has never been bettered for comedy, nor for much of anything else.

Stage director Kyle Lang, a mainstay of Virginia Opera since he directed the memorably well staged La Bohème in 2015 (after choreographing and assisting directors for several earlier VO shows), took some time to chat by phone about the opera, the “very talented group” of the cast, and about what underlies all the fun and games.

“This show has such a full emotional breadth to it. Comedy cannot exist without drama. I’ve been really interested the severity of the situation…there will be jokes, there will be schtick, [but there’s] the disparity, how serious the show is at the same time,” he said.

Soprano Symone Harcum, who plays Rosina, the Countess Almaviva, will be the most familiar performer. She’s the former Norfolk State grad who went from middle school chorus teacher to opera chorister to Peabody Institute Masters degree to lead roles here and points west. Lang directed her when she was a chorister and in featured and lead roles; he calls her “a great singer [and] a joy to work with…the whole package.”

VO Artistic Director and Figaro conductor Adam Turner, in a separate call, said, “She had a big success recently in Minnesota. She just had her mainstage debut there…she just got rave reviews, the whole town was just going off so I’m just so proud of her. They just love her; I’ve known her since she was ‘second chorus girl from the left’.”

As the Count we get Arizona born Mexican-American bass-baritone Richard Ollarsaba, Raimondo in Virginia Opera’s  2018 Lucia di Lammermoor. Turner says, “I’ve been trying to get him back ever since.” He’s “brilliant,” says Lang, a​​s Ollarsaba’s host of significant roles from New Zealand to Palm Beach to Chicago and multiple points in between confirms.

“The Susanna is named Alisa Jordheim; she comes to us directly from San Diego Opera where she performed Despina in Così fan Tutte [Mozart],” Turner said.

Jordheim, making her local debut, is not only a two-time winner of the Metropolitan Opera National Council District Auditions, but a Fulbright Scholar as well, and should properly be addressed as Doctor Jordheim, having earned her Doctor of Musical Arts degree from Cincinnati College–Conservatory of Music.

“In the role of Figaro there is another Virginia Opera debut, Erik Larson, another baritone that I first got to know in Central City, Colorado,” Turner comments. “I remember loving his voice and admiring his stage presence and characterization.”

“We’re finally getting to reintroduce some of the hallmarks of our company,” Turner notes. Figaro puts a VaOpera chorus on stage for the first time “in exactly two years,” he said, also mentioning the use of a full sized, rather than reduced orchestra.

“It’s a return to some of the normalcy that we had two years ago. I’m eager for that!”

The Marriage of Figaro

(Additional performances in Richmond and Fairfax)