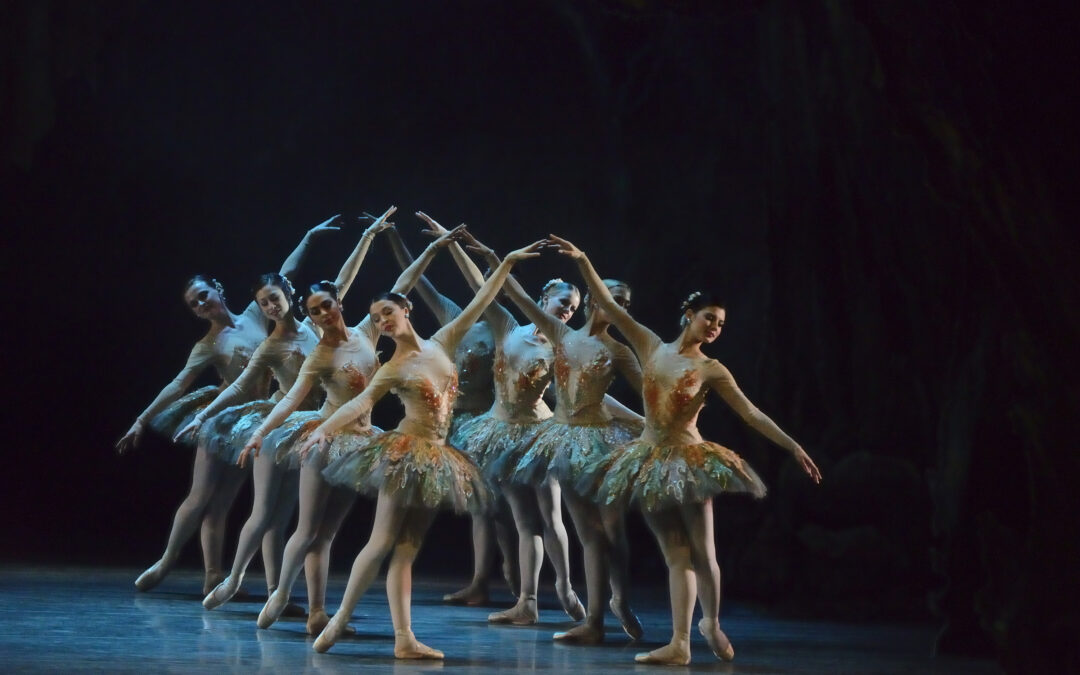 For its silver anniversary season, the Virginia Arts Festival (VAF) has unveiled some returning fan favorites, first-time performers, and an impressive roster of world-class dancers, musicians, actors, and vocalists.

In all, the VAF will present 60 performances beginning March 25 — opening night — with American Ballet Theatre tackling “Don Quixote” with the Virginia Symphony in the pit and conclude June 19 with country mega-star Martina McBride as part of the three-day Williamsburg Live program.

“We’re going all out,” said the festival’s Perry Artistic Executive Director Rob Cross. “This is very ambitious with both established artists and new cutting-edge performances.”

One big coup for the Arts Festival was landing American Ballet Theatre.

“2010 was the last time American Ballet Theatre performed as a whole company,” said Cross, noting ballet enthusiasts from around the country will likely be enticed to travel to Norfolk for one of the three Chrysler Hall performances.

Virginia Arts Festival was created in 1997 as a way to draw tourists to the Hampton Roads region in the traditional shoulder season — spring — with a focus on national and international performing arts companies and megastars. The economic impact has proven to be a boon for the local economy with ticket buyers also dining in local restaurants, staying overnight in hotels, and visiting daytime destinations such as the Chrysler Museum of Art, Colonial Williamsburg, Norfolk Botanical Garden, and Virginia Beach Oceanfront.

According to Cross, the two most successful events drawing for out-of-town guests are Williamsburg Live (featuring Americana, folk, and country acts) and the Virginia International Tattoo.

This year’s Tattoo is themed “March On,” featuring an all-new international cast, a musical tribute to “March King” John Philip Sousa, and an emotional celebration of the resilience of the human spirit.

The cast includes a huge array of American military band performers, and bagpipe and drum units from Jordan, The Netherlands, United Kingdom and Canada.

Beyond the large scale Tattoo, which is back at Norfolk Scope for April 28 through May 1, highlights of this year’s Virginia Arts Festival include the following:

— Renee Fleming & Kristin Chenoweth: The worlds of opera and Broadway collide with these two star vocalists performing a full concert together for the first time.

— Renee Elise Goldsberry, who won a Tony for her role in Broadway’s “Hamilton,” performs May 6 at Chrysler Hall.

— A full-on production of “The Sound of Music” conducted by Broadway’s Rob Fisher.

— Jazz bassist Buster Williams, who has played with everyone from Miles Davis to Herbie Hancock, performs May 18 at Perry Pavilion.

— Festival premiere by Aquila Theatre in “The Great Gatsby” April 8 at Attucks Theatre.

— Tallis Scholars: The rock stars of Renaissance vocal music, according to the NY Times, on April 26 at Christ & St. Luke’s.

— Rosanne Cash on April 6 at the Perry Pavilion (on corner of Bank St/Charlotte St).

— Aoife O’Donovan May 22 on the Perry Pavilion stage

— Cowboy Junkies perform cover versions of songs May 12 on the Perry Pavilion stage.

What’s not to love?

Tickets for all performances available at www.vafest.org.