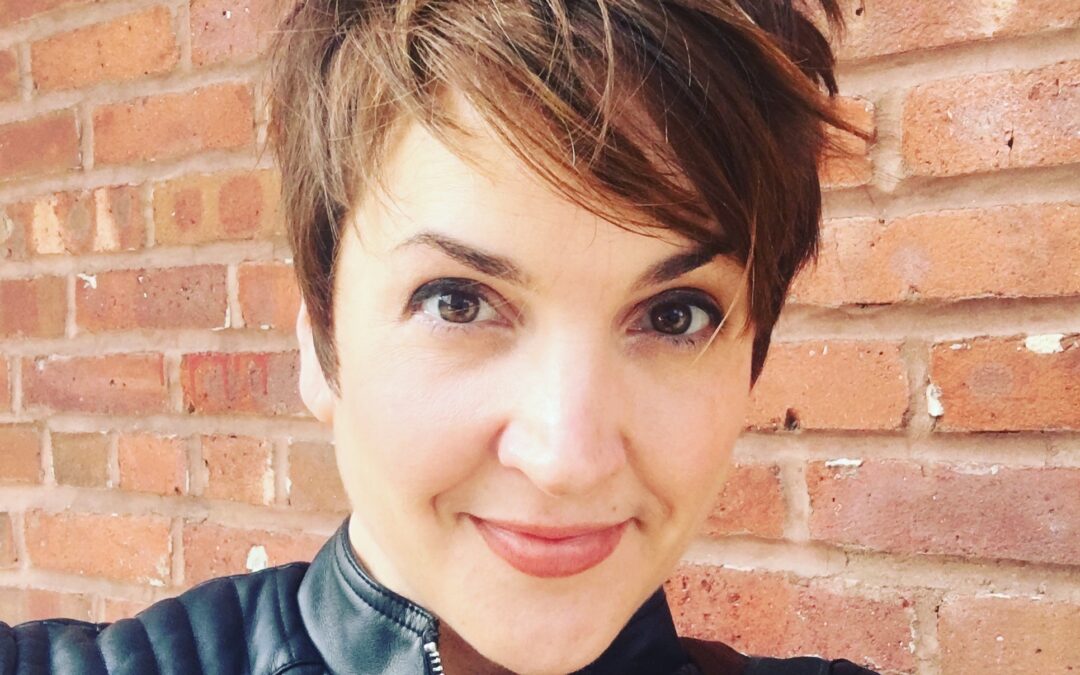 “It’s been an incredibly challenging 20 months to be a theater artist,” says Jessica Holt, early on in our conversation about her latest directorial work for Virginia Stage Company, The Thanksgiving Play. A bit earlier in VSC’s current 43rd season, the virulence of Covid-19 and the pandemic that it has led to, seemed to be waning enough where one could imagine a fuller “return to normal,” but these damn variants aren’t cooperating. “Now with Omicron, there’s a much greater attention and awareness that all of us who are vaccinated, inside of our rehearsal room, could potentially get a breakthrough infection,” adds Jessica. In order to address that, cast and creative team wear KN95 masks in the room, and are tested several times a week, along with following other Covid related protocols.

The Thanksgiving Play is Jessica’s fourth production to helm as director, following successful VSC productions of Venus in Fur, Sense and Sensibility, and the musical Fun Home. A graduate of the Yale School of Drama, the director is widely known in theater circles for her unique theatrical vision and creative choices. She seems a perfect fit for The Thanksgiving Play, a satirical comedy that places “performative wokeness” under its comedic microscope.

“I had seen this show in New York,” she says, referring to its world premiere at Playwrights Horizons back in the fall of 2018. That production, which was directed by Moritz von Stuelpnagel, was well received critically and extended its initially planned run into December. “I was floored by the show, the message, by seeing a play that was reflecting back to its audiences…and specifically, to white audiences and white theater artists, a kind of reflection back that really causes them to think about their actions and behavior in the world, and what those actions and behavior is actually doing,” Jessica adds.

Native American playwright Larissa FastHorse wrote The Thanksgiving Play back in 2015. A member of the Sicangu Lakota Nation, her work is often celebrated for providing a much-needed artistic voice for Indigenous people here in America, and for creating theatrical work that expresses their underrepresented views, and lens through which they view American history. A MacArthur fellow, she is the co-founder of Indigenous Direction, and enjoys the rare distinction, as a Native American playwright, of having her work widely produced.

The satire centers on four white presenting characters, who are tasked with creating a school pageant that responsibly celebrates Native American Heritage Month and our Thanksgiving holiday. The play roasts the often-sloppy efforts of white liberals to appear “woke,” as well as the ridiculousness of staging a school production about the first Thanksgiving without any true indigenous input. It’s a fun, one-act rollercoaster of biting comedy that garnered acclaim from respected publications like The New York Times. “I’m always really drawn to these plays that sort of uncover process,” Jessica later says. She has directed several other plays whose plots revolve around the characters creating a work for the stage. “This is a play that is incredibly theatrical.”

“I’m super interested in us exploring the satirical representation of these characters that are lensed from an indigenous perspective,” adds the director. “Larissa FastHorse is an indigenous playwright who is writing white characters and that perspective that she brings to their representation in their failed attempts at trying to do the right ethical thing by telling a socially responsible Thanksgiving play, is deeply funny and quite recognizable.” 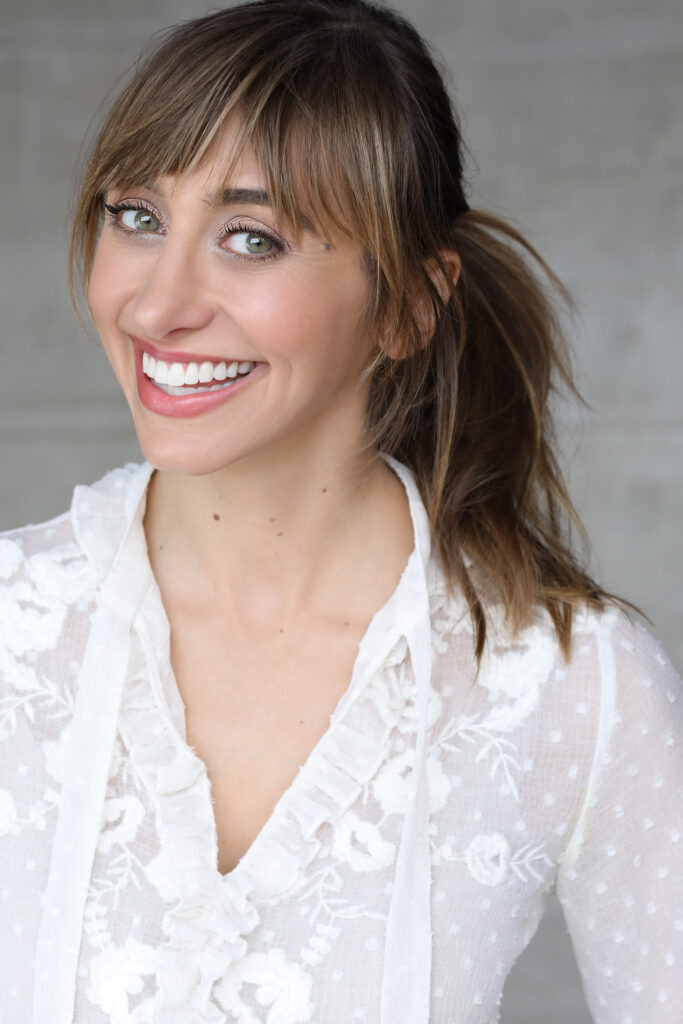 The four actors who embody these characters for VSC’s production of this comedy of ‘woke” errors, all met Jessica’s distinguishable requirements for her casts. “I’m always looking for actors that are super game to experiment, to innovate, and to play,” she says. Lauren Blumenfeld, a VSC newbie, plays the important role of Logan, the school play’s director who is deeply earnest about theater. And in a bit of serendipity, Lauren was a middle school student of VSC’s producing Artistic Director, Tom Quaintance, who was a first-year drama teacher at the time. Of that time, which she remembers fondly, she says “he just really embraced my enthusiasm, and I felt so seen.” He cast her in a small role of their school production of The Comedy of Errors.

Regarding Logan, Lauren says, “I think that Logan has the absolute best of intentions. There is something kind of delightful about her absolute commitment to theater and the performance process, and rehearsals…at the same time ‘it’s like wake up!’”. The actress is also just very excited to be collaborating with other theater artists again, following months off due to the pandemic. “It’s so incredibly exciting to be a part of this company right now.” Besides Lauren, the cast also features Ryan Clemens, Jenny Hickman and Julian Stetkevych. Edward Morris is designing the set, and An-lin Dauber is the production’s costume designer.

Jessica explains to me, towards the end of our chat, that there are two “representational universes” that are being visually explored in this production. One of those universes is what she calls “the world of the pageants.” There are four of them being presented— each one represents a different moment in a secondary educational curriculum. “There’s a lot of different styles and genres that we’re playing with…all while very pointedly challenging embedded, ingrained biases and assumptions,” she says. Regarding the show as a whole, Jessica assures that it is “a comedy through and through. It’s a cringey comedy, and sometimes it’s a ‘deep belly laugh’ comedy.”