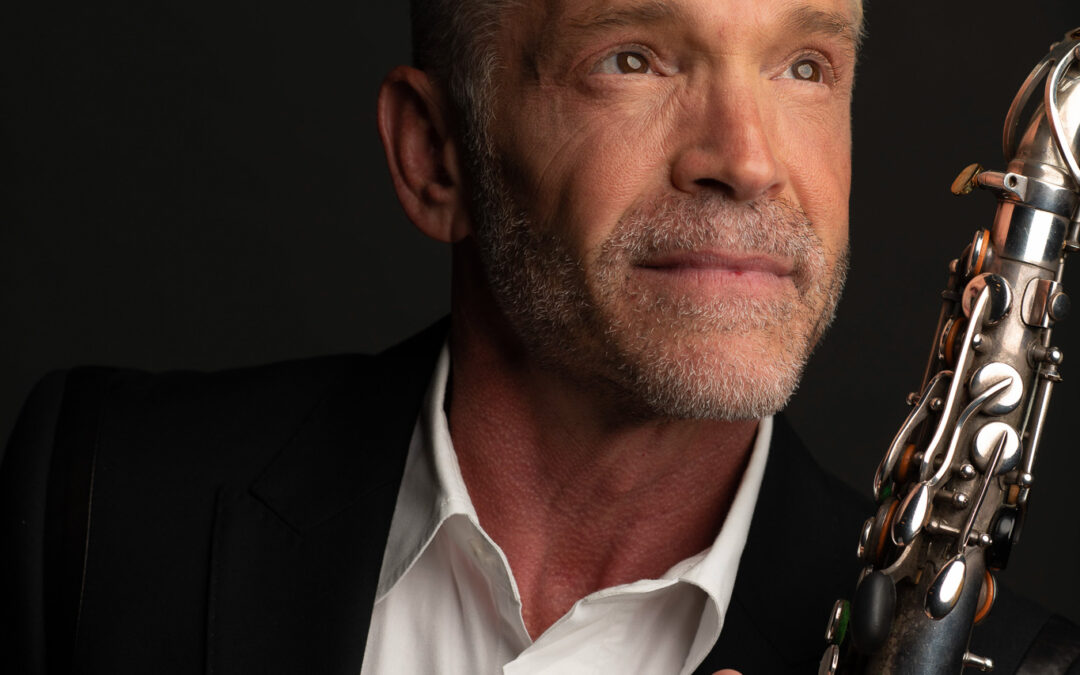 Newport News’ Ferguson Center for the Arts has become a traditional stop for Grammy-nominated smooth saxophonist Dave Koz during the holiday season.

For all his success in the jazz crossover realm, Koz has become one of the most popular Christmastime road acts. He stumbled in to the Christmas concert industry almost by accident.

“It was the idea of a gentleman named David Benoit, who is a wonderful pianist and a friend of mine,” explained Koz by phone. “I was interviewing him for a radio show that I host — this was in April of 1997. He had just lost his mom and I had lost my dad; both very suddenly.

“We were commiserating on the line — it was a phone interview — and he said he wasn’t looking forward to the holidays; it was going to be a really tough one.

“Then he just blurted it out: ‘What are you doing? Do you want to go play some shows and maybe we can channel our collective energy into the music and hopefully people will enjoy it?’”

“We went out and had a very modest beginning with six or seven shows. They were not well attended, but it was a good show.

“They (the venues) kept inviting us back,” Koz continued. “It just grew, which is the most ironic thing because I was born and raised as a Jew celebrating Hanukkah. Somehow along the way I became a Christmas person.”

Dave Koz’s first Grammy-nomination came in 2002 for his “A Smooth Jazz Christmas” album. “Gifts of the Season,” released in 2019, was his seventh holiday record.

“I fell in love with the songs and I’m still in love with the songs,” said Koz. “As many times as I’ve played them, you don’t have to be a musician…people want to hear the same music year after year. It’s like this musical comfort food or a sweater you know you should throw out that your grandmother gave you but you love it so much that you put it on every year during the holiday season, and it makes you feel good.”

Earlier this year, Koz released his first purely collaborative studio recording. He was asked by jazz guitarist Cory Wong to work on some new material together. This was especially appealing to Koz after being boxed-in by the pandemic, and it provided the two an opportunity to record live in the studio, something Koz said he rarely does. The experience was fresh; no songs were prearranged or thought-out in advance. And the project, titled “The Golden Hour,” teamed Koz with a group of mostly 20-somethings eager to challenge the established smooth jazz artist with some edgy funk and jazz fusion. The best example on the album is “Together Again,” which seems like a nature to perform live.

Still, Dave Koz and Friends — and this lineup features some of his closest personal pals — is keen to help the audience celebrate the season.

“The holidays are something on the calendar that give us this opportunity every year to press the reset button and remind ourselves what’s important,” said Koz. ?We see that on our holiday tour. People show up as their best selves. It’s a nice way to enter the New Year.”