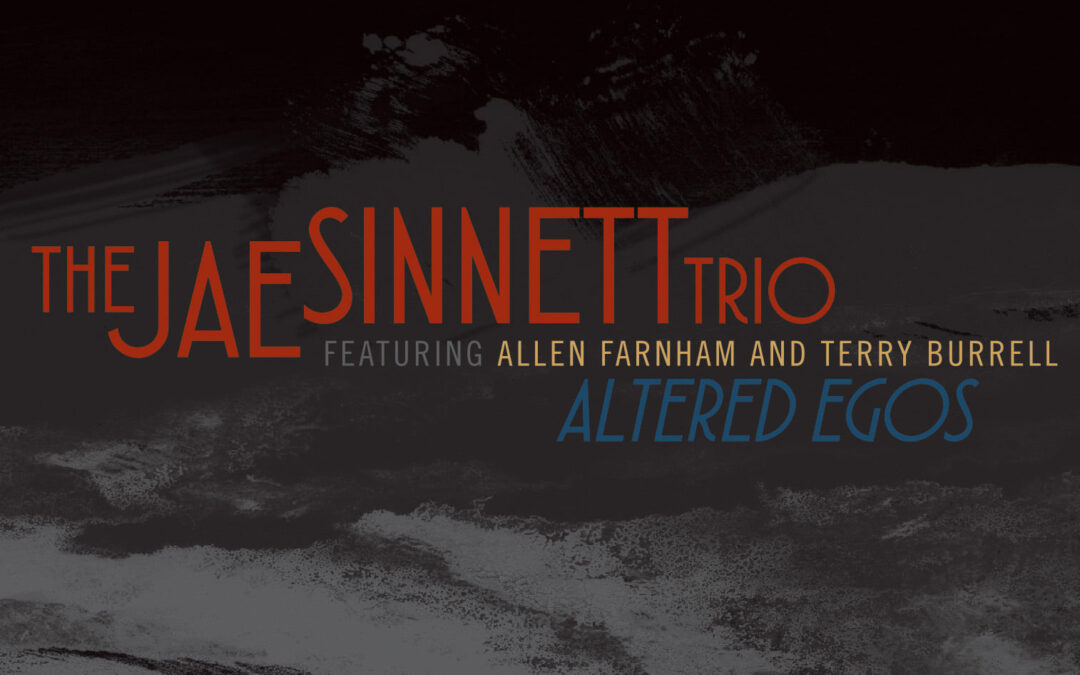 Throughout, Sinnett (drums), Terry Burrell (bass), and Allen Farnham (piano) are on top of their game as the production of this recording is a true spotlight on each shining instrumentalist. The sound is upfront, on the attack and with all the energy of a live performance.

Jae Sinnett Trio opens its set with a swingin’ arrangement of “The In Crowd,” a pop single penned by Billy Page that became a hit for Dobie Gray in 1964.

Sinnett takes somewhat of a backseat on the composition front, choosing to focus on arranging and putting on a drum clinic as you can’t help but notice on “The In Crowd.”

On Cedar Walton’s “Something In Common,” Sinnett and company go for a more uptempo approach to the original as recorded by Sam Jones and Ray Brown, and improves upon it — like its on steroids.

The Jae Sinnett Trio is keen to include its take on a few standard composers as well: John Coltrane’s often overlooked “Mr. Syms,” Irving Berlin’s “Remember” (previously recorded by many from Ella Fitzgerald to Thelonious Monk) and “Summertime” by George Gershwin.