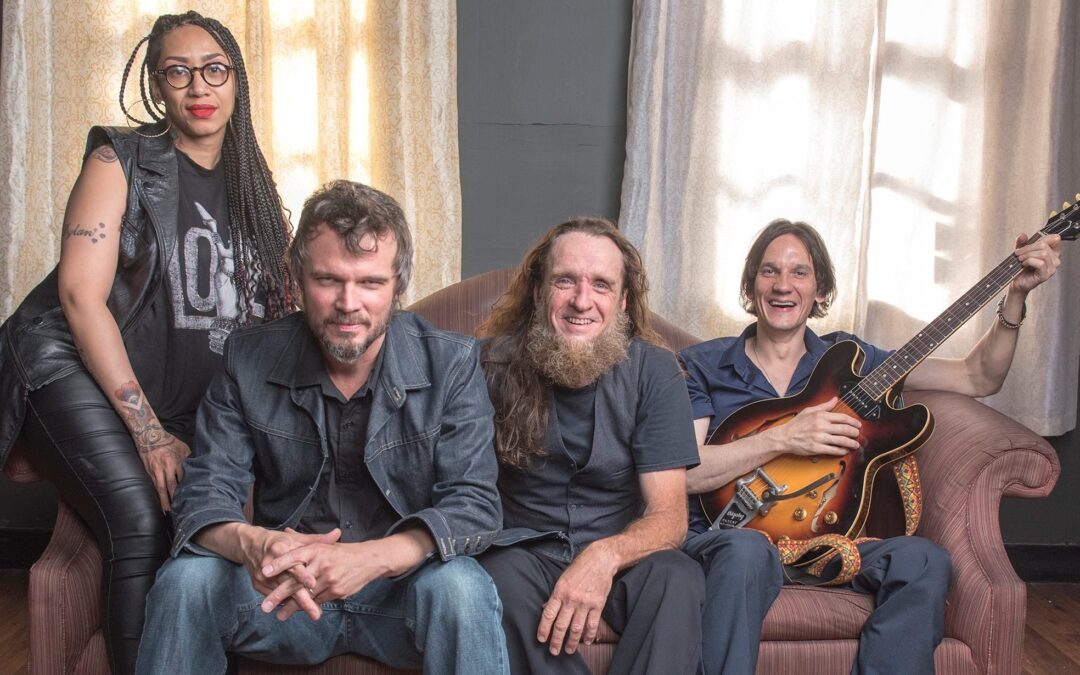 (North Mississippi Allstars will perform at free show on July 7 on the 17th Street Stage at the Oceanfront.)

Summertime in Hampton Roads traditionally means outdoor concerts galore, and now that restrictions have been lifted organizers have been scrambling to program live music.

Downtown Hampton will present “Live at the Point” on Thursdays throughout the summer at Mill Point Park. At press time the series was still in the process of booking bands.

“Seeing many other music events start to be planned is definitely creating a sense of normalcy where people feel comfortable out together in public,” said Steve Rose, the owner of Culture Fix, the organization responsible for entertainment in the Merchants Square corridor. “The Summer Breeze series has been around for so many years that bringing it back certainly makes the community feel like we have turned a corner and are beginning to return to old times.  They are very excited at the news.”

The City of Virginia Beach and Beach Events are co-presenting The Oceanfront Concert Series with over a dozen national recording artists this summer. The free shows will take place at 17th, 24th or 31st Street parks at the oceanfront.

So far the free concerts include Blue Oyster Cult with Anthony Rosano & The Conqueroos opening, Cracker, Niko Moon, Brett Dennen, and the North Mississippi All-Stars. This series will announce more acts as they are confirmed.

For Beach Events, the year off due to the pandemic provided a chance to rethink some of its entertainment programming. Instead of promoting a season concluding Great American Music Festival at the oceanfront they decided to spread the national band schedule across the summer.

“The Oceanfront Concert Series will extend quality musical excitement across the entire summer along the boardwalk rather than focus only on one weekend,” said Beach Events’ Mike Hilton. “No obit is needed for AMF. It’s simply evolved into a concert series more suitable for today’s music fans and resort guests.”

Many established Beach Events concerts and festivals will continue to be held on the sand such as the Virginia Beach Funk Fest Beach Party and Beach Music Weekend.

More concerts will be announced soon for July and August, and for Labor Day Weekend.

For more information on the Oceanfront Concert Series, and to check on future band confirmations, visit www.BeachEventsVB.com.

Here’s a look at several series of outdoor concerts.

Sunsets on the River

Live at The Market on Monarch Way (ODU)