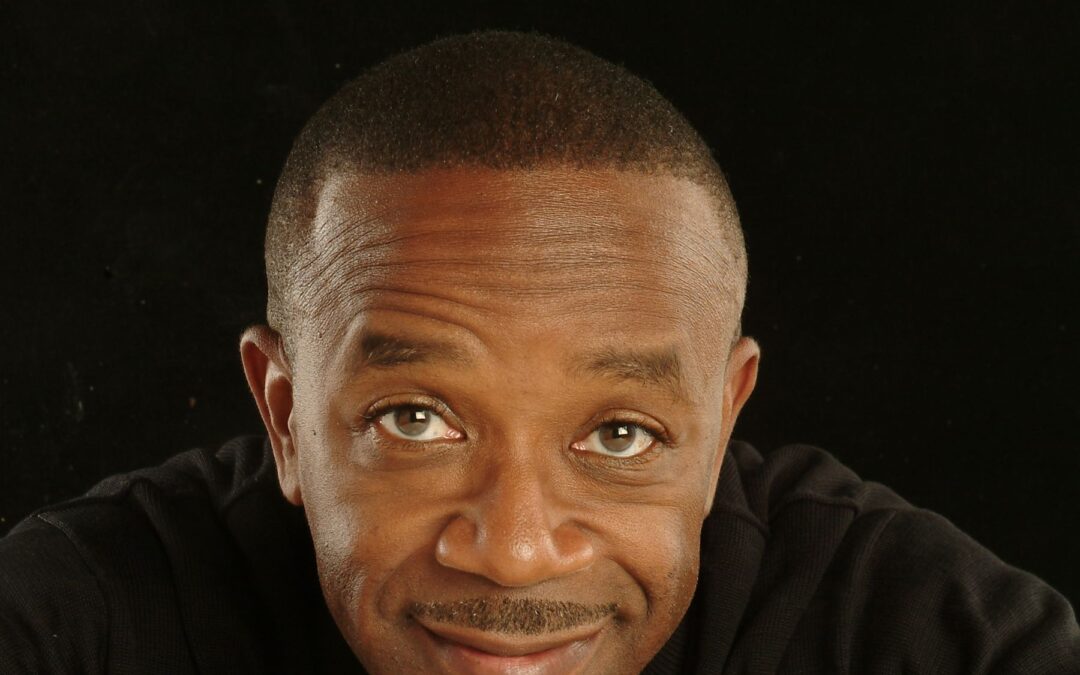 Amidst the long overdue return to an active and vibrant local arts scene, comes the reemergence of serious jazz shows that are delighting both enthusiasts and casual fans alike. Earlier this month, we were treated to an outstanding performance by trumpeter Wynton Marsalis with the JLCO septet at the Sandler Center. The May 1st concerts were both sold-out, and featured interesting, new compositions by the legendary jazz composer and educator. And by the time this article publishes, the Jae Sinnett Trio will be performing their mid-month show at downtown Norfolk’s new outdoor venue, Bank Street Stage.

Jazz concerts have always been a key part of the Virginia Arts Festival’s seasonal programming, and despite the disrupting power of the pandemic, this year will be no exception. Following the Jae Sinnett show, gifted jazz vocalist Kenny Washington performs—on my birthday no less—with the excellent John Toomey Trio, at the aforementioned outdoor venue. Kenny has performed here before—he tells me during our recent phone conversation. It’s been quite a few years ago though, but that show was also with the locally based John Toomey Trio. “I love working with John,” he says. “It’s been a long time.”

Called “one of the most important male vocalists in the world” by frequent collaborator and leader, Joe Locke, in a nice JazzTimes profile last year, Kenny Washington is certainly having his moment, though at a rather unconventional time. The New Orleans native, who is now well into his sixties, is finally able to fully promote what is actually his debut studio album, the appropriately named—What’s The Hurry, which was released last summer while Covid-19 was still raging out of control. What’s remarkable about that is not the pandemic release date, but rather the fact that Washington’s first studio album arrives decades after the start of his jazz music career, a career that has included collaborations with the likes of Wynton Marsalis and Joe Locke, as well as features on numerous jazz recordings over the years.

“I’m a very introverted, shy kind of person,” he says, regarding his reluctance in seeking the limelight. Recording a studio album was not even initially his idea, or anything that he was particularly interested in doing. He was happy just playing his gigs close to home in the Bay Area, but fans and friends encouraged him to finally work on his own album. (He has previously released a couple of live recordings.) And despite being unable to tour to promote it, the album has been well-received by the jazz press. “We did get good reviews from different news organizations,” he notes.

The process of recording What’s The Hurry took years…and was finally ready to drop last summer. “It just happened that way,” he says. “We actually started the project long before the pandemic.” The album is full of jazz standards, including often covered classics like “The Best is Yet to Come,” “Here’s to Life,” and even “Smile.” The lush album, which features musical contributions from pianist Josh Nelson and bassist Gary Brown, amongst other top-notch talent, earned a Grammy nomination earlier this year for Best Jazz Vocal Album.

“I’m definitely not a writer, so my favorite things are the old music,” he explains later, regarding the lack of original tunes on his debut. “So that part was easy.” Growing up in New Orleans, he heard much of that “old music” blasting from the French Quarter, but jazz wasn’t his thing initially. He sang in church. “Both my parents sang in church. I think that’s where I got it from, probably.” His first attempt at playing jazz was actually on a saxophone. He spent years performing as a musician while serving in the Navy, and afterwards made his way to San Francisco.

The now Oakland based singer cites vocal influences like Ella, Sarah, Nat and even Andy Williams. “I want to try to keep that tradition going as much as I can,” he says. One of the saddest and underreported casualties of the pandemic has been its devastating impact upon the jazz music industry, which was already struggling in many regards pre-pandemic. Twins Jazz in DC closed last year due to the impact of the pandemic, and so did the legendary Jazz Standard in New York City. And many others are barely surviving, though there is some optimism for the remaining ones to rebound, thanks in part to the widely circulating vaccines on the market.

And none of this even addresses the art-form’s heavy decline in popularity, which had already led to the shuttering of important jazz clubs over the years, prior to Covid. “In my opinion, it’s always gonna be a struggle for jazz to have its rightful place…especially in the way the general public thinks about it,” says Washington. “It’s not a simple music.” Indeed it’s not…but for those of us who consume it faithfully, we know that as our country’s brilliant, indigenous art form, jazz music deserves so much better from the American public.

Following his concert date here, Washington has a couple of gigs in Oakland. “At the end of the year, in October, I go back to Denmark,” he tells me. That will entail a string of club dates in that country, which will keep him overseas for a couple of weeks. Like many successful jazz artists and musicians, playing overseas regularly is not just glamorous—but is more about making a living, even when playing high profile international festivals. He mentions countries like Germany and Mongolia, as places where he’s performed outside of America, over his decades long career.

“Every time, I’ve been able to work with some of the finest musicians,” he says, regarding those international dates. “That’s why I know jazz is alive, because these people are from a different culture, but when they’re playing jazz…they take it seriously.”