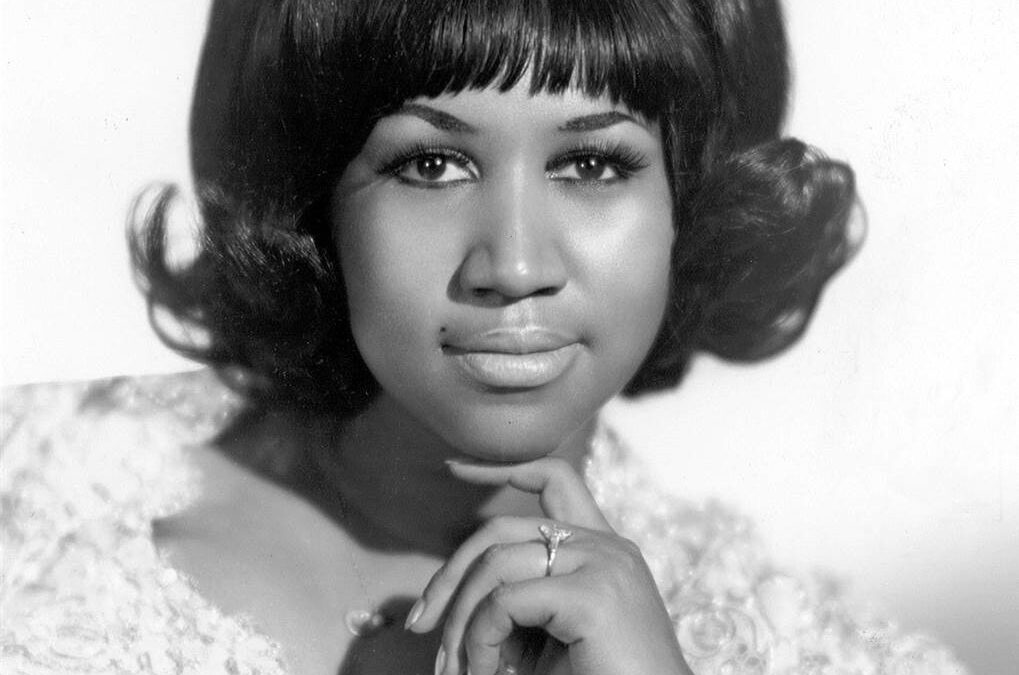 When the world lost its Queen of Soul, Aretha Franklin, on August 16, 2018, it felt, for many, like losing a beloved family member. The massive outpouring of tributes—many from fellow music artists, and fans who grew up on the Detroit legend, amplified her impact on global music culture. And to this day—that extremely long-running, televised home-going service, which honored her through music, a controversial eulogy, and various tributes and respect paid by the likes of former American Presidents, Bill Clinton and Barack Obama, legendary music artists like Gladys Knight and Stevie Wonder, and so many other notable and varied famous people, remains one of the most sincere and striking displays of the black church tradition, that I’ve ever seen on TV. It was fitting, to me, that even in death, the Queen of Soul knew how to make a diva’s exit.

Conversely, the passing of Whitney Elizabeth Houston on February 11, 2012, felt far more tragic, and disturbing. Whitney was only 48, whereas Miss Franklin lived till she was 76. Processing the deaths of people that we love and/or admire is hard—regardless of their age at the time of death, but the circumstances surrounding Whitney’s untimely passing added an additional level of tragedy to her story.

Like millions of others, Anthony Stockard, the well-known producing Artistic Director of NSU Theatre Company, was impacted by Whitney’s passing. He scrapped plans for a cabaret style musical show at NSU, and quickly developed a tribute show to the singer, which was up just 3 weeks after her unexpected passing. The show was a hit. Following the passing of Aretha in 2018, the show became what it is now—an equal tribute to both of these great American singers, who are both deservedly inducted into the Rock & Roll Hall of Fame.

And of course, in life, Whitney and Aretha were long connected. As Whitney’s origin story was oft repeated by record label handlers, and the great music man, Clive Davis, besides Whitney being a first cousin of Dionne Warwick through her mother Cissy, Aretha was also her “auntie.” They were also deeply connected by their storied beginnings in the black church. So creating a musical tribute show to both divas made perfect sense.

“It’s not an impersonation act…it’s an honor and tribute to, but we do our best to embody who we’re honoring,” explains Stockard. Covid protocols though, has impacted certain elements of the show’s presentation. “It will be a brand new version of the show for sure,” he notes. 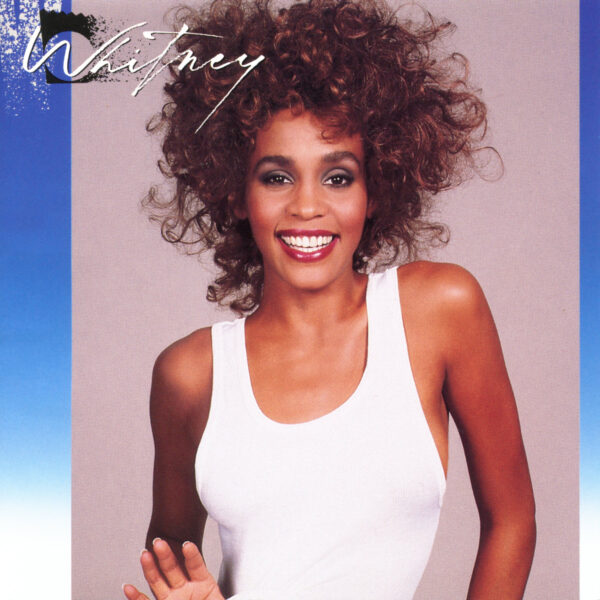 Featuring a full band, concert level lighting and other effects, the show will feature the big voice singing of Kristen Webster as Aretha, and Desiré Gaston, as the voice known as Whitney. The NSU theatre produced show is a full theatrical production presented as part of the Virginia Arts Festival, and will play through the Memorial Day weekend at the new outdoor covered venue, Bank Street Stage in downtown Norfolk.

In terms of Aretha, Stockard is sure that Kristen is perfectly capable of delivering in her embodiment of the Queen of Soul. “Aretha and Mahalia are her ‘go to’ folk. She sings all kinds of stuff—opera, gospel, R&B… She does it all,” he says. The show will feature some banter throughout, but what it really captures, which is what makes this show particularly special, is a bit of the magic of both divas, in concert, in their individual primes. The set list is of course a secret, but the audience will hear classics like “Respect,” “I Will Always Love You,” “Rock Steady,” and even Whitney’s iconic rendition of “The Star Spangled Banner.”

Desiré was really young when she was first introduced to Whitney’s music, via her hugely popular movie soundtrack work of the nineties, but she’s since, of course, developed a deep appreciation of the Newark native’s musical artistry. “I think now, I just have such an appreciation for her artistry because she just flat out sang,” says the singer/songwriter, who is based in Atlanta. “The older I get, the more I can just really appreciate that, because it’s not that often that you see that anymore.”

Ain’t that the truth? Of the younger generation, the only one who is worthy of even mentioning is Jennifer Hudson, who as we all know is rightfully portraying Aretha, in a big screen biopic set to release this August. Getting back to Whitney though, I ask Desiré if she feels any pressure to live up to the audience’s high expectations of anyone who dares to sing Whitney’s stuff. Of course it’s important to note that she’s successfully done the show as Whitney, multiple times prior. “It’s one thing to sing one Whitney Houston song, it’s another thing to sing, you know…eight,” she says.

“For me, getting it right is the more intimidating thing,” she continues. “It can’t not be right because it’s Whitney.” I have confidence in Stockard’s choices. He knows what’s at stake in putting together a show that honors such revered, black American musical legends.

A Musical Tribute to Aretha and Whitney