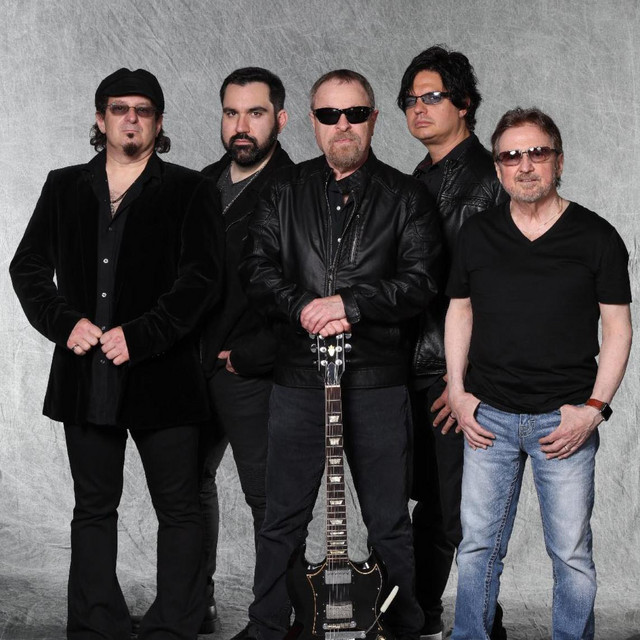 (Blue Oyster Cult had radio-played songs like “(Don’t Fear) The Reaper” and “Godzilla.”)

The Oceanfront Concert Series, as it is dubbed, will replace what was the American Music Festival (formerly held over Labor Day Weekend). Organizers at Beach Events essentially wanted to spread the national caliber bands out over the entire summer tourism series, and provide a sustained positive economic impact for hotels, restaurants, and businesses as well as being a draw for locals and tourists alike.

“When AMF was introduced 30 years ago, it was the first outdoor concert in Virginia Beach in decades and the first show of its type held on the sand along the East Coast,” says Beach Events Creative Director Mike Hilton. “Also, very few multi-day music festivals existed anywhere, so we were completely new to most people. Top recording bands loved to perform in the unique open-air beach setting.”

“The Oceanfront Concert Series will extend quality musical excitement across the entire summer along the boardwalk rather than focus only on one weekend.”