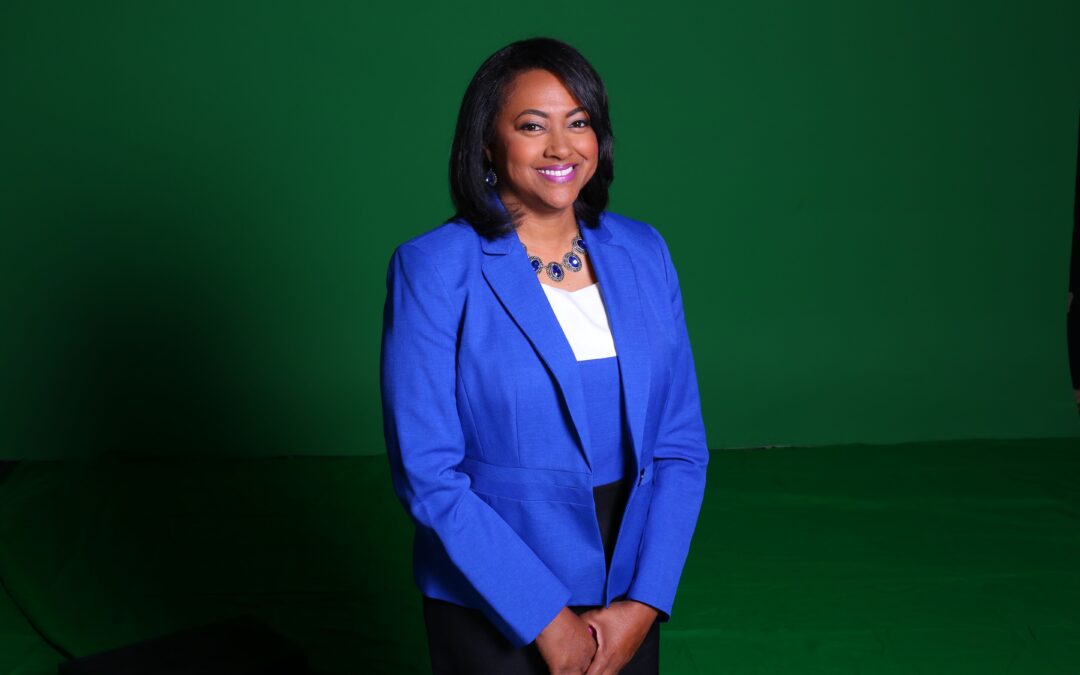 Janet Roach, co-anchor of the WVEC Monday through Friday “13 News Now” at 4, 5 and 6 p.m. has won another award. Yep. Another award. She has a house full of them.

Roach lately was admitted by the National Capital Chesapeake Bay Chapter of the National Academy of Television Arts and Sciences to its Silver Circle, which honors the significant contributions to the broadcast industry she has made for 25 years or more.

Said the Chapter’s founders, “The new honorees join an impressive group of industry professionals who have helped to shape the broadcast industry and continue to influence its future. These leaders have inspired excellence and innovation in every communications discipline.”

The Virginia Associated Press in the past honored Roach for her reports on employment services charging clients for jobs that never existed. It’s been said of Roach, “She has been out front in covering big national headlines throughout her career from the terror attacks on 9/11 at the Pentagon to the history making inauguration of President Barack Obama in 2009.”

For her series on domestic violence Roach won the Associated Press Douglas Southall Freeman award. One of her Emmys, “Hurting to Healing,” focused on domestic violence. Another Emmy in Roach’s resume: “Desperate for Dollars: The Fight for Medical Research.” She captured her second Murrow award for a special on the Affordable Care Act.

Roach in 2010 was named a woman of distinction by the YWCA on the Peninsula. She’s served as the American Cancer Society’s South Hampton Roads Relay for Life Honorary Chair. Also from her bio: Roach works closely with the American Heart Association.

Roach was winning awards while still in college at the University of North Carolina. She bagged a Martin Luther King scholarship and was honored with the school’s Order of the Golden Fleece.

Are these awards on display? Roach: “I’ve never really had a designated place for the awards in my home. My husband says he wants to buy me a curio cabinet in which to store them.”

Roach worked for stations in Baltimore, Washington, D.C. and Milwaukee before joining WVEC . Today she is happily established as the ABC affiliate’s co-anchor for the late afternoon newscasts. She is partners with David Alan, the smooth as velvet best anchorman in the market.

“We have a natural chemistry and a mutual respect for each other. He’s awesome – caring and compassionate,” she said.

Her TV image: likable as heck. Easy to take.

Viewers here have welcomed her into their homes since 2002. Roach is the mother of two teens. The family – Dad’s name is Harold – lives in Newport News.

Want to know more about Roach? She’s a member of the First Baptist Church Denbigh in Newport News.

Roach, Alan and their Channel 13 colleagues work these days in conditions she calls surreal. “The pandemic,” she said. One of their missions is tracing where vaccinations are available and when.

“There were times early on in the epidemic when I was the only reporter in the newsroom. We were and still are extremely careful with our Covid-19 protocols. Masks are mandatory. We keep them on our desks.

“Our reporters and photographers rarely report to the station, They stay out in the field. We’ve had plexiglass panels installed throughout the newsroom. The anchors sit more than six feet apart. Wipes and sanitizers are everywhere in the newsroom. We use what we call our boom microphones on shoots in order to keep our distance from each other. In a recent documentary I did every interview was shot that way.”

You may have noticed that the big boys of TV news, “Good Morning America” and ‘Today,” also practice what is known in the trade as safe social distancing. They sit so-o-o-o far apart on camera.

That, my friends, is life in local TV news caught in the cold grip of Covid-19.

When Regina Mobley left WVEC after 26 years with the ABC affiliate it shook up the local TV news scene. Since then she has settled nicely into life with the WAVY gang. The station of late has installed her in the” WAVY News 10 at 4″ broadcast with Stephanie Harris, emphasizing their experience in this TV market – the country’s 42nd largest.

The Channel 10 promo: “Stephanie Harris and Regina Mobley have delivered the news to Hampton Roads viewers for decades. Their knowledge brings depth to every story giving greater insights to the world around you.”

Catch Mobley on Facebook sharing the picture she took when she graduated from Norfolk State U. in 1982.

More stuff from Channel 10: The early morning crew led by Don Roberts and Katie Collett has launched the “Good News for a Good Morning” feature to brighten the day after your alarm sounds. Good news lately: kitten rescued alive after it fell into a sewer pipe.

OBSCURE FACT OF THE DAY

Chicago-born WVEC meteorologist Payton Domschke was named for Walter Payton, the famous Chicago Bears’ running back who rushed for 110 touchdowns and over 16,000 yards in his NFL career. She’s a Ball State grad who previously worked at a station in Ft. Wayne, Ind. Payton, who works the weekend early morning shift for Channel 13, likes country music (hello, Rascal Flatts) and has a pet Yorkie terrier.