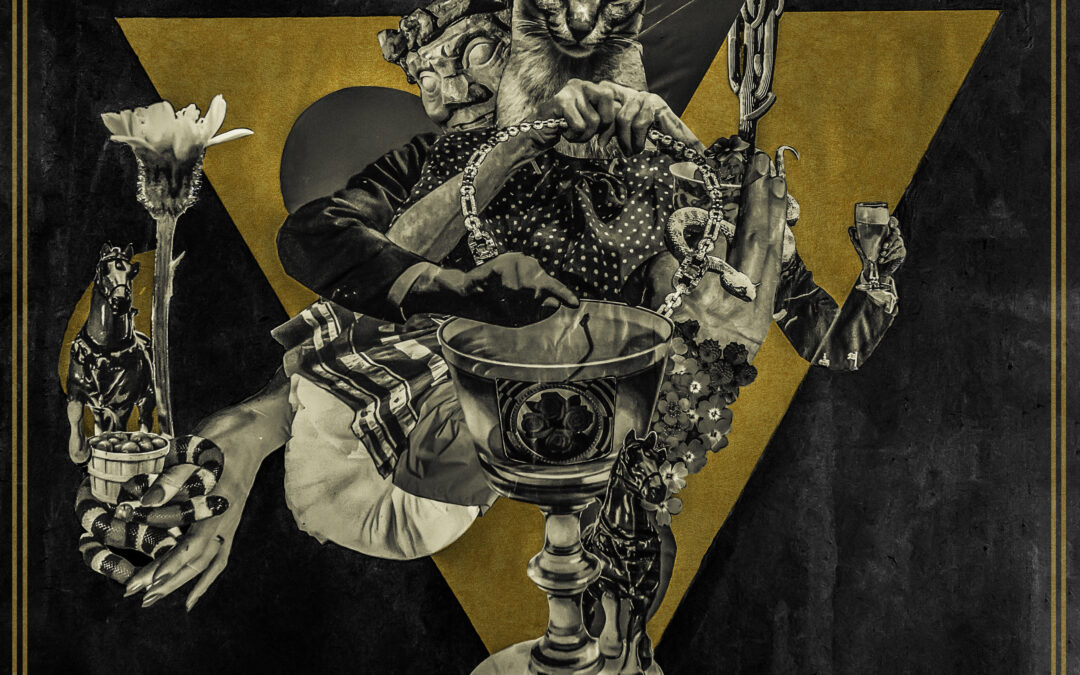 Way back in 1980 — 40 years ago — MTV debuted with The Buggles’ “Video Killed The Radio Star,” and thus entered a new threat to a medium in which recording artists made a career for themselves.

Music videos, as it turned out, also made superstars of bands who might otherwise remained in obscurity; more serious future obstacles came in the form of digital downloads and streaming.

Still, nothing has impacted musicians and the entire industry more than COVID-19, which has decimated the live music industry, impacting everyone from major acts such as the Rolling Stones to local bands who made a living on their music like Anthony Rosano.

Due to the pandemic and the governor’s mandate on public gatherings, we’ve canceled the Veer Music Awards scheduled for early February.

There will be no ceremony, no physical awards, no thematic live performances, no having the entire music scene in one room together to celebrate the notable achievements of 2020.

Instead, we are including what the Veer Magazine staff has picked as the Best of 2020 in local music in the following categories. We also included honorable mentions to showcase the many who would have been “nominees” in a normal year as well as a couple pandemic-specific categories unique to the year.

In fact, though live music has been severely limited in 2020, some bars and venues were able to have limited seating for shows. Musicians also put their shelter-in-place time to creative use by writing and recording new songs, albums and videos, and then releasing them for all to enjoy.

Those bands/musicians who released new material in 2020 were given consideration for “best” or “honorable mention.”

Here are our staff picks.

Album of the Year

Luca Burgalassi, “Come to My World” 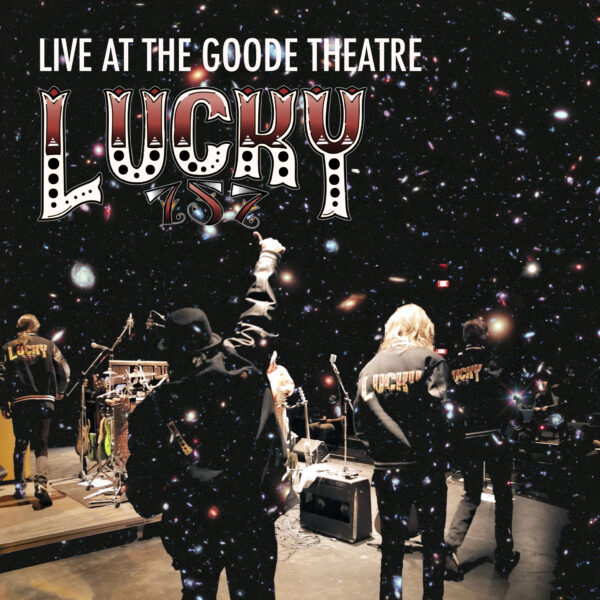 Live Recording of the Year

From Overseas, “Live at the Hermitage Museum” 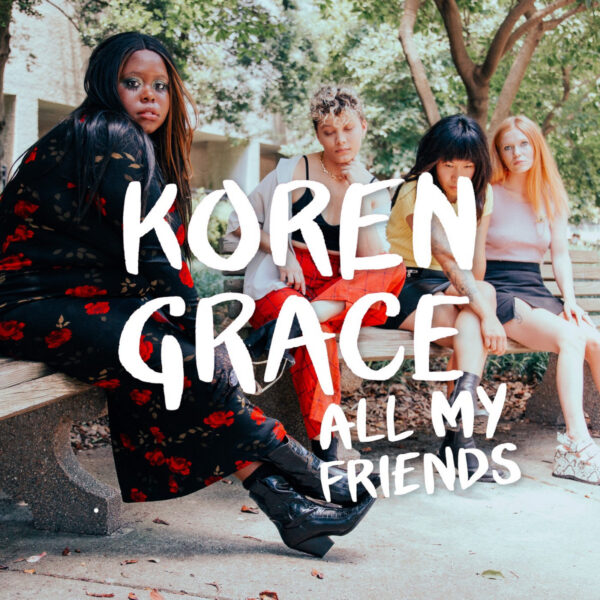 EP of the Year

Koren Grace, “All My Friends”

Broken Beaches, “A Fistful of Singles”

Song of the Year

Bennett Wales & The Relief, “The War”

Rob Oliver, “Help Me Keep My Head Up High”

Attenuator, “Bottle It Up”

Social Justice Song of the Year

Ben Phelps Project, “Where Were You When”

Bobby Black Hat Walters, “America, How Do You Feel Today?”

The Dharma Initiative w/Mr. Moe, “Walk with Me”

Michael Goldberg, “Open Up Your Hearts”

Pandemic Song of the Year 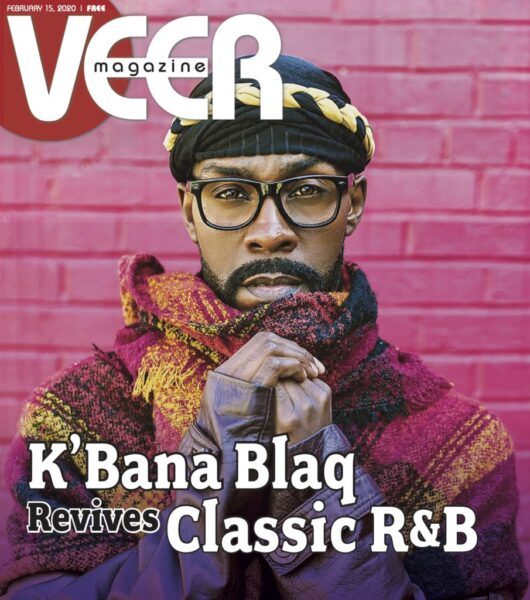 Music Video of the Year

Runnin’ Shine, “The Way You Need Me”

Bennett Wales & The Relief, “The War”

Court Street Company, “In the Street”

The Purge, “Carried Away”

Jae Sinnett & Brittany Burrell: Released the R&B-meets-funk/jazz single “All the Lights We See”

Blue Ribbon, “The 12 Strings of Christmas”

Koren Grace: Released the EP “All My Friends.” 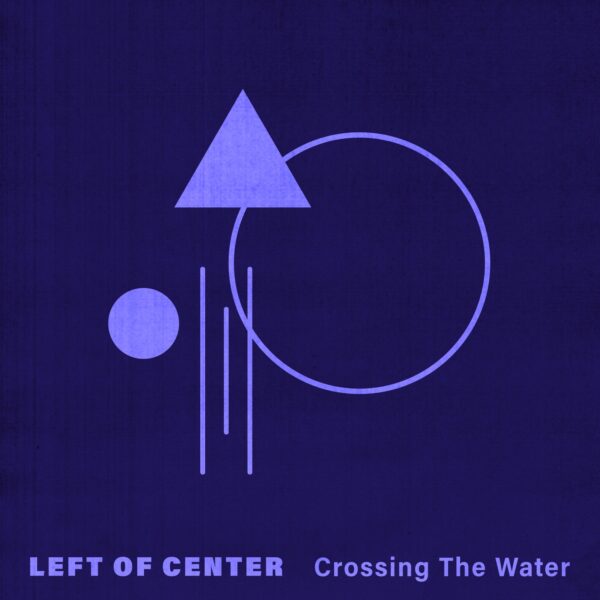 Left of Center: Released the album “Crossing the Water”

Just Archie & ARock: Released the album “Love Songs for Corona: The Pandemic” and the “The Epidemic Painkillers” EP.

Runnin’ Shine: Released a well-produced music video of  “The Way You Need Me.”

The Jason Cale Band: Released the album “World of Wonder”

From Overseas: Released the beautiful album “Home” and a live album recorded at Hermitage Museum. 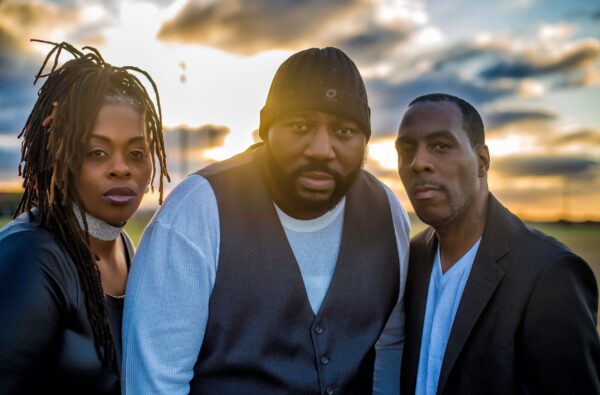 Elevation27: The Virginia Beach venue continued to operate as a musical dinner theater with a set number of tables. Most of the performing acts were tribute bands.

Suffolk Center “Together On Stage”