BONKO: And This Just In…. 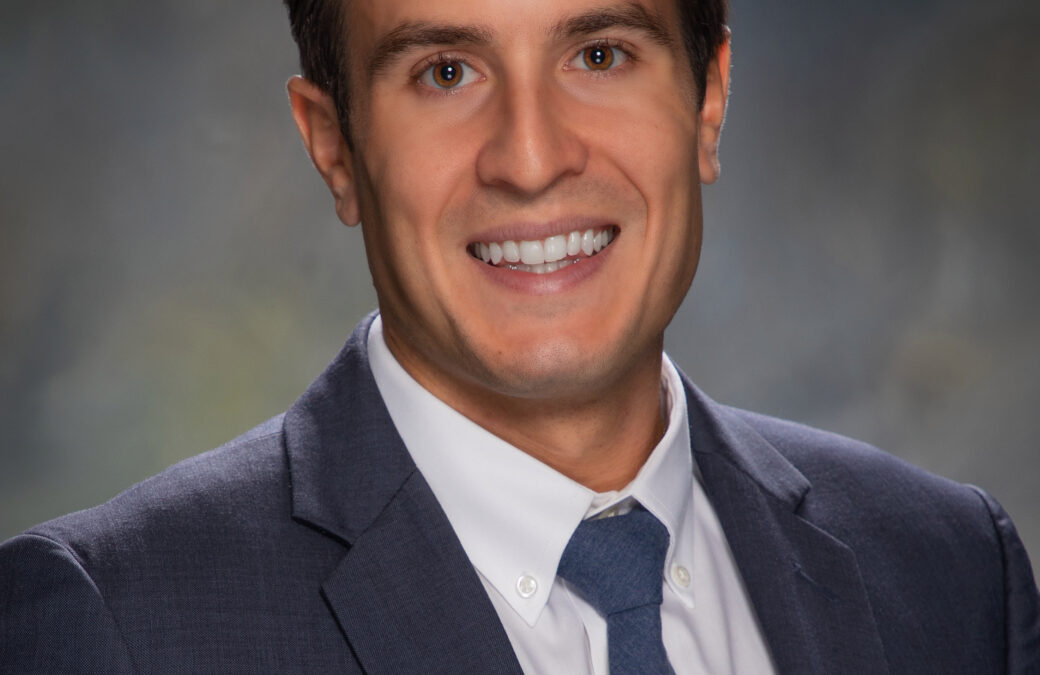 Hello, Steve Fundaro. Welcome to our world of tolls and tunnels.

They are the three new faces in the newsrooms of WAVY-Fox43 and WVEC.

Fundaro recently departed a station in Jacksonville, Fla. to join the WAVY family of meteorologists who include Don Slater, Jeremy Wheeler, Jeff Edmondson – that keen observer of sunrises – and Casey Lehecka, who is due to give birth any day now.

Fundaro joins a station that has successfully coped with the effects of Covid-19 since last Spring.

“We won’t determine Steve’s exact schedule until Casey returns from maternity leave next year,” said WAVY-Fox43 news director Mark Kurtz. “He will be working on some traditional newscasts and creating weather content on our digital platforms.”

The Kurtz news operation continues to operate in a crisis mode because of the coronavirus pandemic. “We have settled into a safe groove. Some of our people are still working from home while others not in the studio can be found in rooms and offices where we store Chopper 10. All our meteorologists are back on the job at their work stations never sitting too close together.”

From the Covid-19 crisis has emerged this trend according to Kurtz: More viewers are staying up later to watch the 11 p.m. newscasts.

DAYBREAK AND THE TWINS

“It’s not easy at all,” she said of working as a full time anchorwoman in the highly competitive business of local TV news. Her colleagues include weather-watcher Craig Moeller, co-anchor Dan Kennedy and traffic reporter Bethany Reese.

“The advice I’ve received from other working mothers has helped,” she said.

“My husband and I team up to keep an eye on the twins. We work opposite schedules. He watches them while I’m at work. I watch them while he’s at work. We don’t get much sleep these days but I get enough to re-energize. I just need a little bit of rest. I can’t get enough of seeing their precious little faces. I soak up every moment when I’m with them. When they were born they cried a little but didn’t  make much of a sound. Now I welcome the sound coming from their healthy little lungs.”

WVEC news director Chris Gregg announced the hiring of his two new employees –  Littlehales formerly of WJCL in Savannah and Daniel formerly of WMBD in Peoria.

The WGN America execs say the mission of “News Nation” is to take a bite out of CNN, MSNBC and Fox.

Dozens of employees from WGN America and the Nexstar Media Group will cover breaking news from coast to coast. There will be an emphasis on weather. “We want to give a fair, accurate reporting of the news,” said WGN America vice president Sean Compton.

“News Nation” features two and sometimes three anchors seated at a large desk. They operate out of a set that cost $3.5-million  to remodel. The Chicago skyline is the backdrop – a reminder that the news is coming to you from America’s heartland.

Also taking a bite out of the long established cable news networks’ audience is the daily 24-hour Newsy service, seen on Cox Channel 136. E.W. Scripps company launched it in 2008 and features an around the clock digest of today’s headlines read by five on air personalities.

There is plenty of live national coverage of big stories on “News Nation” like hurricanes on the gulf coast and small ones, too, like the story of the two angry sisters, 21 and 18, in Chicago who stabbed a shoe store employee 27 times when he asked them to wear masks while in the store.