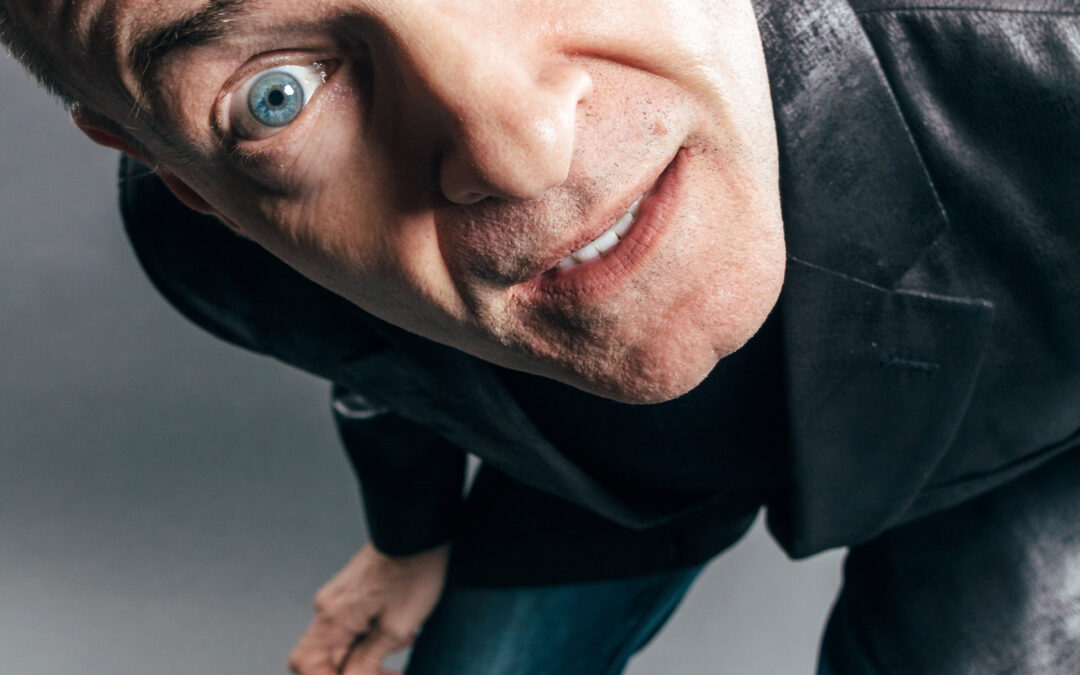 Rick Rumble, host of WNOR-FM99’s mega-popular “Rumble in the Morning” show, recently celebrated 25 years at the radio station, and slathered a little extra icing on the cheesecake by signing a five-year extension.

Several former interns, co-workers, local officials, radio friends and listeners sent messages of congratulations, and Rumble was awarded with not one, but 50 bags of Cheetos in recognition of the occasion. Plus, a framed copy of the Rumble 25 Years graphic, and the appreciation of everyone at FM99.

The morning drive slot is arguably the most important in commercial radio. Listeners traditionally tune-in between 5:30 AM and 10 AM Monday through Friday for a check on the weather, traffic, breaking news, music to get your body moving, and, of course, comedic banter and commentary from live in-the-studio personalities.

The morning show on FM99 has long been a favorite on local airwaves. It began as “Reeger & the Bull” in the 1980s and featured co-hosts Ron Reeger and Henry “The Bull” Del Toro. It was followed by “Jimmy & the Bull” (featuring Jimmy Ray Dunn), and Tommy & the Bull (1990-95) with Del Toro and Tommy Griffiths.

Today, the “Rumble in the Morning” program is hosted by Rick Rumble, Shelly, and Rod Fitzwell. It’s produced by Sean Hood. Among the segments the team has included in their program: “Rumble in the Streets,” “Facebook Fights,” “Ask Shelley,” and “Stupid News.”

Rod Fitzwell, who also serves as the sports director for the station, began working at FM99 10 months before Rumble arrived. Fitzwell departed in 2005 for a career outside of radio, but was ask to join Rumble in 2009 on the air. He makes a sports analogy when relating what it’s like to work on a team with Rumble.

“I’ve been asked before if I would like to go somewhere else and have my own show,” Fitzwell shared. “As attractive as that sounds the grass isn’t always greener on the other side and I look at this way: Would you rather be a wide receiver for a Super Bowl-winning QB every day or would you rather be the QB for the Jets? I would rather be the wide receiver and seeing how Rumble is the Tom Brady of Morning Show Hosts it has worked out very, very well for all of us.”

Given the early start times each morning, Fitzwell said the personalities rarely have official meetings.

“Each of us have specific portions of the program we are responsible for, however all of us often have a creative ideas and those ideas will be discussed sometimes during breaks while the show is happening as well as after the show,” he said. “There is also a lot of texting and emailing that takes place.”

Fitzwell continues, “Rumble often says most of this job is just showing up. He is partially right about that, but way too modest. Yes, we all get there between 3 – 4:30 in the morning, but what you do with your prep time prior to the show is a huge part of its success. Rumble’s work ethic has been an example to us all since the moment he got the job. It’s foot on the gas from the moment he arrives ’til the moment he leaves and after a quick nap he is already preparing for the next day.”

According to station operations and brand manager Mike Beck, Rick Rumble has what it takes to maintain a successful morning radio show, even in this age of streaming services and an internet obsessed public.

“Having a live and local morning show is still the best choice if you want to be plugged into to your own community and hear from someone who breathes the same air as you and to whom you can relate,” Beck said. “Experience matters. Quality endures. Rick has seen it all and he is still relatable to the younger listeners. He’s not stuck in history, he’s still on the cutting edge.”