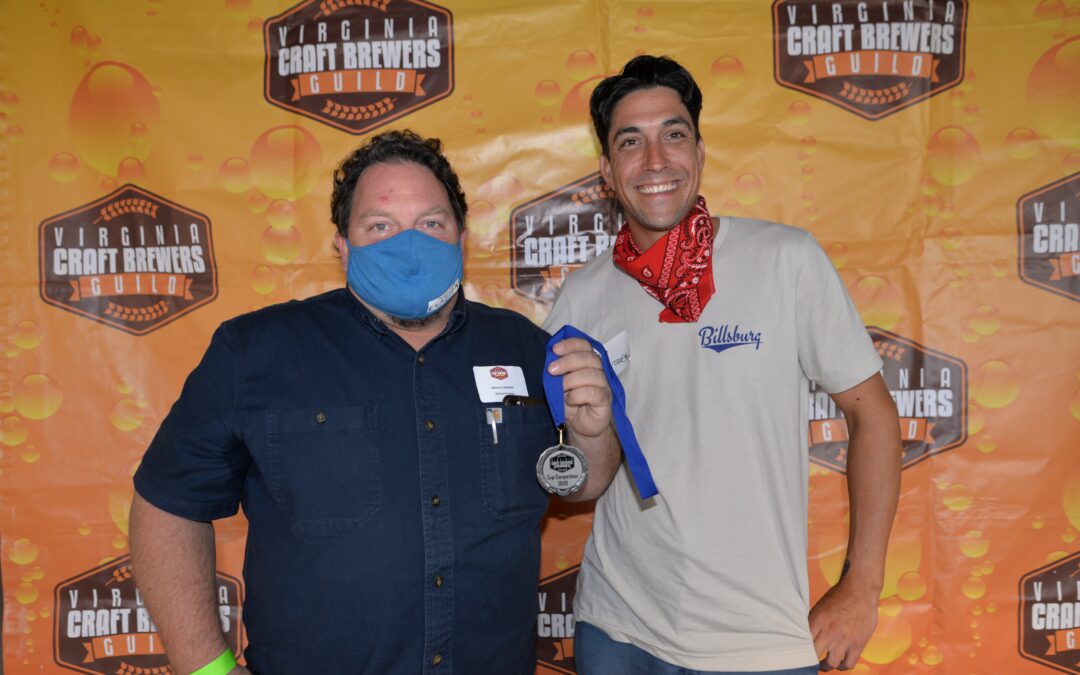 Breweries from Hampton Roads scored medals in Richmond on Monday where the Virginia Craft Brewers Guild announced the 2020 winners in its ninth annual statewide competition.

Norfolk’s Benchtop Brewing Company was the most successful 757 brewery, taking home a gold medal for its Mermaid’s Lure in the Fruit/Vegetable category and a silver in the Specialty – Other category with its Friar Storm entry.

The Vanguard, a brewpub and distillery in Hampton that produces beer under the Caiseal label, won a gold for its House Beer in the Kolsch category.

This year’s Virginia Craft Beer Cup competition was managed by Head Judge Charlie Harr. In all, 267 beers in 20 categories competed for awards. Gold, silver and bronze medals are presented in each category.

“This was a challenging year due to the pandemic. However, we made several adjustments to operate in a safe environment and follow established guidelines. In the end we had a lot of fun, made new friends and tasted some great Virginia beers,” said Charlie Harr, Head Judge.

The first place winning beers in each category contend for the Best in Show medals with the overall top beer determining the Cup champion.

The 2020 Virginia Craft Beer Cup winners are as follows: 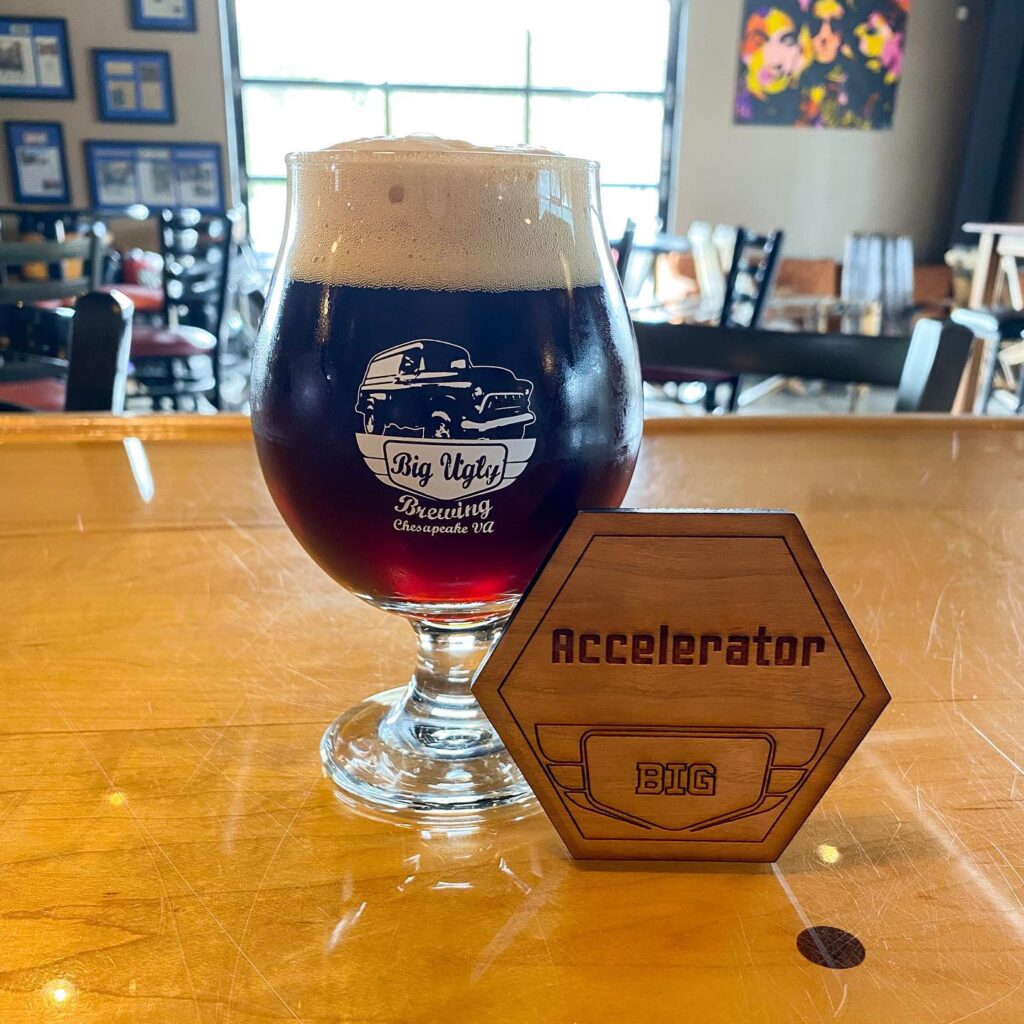 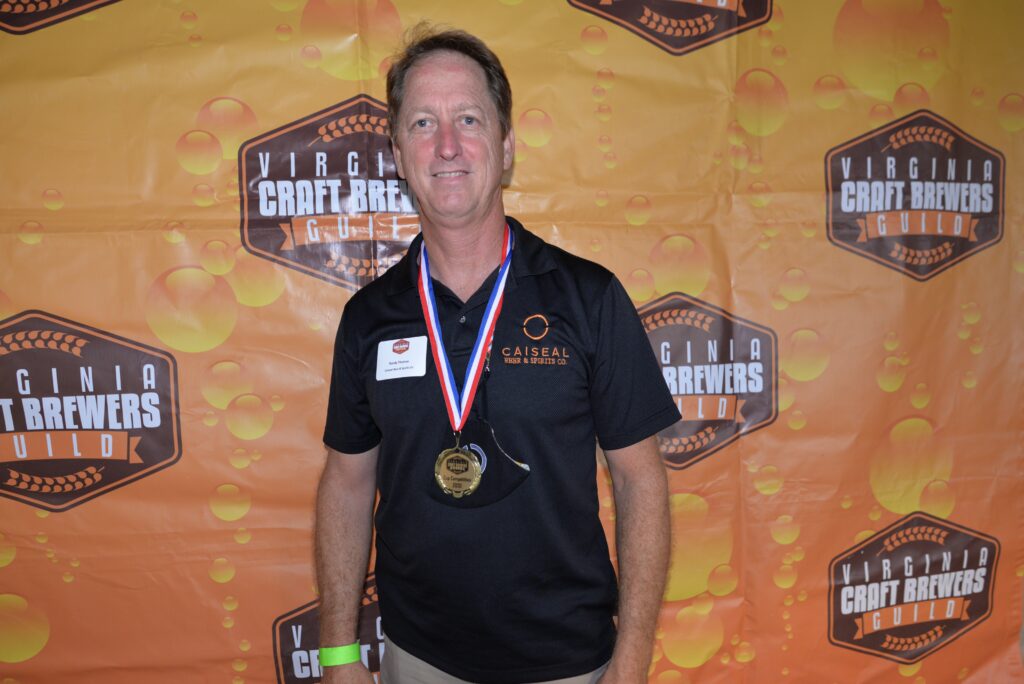 (Randy Thomas of The Vanguard Brewpub/Caiseal savors his gold medal) 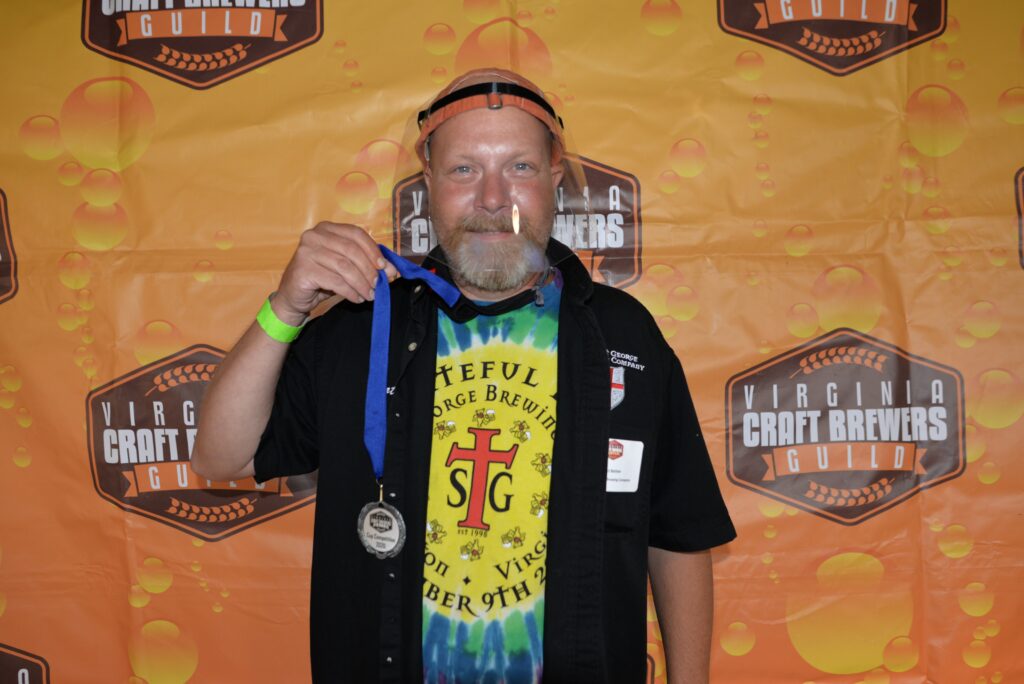