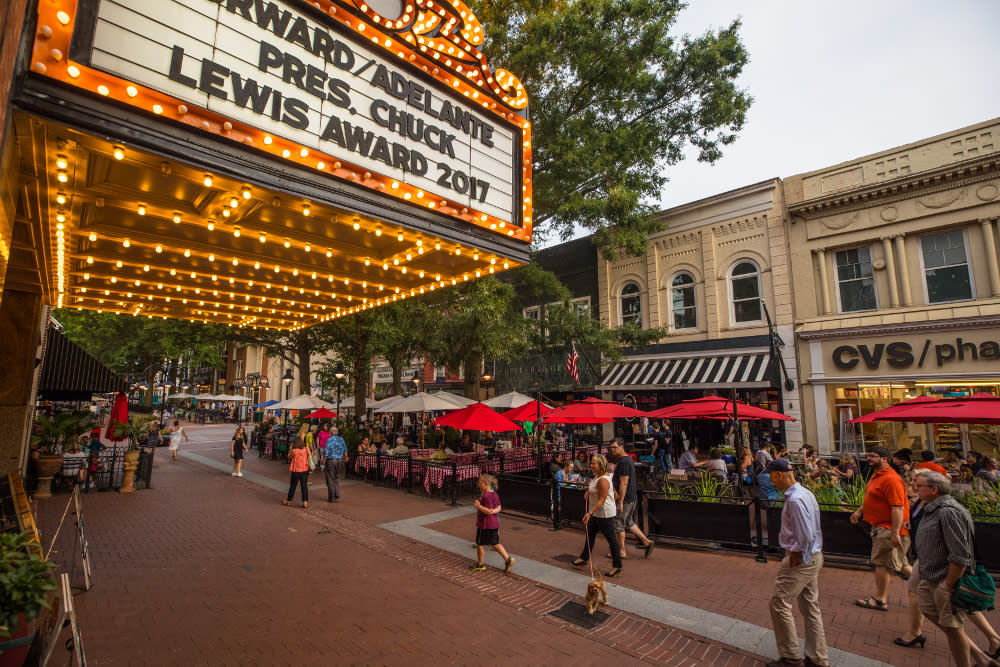 There has never been a better time than now for the city of Norfolk to revisit the idea of closing Granby Street in the downtown corridor and quickly repurposing it as a pedestrian-only zone to allow restaurants to expand seating onto the sidewalks and into the street. A common use walkway in the center of the road would allow people to walk to-and-fro.

City officials and the Downtown Norfolk Council have been keen in recent years on revisiting attributes of Norfolk’s past, from the old trolly (light rail) and arched lighting over Granby to neon signs, tattoo parlors, and murals on the sides of buildings.

Back in the 1980s, city leaders approved a plan to create “Granby Mall” as a rebranded commercial core with street furniture, landscaping and non-road paving to compete with suburban shopping centers and indoor malls. The effort was ahead of its time for the city of Norfolk at a moment when street-level retail was the primary driver and crime was an issue.

With restaurants playing a primary role in today’s Downtown Norfolk culture a revised pedestrian zone is the best way to help struggling restaurants survive the impacts of the COVID-19 restrictions.

Cities around the globe from London to Dublin, Ghent (Belgium) to Pontevedra (Spain) have successful pedestrian-only sections in their downtown areas. Closer to home we have the Charlottesville Mall.

Of all the examples, Boulder, Colorado’s Pearl Street would be a great model to follow for Norfolk.

In the case of Norfolk, Granby Street should be pedestrian-only from Main Street to Charlotte Street. Cross streets for vehicular traffic would be Freemason, Tazewell, City Hall, and Plume.  College Place, Market Street, and Brooke Ave. would be closed to traffic.

This week the city of Tampa, Florida passed an emergency 14-day pilot measure to close its historic Seventh Avenue to allow restaurants to expand outdoor seating so they can survive.

It’s time for Norfolk to think outside the box and implement a similar program by Monday, and think about making the new Downtown Granby a permanent feature.