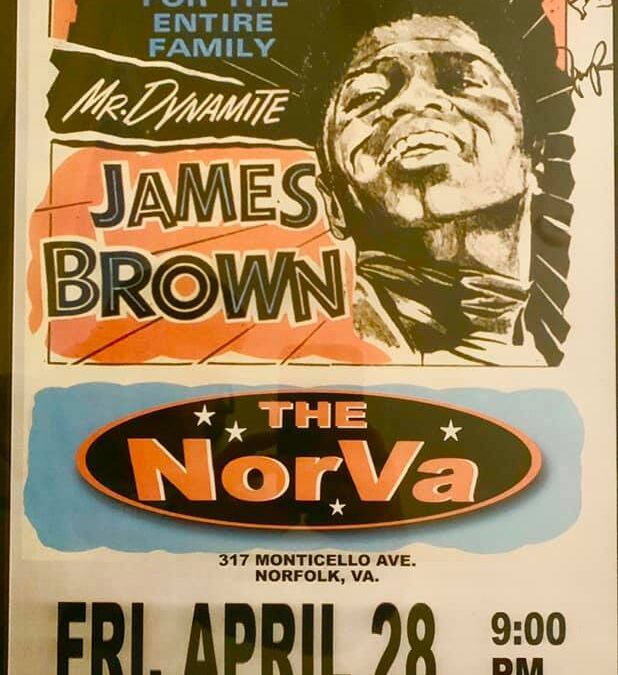 Twenty years ago today — April 28, 2000 — The NorVa opened its doors with the venue’s inaugural concert headlined by the legendary Godfather of Soul James Brown.

The building which houses The NorVa was constructed nearly 100 years ago as a vaudeville theater and later became an athletic center in downtown. Over the past two decades, the venue positioned Norfolk as a must-play destination for thousands of touring bands, whether up-and-comers (at the time) like The Neptunes, The Strokes and Fall Out Boy, or legends such as Prince, Bob Dylan, and Ringo Starr.

To get a firsthand account of the award-winning venue’s beginnings, important concerts and more, Veer Magazine sat down (social distance approved) with Rick Mersel in his backyard in Virginia Beach for the following three-part interview. 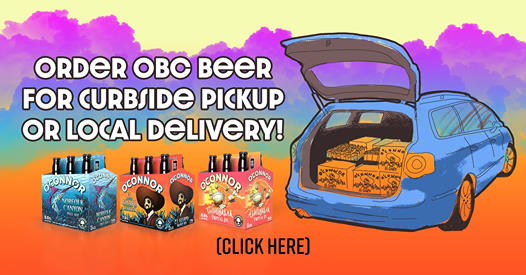