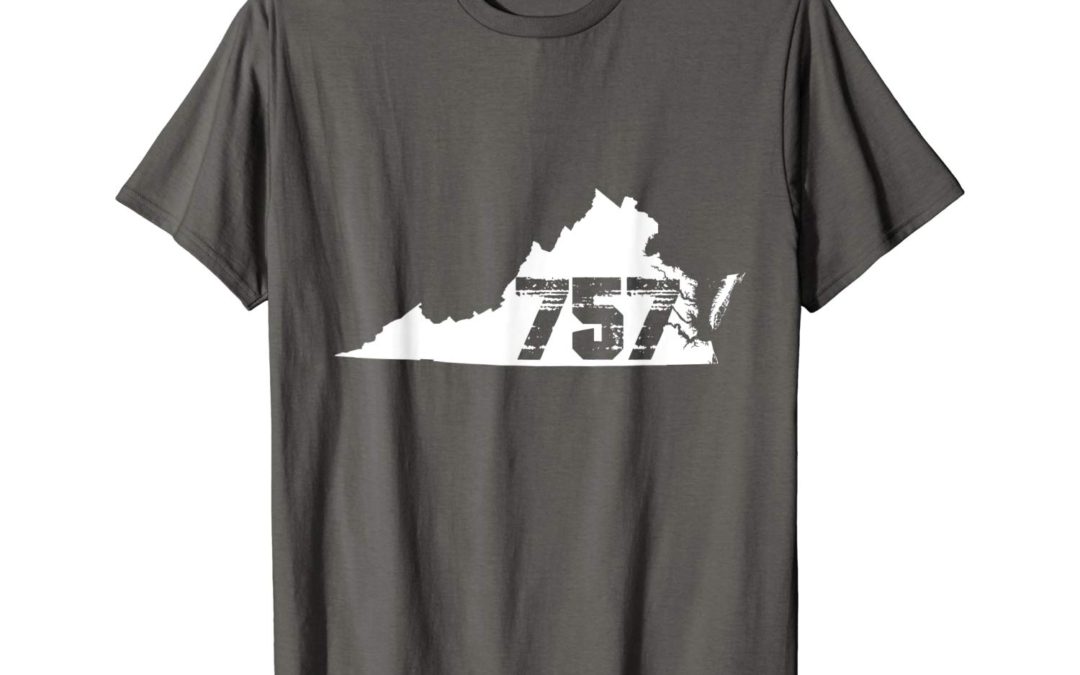 The 757 area code region encompasses the vast majority of the Hampton Roads metropolitan area, including Williamsburg, Franklin and Suffolk in the west, and Virginia Beach and the Eastern Shore to the east. The area code was created in 1996, splitting off from the 804 area code which was nearing exhaustion at that time. Current estimates predict the available numbers in the 757 region will run out during the fourth quarter of 2021.

Under a relief plan approved by the SCC, the new 948 area code will be phased into the existing 757 area code region. While the plan will require 10-digit dialing for local calls, the Commission determined that an all-services overlay is “the most equitable and reasonable approach for providing area code relief.” No phone numbers currently used in the 757 area code region will be altered, allowing residents and businesses to keep their existing numbers.

The Commission agreed with the findings of an SCC hearing examiner following a series of public hearings in the 757 region last year. An all-services overlay is also the relief method preferred by the telecommunications industry, as it is the least disruptive for customers in the region.

Following the order issued by the SCC, telecommunications industry service providers will move forward with a proposed 13-month implementation schedule. Under the plan, there will be a six-month permissive dialing/customer education period during which calls within the 757 number plan area can be completed using either 7- or 10-digits. The permissive dialing period is used to ease the transition from 7-digit to 10- digit dialing so customers can be educated on the changes without having calls impacted prior to assignment of the 948 area code.