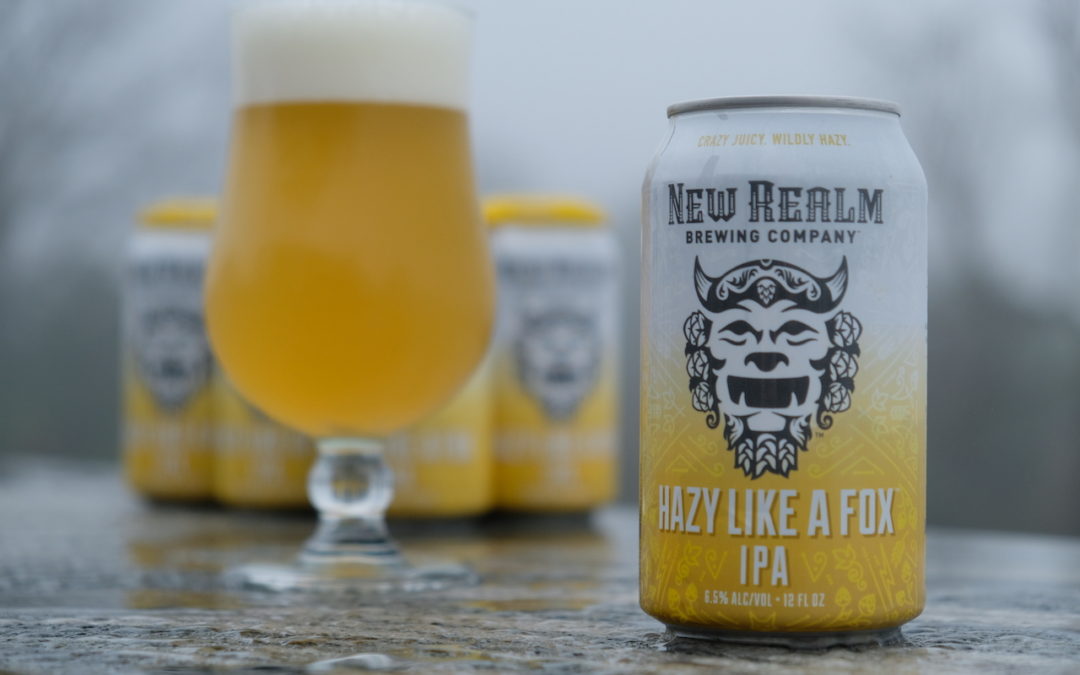 By Chris Jones and Diane Catanzaro

Does spending a billion dollars to buy a brewery bring you beer bliss? Apparently not. Way back in 2015, Constellation Brands, a New York company, purchased Ballast Point Brewing, a San Diego based craft brewery, for ONE BILLION dollars. Yes, a billion bucks, a whole lot of money, and the most ever paid for a brewery. In 2015, Ballast Point’s Sculpin was a pretty tasty, pretty pricey IPA, but the Constellation Brands folks must have thought craft beer drinkers would fall all over ourselves paying $15 and up for a six-pack of Sculpin until the polar ice caps melted away.  Sculpin was the Birra Major constellation of Constellation Brands’ brands. In 2017, the Constellation folks, perhaps giddy after burning through a billion bucks, opened a large Ballast Point production brewery on the east coast in Daleville, near Roanoke, along with a tasting room and a restaurant.

Fast forward to 2019, and let’s see how that billion dollar investment went. At the end of September the taproom and restaurant were shuttered. In early December Constellation Brands sold Sculpin to Kings and Convicts Brewing of Chicago, a two-year-old craft brewery. The Daleville brewery was not sold; Constellation is keeping it, possibly to brew Funky Buddha beers, another brand they bought in 2017, or other beers in their portfolio which include Corona, Modelo, and Pacifica. Birra Major is now Birra Minor, the sculpin, a scorpion fish, is returning to California, and buying a brewery for a billion might be a bummer.

Ballast Point isn’t the only brewery that has changed hands over the last 12 months, so just in case you couldn’t keep up, here are some additional examples. In May, the Boston Beer Company (“Sam Adams”) merged with Dogfish Head, a craft-to-craft merger that will help both brands to thrive in today’s competitive marketplace. In 2019 the Spanish firm Mahou San Miguel bought 90 percent of Founders Brewing Company and acquired a majority ownership of Avery Brewing, where Founders’ IPA will be brewed. In November, Colorado’s iconic New Belgium Brewing Company was sold to Little Lion World Beer Company, a subsidiary of the Japanese firm that produces Kirin. That’s a lot of shuffling of the ol’ beer deck. With the explosion of local breweries on the beer scene today, many people are drinking ‘hyper-local’ beer brewed close to where they live, and that poses challenges for both larger craft breweries with national distribution and well as the big brewers like AB-InBev and Molson-Coors. This is a sign that many of you, dear readers, are supporting your local craft breweries. Can’t argue with that…the beer is freshest close to the source, you can meet the people who brew your beer, and your are supporting local businesses that invest in the community. Way to go, beer drinkers!

In other brews news, Virginia Beach’s New Realm Brewing Company is about to begin distributing in the Roanoke area. This month, Hazy Like a Fox IPA and Hoptropolis IPA make their way west, and in January, all core brands will hit the market in kegs and cans.  Would your kids like to have brunch with Santa, while you enjoy brunch and a beer or mimosa? At New Realm you can, on Sunday, December 22. Dress to impress as there is an ugly sweater contest, and Mrs. Claus read will stories to good little boys and girls while mommy and daddy chill out with a cool one. This may be your only chance to get your picture drinking beer with Santa. And, the brunch looks delicious. Ticket info and details are at https://newrealmbrewing.com/event/breakfast-with-santa-2/.

What kind Holiday Ales can you find in the Commonwealth? Patricia Keppel has put together “The 2019 Complete Guide to Holiday Beers at Virginia Craft Breweries” for you reading, and trip planning, pleasure (https://shar.es/a3vqAC). Check it out before you start your state-wide sojourn to the breweries of the Old Dominion. According to Ms. Keppel, there are 43 spiced holiday ales throughout the state, so if you  get started now, you might get through them by Groundhog’s Day. Personally, we are huge fans of Alewerks Pumpkin Ale. Pumpkin pie in a glass. Go big or go freakin’ home.

Need a great Xmas gift for beer lovers? How about a magazine (besides the one you are reading now) to help them keep up with the craft beer biz and homebrewing, too? Consider a subscription to “Craft Beer and Brewing Magazine” (beerandbrewing.com). This “beeriodical” is published six times a year, it’ll cost you $29.99 for a year, and it’s a great read, and an excellent source of recipes for home brewers. The current issue is a “best of” compilation of all things beer, and this may come as a complete surprise, but their readers picked IPA (American or West Coast) and  IPA (Hazy) as the top two styles to drink. Also give the bi-monthly gift of Virginia Craft Beer Magazine, featuring exclusive news on Virginia’s beer scene. Subscribe by calling Jennifer at 757-403-5852.

For more Holiday giving, grab a copy of Lee Graves’ book, “Virginia Beer, a guide from Colonial Days to Craft’s Golden Age.”  It’s an in-depth and fascinating look at Virginia’s beer scene with a lens on our rich history, with interesting ‘origin stories’ of many Virginia breweries. Available from University  of Virginia Press.

You say your beer lover would rather listen to tales of beer instead of reading them? You can go to iTunes, Amazon or CD Baby and purchase songs from “Keg of Love” and “Beer and Now,” two CDs by the Esoteric Ramblers, “The World’s Best Beer Band.” “Beer and Now” has perhaps the best Christmas beer song ever, “Santa Claus Is Comin’ (and he’s bringing us some beer).”

You may be too late to get a beer Advent calendar. In November, area Costco stores carried a Beer Advent calendar, a box ‘cantaining’ 24 different German craft-brewed beers. Boy, that’s better than pieces of candy any day. Drinking one daily for the 24 days leading up to Christmas, we’re behind schedule already, but we vow to give it the ol’ college try and catch up on the weekends. If you see one of these, or received one as a gift, praises are in order. This ‘calendar’ is chock full of German craft beers from independent breweries and the ones so far have been excellent. Highly recommended.

Sadly, the end of the year will also spell the end for Coelacanth Brewing Company.

Days before its fourth anniversary celebration (December 14), Norfolk independent craft brewery Coelacanth announced on Facebook it will close its doors at year’s end.

“It’s been an amazing, crazy, fun, hard, interesting, fulfilling and stressful 4 years. But we’ve decided to close our doors by the end of the year,” owner/founder Kevin Erskine wrote.