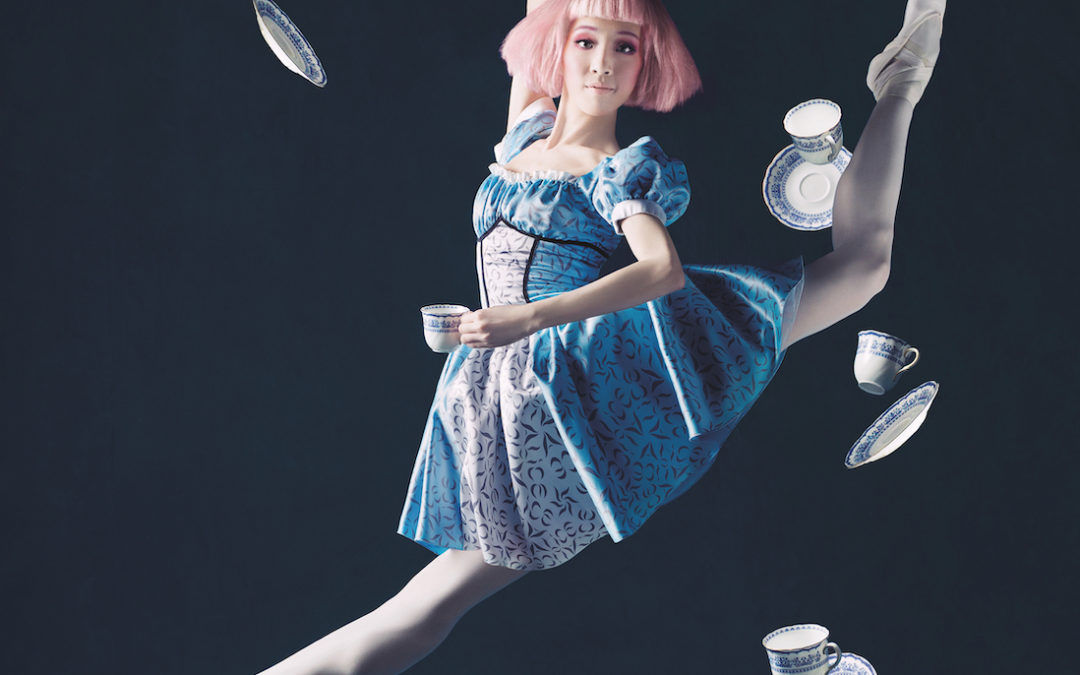 The Virginia Arts Festival announced its 24th season in a ceremony attended by corporate sponsors, the media, and leaders from other arts organizations.

The many highlights of the 2020 season include the festival debut of Hong Kong Ballet in its presentation of “Alice (in wonderland)” scheduled April 17-19 at Chrysler Hall, maestro JoAnn Falletta’s grand finale as conductor of the Virginia Symphony Orchestra with Beethoven’s Emperor Concerto and epic Symphony No. 9 in celebration of the composer’s 250 anniversary (May 15/Ferguson Center, May 16/Chrysler Hall, May 17/Sandler Center); Bela Fleck and the Flecktone’s 30th anniversary (may 30@Harrison Opera House); Jazz at Lincoln Center Orchestra with Wynton Marsalis (May 20 @ Sandler Center); and the return of Broadway conductor Rob Fisher leading the Virginia Symphony Orchestra for a multi-media performance of “Victory at Sea.”

Last year, nearly 80,000 people attended the various performances produced by the Virginia Arts Festival. Of those, 21,756 were young people attending student matinees who gained valuable exposure to world-class performing artists from around the globe.

The Festival’s economic impart of the region was estimated at $20 million with 31% of ticket buyers attending from outside Coastal Virginia. In addition to purchasing tickets, these folks stayed in hotel rooms, dined at local restaurants, and visited local attractions such as the Chrysler Museum of Art and Norfolk Botanical Garden.

The stated mission of the Virginia Arts Festival is “to bring world-class performing arts to our citizens and visitors, impact the lives of students through outstanding educational programs, commission new works of national and international significance, and make a tangible difference in Hampton Roads through regional partnerships and cultural tourism.”

The succeed year after year with top-notch programming.

National Public Radio show “Live from Here with Chris Thile” will broadcast live from Chrysler Hall on May 9; singer/songwriter Shawn Colvin will perform her entire debut album, “Steady On,” three decades after it was released; and the Virginia International Tattoo moves to a new week — April 30 through May 3 — and new theme — “Stories of the Greatest Generation” — as it marks 75 years since the end of World War II.

In addition to the Festival’s chamber music programming, a just plain fun fun event is scheduled April 25 at Chrysler Hall: “Sing-a-Long-a Sound of Music.” Attendees are encouraged to arrive in consume and sing en mass to the soundtrack and musical film “The Sound of Music.”