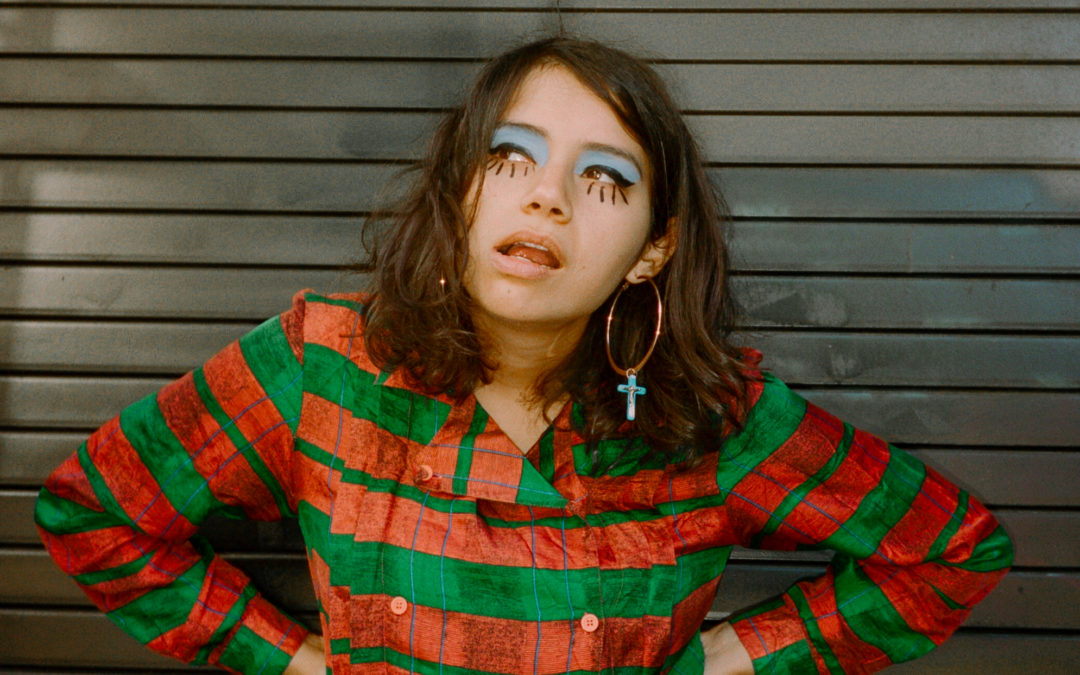 Zeiders American Dream Theater, the vision of local businessman Michael Zeiders, extends its ambitious dreams for Virginia Beach once again with its Proteus Festival 2019 at its showcase venue in Virginia Beach Town Center on October 8-13. Proteus, named after the Greek god of creativity and flexibility, will be an act of creation in itself, bringing together Hampton Roads theater, music, and cinema in unique ways. New plays by local playwrights will be presented festival style along with live music by local and regional artists on its main stage and featuring regional filmmakers at nearby Regal Cinemas Columbus Theater.

Zeiders, known as “The Z,” will utilize its intimate main stage along with a second, smaller, studio-style stage, all in its beautiful new facility in Virginia Beach Town Center. The focus is on the local, focusing on and presenting local talent being one of the key elements in The American Dream Theater’s vision. “We want truly to work with the community,” American Dream Theater’s Music and Artistic Director Bart Kuebler, said, “and Proteus consists of truly local artists, writers, and teams. We have included also a varied representation in terms of age, ethnicity, and gender, wanting to be unrestricted by such considerations.”

Three new plays from local playwrights will be presented including “Spirit of Abolition” by Benita Alane, wherein a woman confronts racism by juxtaposing the past and present in present-day Virginia; Jean Klein’s “Generous Rivals,” an imaginative tale of Englishwoman Hester Thrale engaging in a literary duel with writer James Boswell over the authorship of lexicographer Samuel Johnson’s classic biography. “Likker Outta Control” is by Clyde Santana, who coordinated the selection of plays. It describes how “all tarnation lets loose when an industrious ABC Agent is posted to a rural Virginia town accustomed to their own private distilleries.”

Regional filmmakers will be showcased at festival partner Regal Cinema’s Columbus Theater, two blocks from The Z in Town Center. The Virginia Production Alliance will host screenplay readings of films in development throughout the festival, with a special session at 10 a.m. Saturday morning at The Z.

The Festival will also host its first “Friday Fringe,” featuring a variety of performances from artists at the outset of the careers in lesser-known artistic disciplines. Highlights will include: emerging singer/songwriters including Amanda Fils-Aime, Kristi Caras, and others, theater artist Teddy Holmes performing the original one-man show  intriguingly-titled Water for Poets, circus artists including fire-eaters, aerialists, and magicians, and singular character and stand-up comedy acts .

“Creative teams are the real heart of Proteus Festival,” Kuebler said, “we encourage teams of all ages to work together throughout Proteus Festival to create new works in theater, music, or film. Teams are given a prompt on Thursday and working space after that. Each discipline has a Lead Artist, each a working professional in his or her field, to mentor the teams. Teams will present their new works Sunday afternoon on the Main Stage.

Kuebler described the festival’s namesake: “Proteus was the Greek god of creativity, flexibility, and future telling. He was also the son of Poseidon. Poseidon was named Neptune in the Roman pantheon. As such, we feel that Proteus embodied everything about the Z’s mission and vision, and he was the scion of Virginia Beach’s own Neptune (city symbol) to boot!” Kuebler shared that Proteus Festival was named through a public competition won by former Virginia Beach resident Mark Paladini.

Different components of the festival are priced separately or in combination. The Proteus Festival badge guarantees admission to all events.