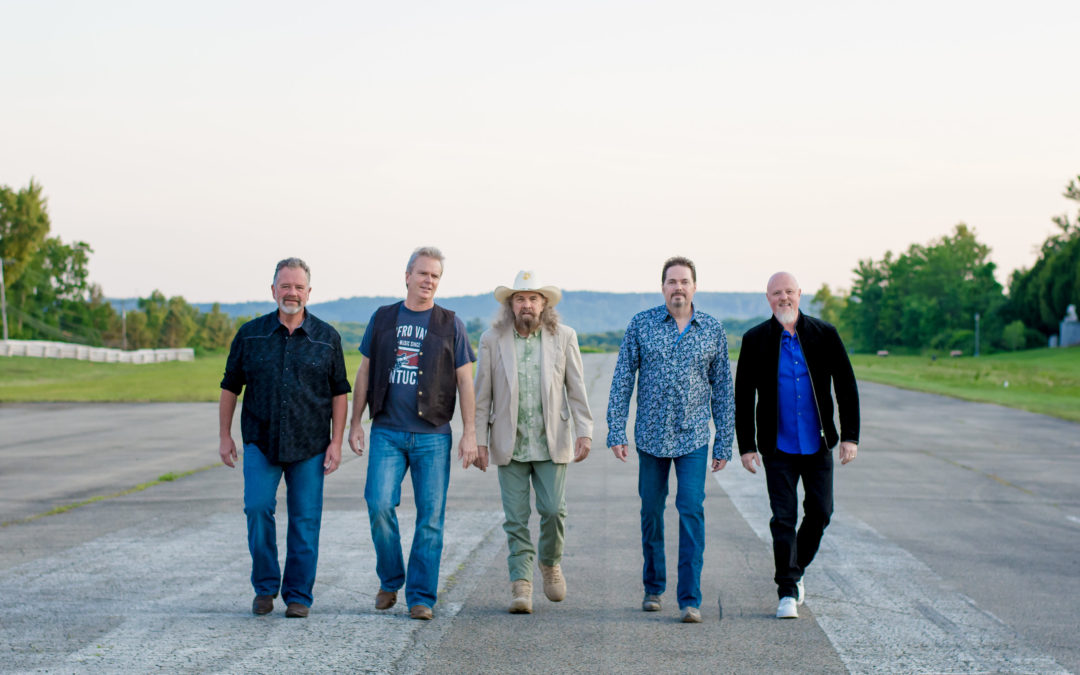 Now that Southern rock band Lynyrd Skynyrd has retired from recording and touring, it may be more important than ever to experience The Artimus Pyle Band in concert.

Artimus Pyle became Lynyrd Skynyrd’s drummer in late 1974 when the band was preparing to record its third album, “Nuthin’ Fancy.”

More hits would follow including “Saturday Night Special,” “That Smell” and “What’s Your Name.”

While the band is known for its Southern rock anthems it will also be forever memorialized for the tragic plane crash that took the lives of singer Ronnie Van Zant, guitarist Steve Gaines and backup singer Cassie Gaines. The rest of the band members, including Artimus Pyle, survived.

Today, Artimus Pyle  (who left the post-crash Skynyrd and related bands in 1991) continues to tour with his namesake band and performs a mix of APB originals with a healthy helping on Ronnie Van Zant era Lynyrd Skynyrd songs.

I caught up with Artimus by phone as he was getting some cash from an ATM machine before heading on the road aboard the tour bus. Here’s an excerpt from our conversation.

You joined Lynyrd Skynyrd for their third album, “Nuthin’ Fancy,” which has always been my favorite of the band’s studio recording.  Joining a band with two successful albums and hit songs, what was that experience like for you?

Ronnie believed in me and he brought me in. (Drummer) Bob Burns was having some medical issues and I always thought that Bob would come back to the band at some point. A lot of the Southern rock bands at the time had two drummers, most notably the Allman Brothers and Charlie Daniels.

I thought I would hold down the fort as best I could until Bob returned, and then we’d have a double-drum band. He was (later) in my band APB. The guys in my band were very happy to have the two real drummers of the real Lynyrd Skynyrd. Both of us were inducted into the Rock and Roll Hall of Fame on the same night.

My favorite album of the band used to be “Pronounced,” and I didn’t even play on it. It was just such a great production that Al Kooper did.

I appreciate you liking “Nuthin’ Fancy.” We had “Saturday Night Special” on there. There was a lot of pioneering with the band. I had no idea they had no material written when we went into the studio.

The first two album they had plenty of material that they had saved up a lifetime. I look back on it and what Gary (Rossington) said about it and what Al Kooper said about it in interviews, and I realize now that it was a very difficult time for the band.

All I was doing was trying to play drum parts to these songs and have fun. I’m a live drummer. I’m a live guy. Bob Burns did a great job in the studio. A lot of it was getting that warm fuzzy drum sound that was on “Pronounced.”

My band just wrote material for a movie I wrote a screenplay for about the plane crash.

When will the film make its debut?

We won in the second court of appeals against a frivolous lawsuit.

After all we’ve been through they wanted to spend some more time on the movie. The film company, Cleopatra, is planning a fall release. I’m very excited to see it.

We wrote what I feel is a Grammy-winning soundtrack. Having new material that the world hasn’t heard is a good thing.

When you perform at Granby Theater Live will you mix in some of your new material with the classic Lynyrd Skynyrd songs?

We usually do a long Lynyrd Skynyrd set and end with “Free Bird.” You have to do that.

We’re going to integrate the new material including the title track, and it rocks. We wrote it with the band and Warren Haynes. The movie’s called “Street Survivors.”

You know, Ronnie Van Zant did not write a bad song. People love us because we play Skynyrd and I drive it with fire. We play the songs with accuracy, respect, and honor. My heart soars when I see the people loving that music.

Lynyrd Skynyrd recorded one of the great live albums of all time in “One More From the Road.” You said you view yourself as a live drummer, did the band want that live sound to really hit home and show fans of the studio albums how good they sounded in concert?

Well, to me, not until our catalog was digitally remastered did I really like the sound of that album. It was recorded very hot and it was thunder. But after it was remastered everything sounded so much better, and that’s what I loved.

Do you recall any conversations with Ronnie regarding the song “Saturday Night Special”? Did he consider a gun control advocacy song when he wrote it?

I know exactly what his intension was. In the song Ronnie says “I’d like to dump them into the sea,” and in a Showtime documentary Ronnie very openly said that he does not like guns.

Now, we all understand that guns have been necessary, unfortunately. I don’t think anybody wants to take away everybody’s guns. But I do feel sensible gun laws…I don’t think there’s anything wrong with that. It’s not ridiculous to say you want gun laws to help save lives.

I’m a Marine sergeant. I’m an expert with a handgun, with a rifle. I enjoyed target shooting. I thank God every day that I didn’t have to kill somebody. I had ordered to go to Vietnam, but we pulled out of there and I didn’t need to go. I thank god I din’t have to be killed or kill somebody.

So it is most definitely a gun control song.

Do you have any recollection of playing in Norfolk as a member of Lynyrd Skynyrd?

I remember playing Scope. That’s actually where Ronnie Van Zant wrote “What’s Your Name Little Girl.” It was at the Scope.

That’s where the line in the song comes “We can’t drink in the bar/what a shame/won’t you come upstairs and have a drink of Champagne.”

It was at the hotel close to the Scope.

It was a big hit and got a lot of airplay.

With The New Lords