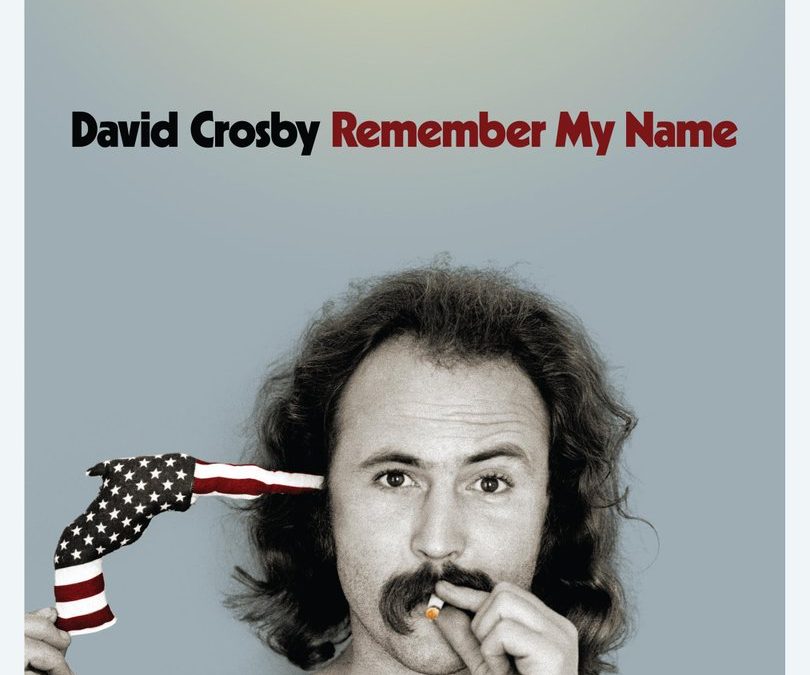 Claude Monet was an art-world disruptor at the turn of the 20th century whose obsession with capturing light and water broke all convention. This is an exclusive tour led by Monet scholars through the French museums that house the largest collections, as well as Monet’s own house and gardens at Giverny, the site where his fascination for water lilies was born. Shows Tues, Aug 20 and presented with Chrysler Museum.

You thought you knew him – more than 50 years in the public eye as a founder of Crosby, Stills, Nash, and Young. Meet the David Crosby you didn’t know in this portrait of a man with everything but an easy retirement on his mind. Shows Wed, Aug 21.

With over 500,000 streets cats struggling to survive in New York City, and city government unwilling to address the problem, spirited volunteers trap the cats, get them spayed and neutered, and if they aren’t able to be socialized for adoption, return them to their colonies (called TNR). Shows Tues, Aug 27 and presented with Norfolk SPCA.

In 1960 Leonard Cohen was a young struggling writer living in a bohemian community of expat artists on the Greek island of Hydra with his lover and Norwegian muse, Marianne Ihlen, As Leonard’s musical career blossomed, the couple went their own ways yet remained friends for their entire lives until their deaths in 2o16. This personal story is told by filmmaker Nick Broomfield, also a longtime friend of Marianne. Shows Wed, Aug 28.

This doc plays as a who-done-it thriller. In 1961, Secretary General of the UN, Dag Hammarskjöld, died in a plane crash in Northern Rhodesia while en route to ceasefire negotiations. He was taking a stance in the fight against colonialism in times of instability and the Cold War. The UN has reopened the case on the suspicion of assassination. Shows Tuesday, Sept 3.

BLUE NOTE RECORDS: Beyond The Notes

It would become the most influential jazz label of the post-war era. Shows Wed, Sept 4.

LINDA RONSTADT: The Sound of My Voice

Linda Ronstadt is our guide through growing up in Tucson singing Mexican canciones with her family; her folk days with the Stone Poneys; and her reign as the “queen of country rock” in the ‘70s and early ’80s. Opens Friday, Sept 13.

China’s One Child Policy, the extreme population control measure that made it illegal for couples to have more than one child, may have ended in 2015, but the process of dealing with the trauma of its brutal enforcement is only just beginning. Date to be announced.

A life of solitude and sustainability is devastatingly disrupted in this true life documentary about a beekeeper’s fragile subsistent tradition of harvesting wild honey in the mountains of Macedonia. Date to be announced.