A Tribute to Pink Floyd 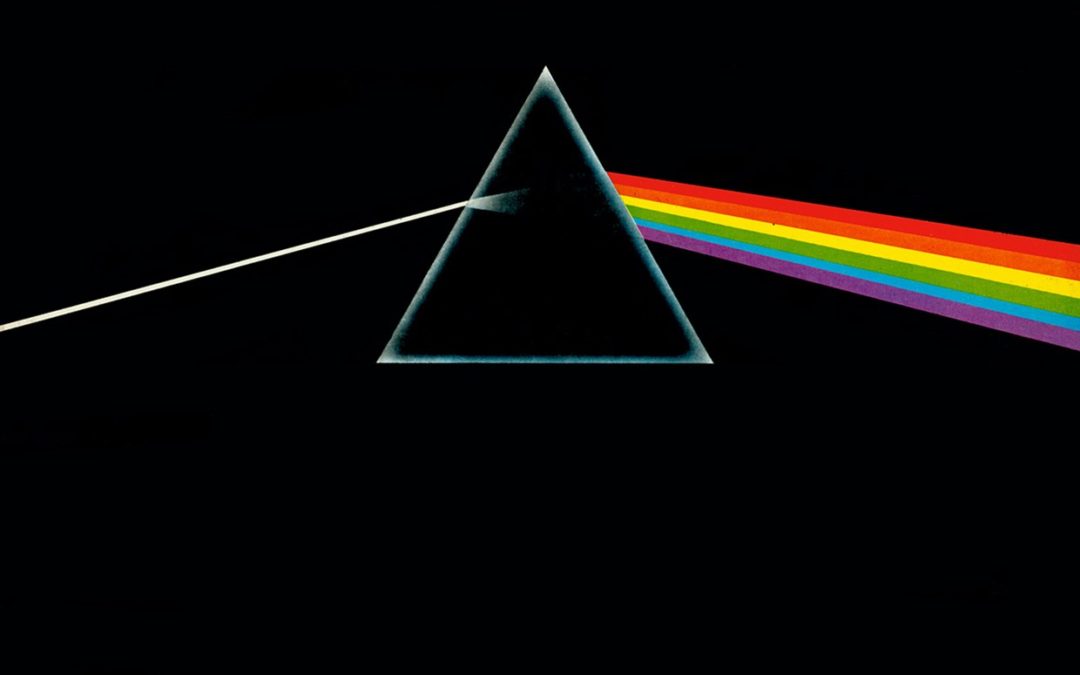 Tribute bands can be fun when a group such as Pink Floyd is not likely to reunite key surviving members Roger Waters and David Gilmore.

Concert tributes like Australian Pink Floyd not only dedicate themselves to performing the music note-for-note, they also bring an impressive light show and production team to wow the audience.

Pink Floyd, as you may recall, formed back in 1965 London.

The band’s early works were pure psychedelic. Some would say their 1967 debut album “The Piper at the Gates of Dawn” was more revolutionary than The Beatles’ “Sgt. Pepper” record.

While deep Pink fans will debate which of the earlier albums represent the best music, whether “Meddle (1971), “A Saucerful of Secrets (1968) or “Ummagumma” (1969) — Pink Floyd will forever be remembered for its prog rock masterpieces “The Dark Side of the Moon,” “Wish You Were Here,” “Animals” and “The Wall.”

“The Dark Side of the Moon” album charted over 900 weeks on the Billboard Album chart. Released in 1973, many of its songs continue to be staples on classic rock formatted radio stations worldwide, including “Time,” “Money” and the mesmerizing “Us and Them.”

For me, as much as I can acknowledge the greatness of the “Dark Side” material, I was more taken with the material on “Wish You were Here” and “Animals.”

While you may hear the title track on the radio, songs such as “Shine On You Crazy Diamond” and “Welcome to the Machine” remain the highlights on “Wish You Were Here” to me.

Equally compelling was the band’s next album, “Animals,” though none of the songs seem to get heard on radio anywhere.

Rivaling the popularity of “Dark Side” was the 1979 released double-length album “The Wall,” which spawned the overplayed tracks “Comfortably Numb,” “Another Brick in the Wall” and “Run Like Hell.” The album is largely the crown jewel of Waters’ creations. My favorite songs from the album remain “Hey You,” “Nobody Home” and “Don’t Leave Me Now.”

In advance of the Australian Pink Floyd tribute concert, I asked a few Facebook friends to share their favorite tracks. They are as follows.

“‘Us and Them’ is both sonic perfection and lyrically brilliant.

Except one time when this techniques does not (not, not, not).

Listen carefully to discovery which word hangs along.

“Wish You were Here”

“Tough call, but I’ll have to with ‘Wish You Were Here.’ The album was the soundtrack to a memorable spring-break road trip I took with three buddies in college. The title song stands out in particular because of the layered acoustic guitar intro and the moving lyrics, which speak to a general sense of loss and are all the more poignant if you know the story of Syd Barrett.” — Tom Robotham, Norfolk

“I’ll have to go with ‘Money.’ I’m reminded of Paul Desmond’s ‘Take Five’…probably the first odd metered hit. Certainly for 5/4 time. When you think about that level of rhythmic sophistication becoming a hit, and played instrumentally, it’s truly remarkable. ‘Money’ is rhythmically conceptually aligned in this regard …played in 7/4 but it’s where the bass root note of the chords fall that makes the tune feel half waltz and half 4/4 with a sophisticated use of subdivisions. Musically detailed, yes, but considering, in my view, it’s what makes the fact the song was a hit even more incredible. I’ve seen people dancing to the tune….oblivious to the one down beat but that’s the beauty of the song making complexity sound simple. Unheard of today.” — Jae Sinnett, Chesapeake

“I love the song ‘Money.’ It’s crazy catchy, but the odd meter doesn’t let you get complacent while you’re bobbing your head to that terrific groove. Plus, it segues from a sax solo to a high-reverb guitar solo, to a muted truncate note guitar solo, and back to high reverb. Those throbbing turnarounds between the solos make the superficial subject matter sound dramatic. I also love this recording because it reminds me of Steely Dan’s ‘The Royal Scam.’” — Roy Ira Moats, Newport News

“The ‘Dark Side of the Moon’ album was played seemingly all day by the guys next door in VA Tech’s Lee Hall. Always liked the opening chords on ‘Money.’” — Daniel Hurley, Chesapeake

“For lyrics and simplicity…’Wish you were here.’ Musically…’Have a Cigar.’” — Brian Ruth, Norfolk

“The intro to ‘Interstellar Overdrive’ almost makes up for the scattered, wandering psychedelia that follows. However, ‘Astronomy Domine’ sets the stage for Pink Floyd’s early work and is a great example of Syd Barrett’s genius before his spiral.” — Mike Rustad, Norfolk

“’Astronomy Domine’ sums up my original pre-Dark-Side-popstar image of the real Pink Floyd. A unique soundscape in a world of their own invention. Great song title too.” — Jim Newsom, Norfolk

“One of These Days”

“‘One of These Days’ from ‘Meddle’ is one of my favorites. The stereo panning of the two basses with the echoes, the Hammond organ inching into the downbeat. Wonderful slide playing and sound effects. Only one haunting lyric by Nick Mason. It seems to me that this particular song has a musical alliance and collaborative effort from each member of the band. It’s not a Waters’ song, not Gilmour, Wright or Mason’s, this is a Pink Floyd song.” — Chris Dunn, Poquoson

“‘Animals’ in its entirety. Dark, brooding, poignant, poetic lyrics of commentary with relevance to the past and present sociopolitical climate and the ever stellar musicianship of the Floyd at their peak. Some of Gilmour’s finest guitar work is all over this album. The mood he and Waters created is unparalleled.” — David Brown, Norfolk

“I always loved that song. The song written by Syd came at a time when the band was searching for a suitable radio ‘hit’ but had to be a short song. Most bands in early 1967 were writing songs about politics and love, while Floyd is putting out a single at this time about a guy secretly wearing women’s undergarments and stealing ladies clothes from ‘washing lines’ in England. The song is poppy, melodic and a fun song to sing-along with.” — Paul Unger, Norfolk