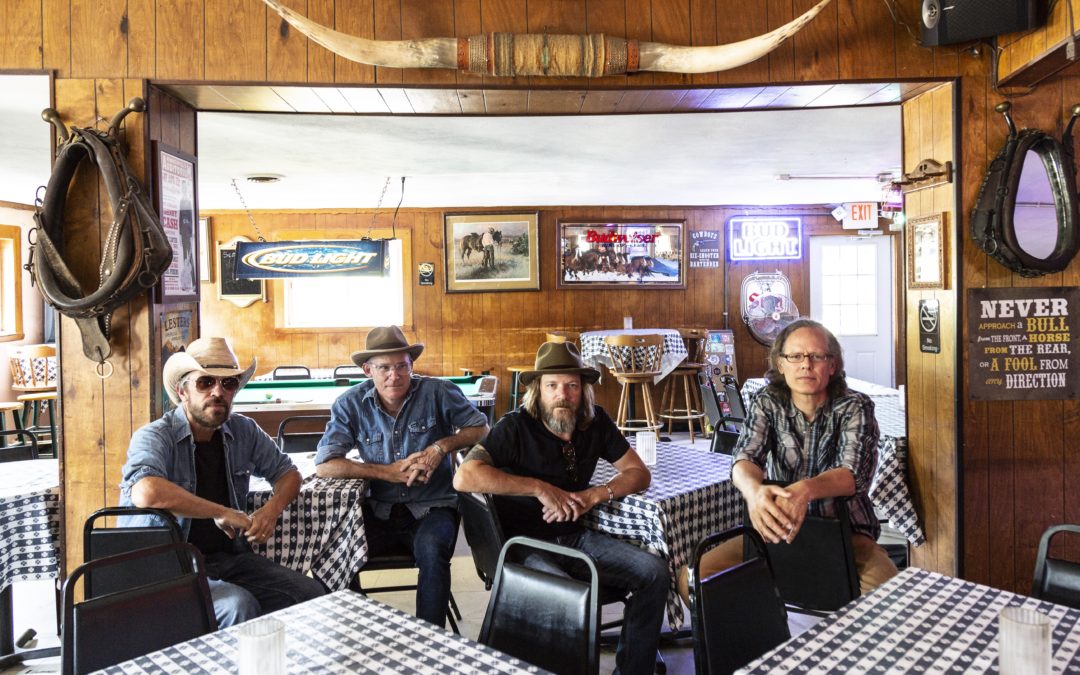 1993 St. Louis was launch site for bottle rockets that have been exploding on the music scene ever since. The band The Bottle Rockets was formed then as members worked on merging their interests in punk and country rock somewhat like Uncle Tupelo, whose sound came to be known as “alt-rock.” The Bottle Rockets have gone on to become a long-lived and popular band with a loyal fan base. For the first time, those fans and other music lovers in Hampton Roads will get to see the band live thanks to the co-sponsorship of the Virginia Arts Festival and North Shore Point Downtown. The band will perform under the tent at the Virginia Arts Festival Courtyard, 440 Bank St., in downtown Norfolk at 8 p.m., July 27.

Lead singer Brian Henneman, home on a touring break in St. Louis, said he doesn’t remember The Bottle Rockets having ever gigged in the Hampton Roads area. But, he does recall playing here before, then serving multiple roles as “the all purpose dude” in the iconic Uncle Tupelo, headed by Wilco’s Jeff Tweedy and Jay Farrar, later known as Son Volt. “I worked for them on the road doing all kinds of stuff and filled in for them at times, as needed, on mandolin and guitar.”

About The Bottle Rockets, he added, “I don’t know if anybody knows us there!”, laughing, from his home in St. Louis where he was born and where he and his fellow band members continue to live. Apparently, they are known locally however, as sponsors here indicate there’s been a demand they were glad to meet with this booking.

The durable band has come to mix rock and country in good measure and is often categorized as “outlaw.” Their outlaw status has led to them being included in the last three as well as the upcoming Outlaw Cruise that hosts many of the biggest names in country and rock music .

On their latest album, “Bit Logic,” the band shifts emphasis from the rock side to the country, Henneman said. “This time we leaned more on the country side, and found we can do one pretty darn good country song.” Whether rock, country, or outlaw, The Bottle Rockets are known for incorporating thoughtful and poetic lyrical content into the mix. The lead singer added that it has become a necessity in recent years to narrow their music to one categorization due to the labeling that now characterizes the marketing and placing of music on-line.

In one of the songs on the new album, he wonders if it’s a good time to be known in the category of “outlaw”:

That Nashville Pop it ain’t my deal

Even though that cash flow’s real

But these days “What Would Waylon Do?”

It’s a bad time to be an outlaw

Henneman says he writes most of the songs, but the band makes them what they become. “I get them down on acoustic, but then I take them into the band and let the songs be born.”

Not exactly known as outlaw country, the singer says St. Louis is a good fit for them. It’s a cheap place to live, and we have everything we need here.” When asked about schlepping around the country with families at home, a lament of so many artists who must tour extensively to survive, he said that, while he has a wife and no children, he and the others have all found a way to deal with touring. “If not, we’ve have broken up long ago!” he said.

Catch this explosive band while you can under the stars in downtown Norfolk.