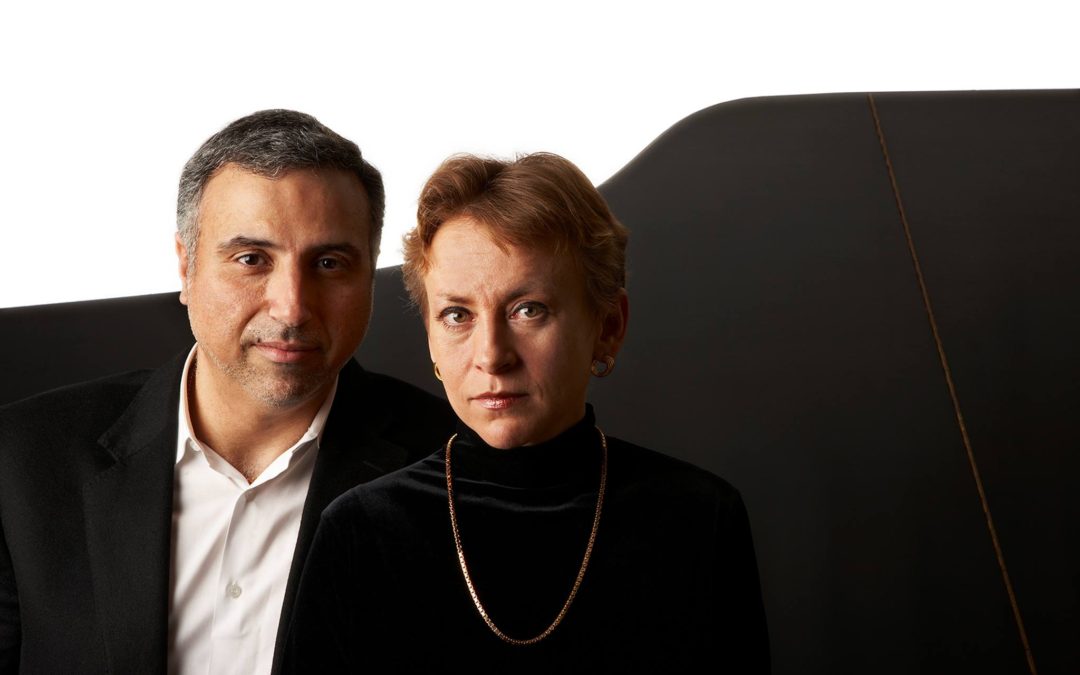 The Norfolk Chamber Consort turned 50 years old this Season, making it one of the longest lived performing arts organizations in Hampton Roads. Only the 99 year old Virginia Symphony Orchestra has clear title to being older.

Founded in 1969 and performing at the former Norfolk Theatre Center’s home in the old Library on Freemason Street, it first devoted itself strictly to 20th Century music.

The concerts were sometimes on the edge of the avant garde; the choice of pieces in one case was determined by the movements of insects on an overhead projector. By the 1970’s Baroque compositions and vocal music had joined its regular repertoire, and this year’s season closing concert included a notably wide range of works.

The world premiere of a Cello Sonata by ODU and Virginia Governor’s School for the Arts faculty member Stephen Coxe led into a rendition of a Bellini art song and of the traditional “Joshua Fit the Battle of Jericho,” by baritone Ricky Goodwyn, Jr., who won the Consort’s 2018 Lisa Relaford Coston Voice Competition.

Works by Chopin, by the late 19th and early 20th Century Spanish Neo-Romantic composer Isaac Albéniz, and by the 20th Century French composer, Germaine Tailleferre, rounded out the evening.

Current co-artistic directors Andrey Kasparov and his wife Oksana Lutsyshyn – ODU faculty members who perform and record as the Invencia Piano Duo – took on their artistic and managerial responsibilities in 2008 and 2009 respectively.

(Kasparov arranged the Albéniz pieces for piano duo; he and Lutsyshyn played them.)

They, and WHRO announcer, flutist and Wayla Chambo, (Doctor of Musical Arts), who has been NCC’s Associate artistic director since 2015 and who soloed in the Tailleferre work, chatted on the phone and responded to email questions as well.

All three stressed that the Consort’s programming, its choice of pieces to play, is looking for “a variety of styles and for rarely played compositions – something unusual,” in Lutsyshyn’s words.

In the earlier days of the Consort, she said, “Then it was pretty much the same idea and we just took this idea…We are trying to maintain the good standards” set by their predecessors.

“We always have a theme for the concert, she said. Kasparov, in another conversation, echoed her. “I’m looking for a theme,” for each concert, he said. “Then you can program around it. Secondly I am looking for works that are not as frequently performed in the area,” he added.

“Now that does not mean by unknown composers,” he explained.“If we name 100 [frequently played Bach compositions], there are still 900 left!”

“Warhorses,” Kasparov said, “are almost entirely eliminated from the repertoire. It’s for someone else to do not for us….Our guiding principle is not to go by the composer’s name but by the work.”

“We also look for new works by lesser known names. We have to pay attention to every individual work and not generalize as to who is a big name.”

Email correspondences with the NCC principals touched on the history of the Norfolk Chamber Consort:

VEER: What responsibility do you feel to our musical community of audiences and artists because of the 50 year history of NCC?

K & O: “The Consort has been known for half a century for its bold and intriguing programming which is hard to find elsewhere in the area and outside. We feel that it is our responsibility to keep NCC’s programs as inspiring and revelatory.”

VEER: What are your thoughts on that long history?

K & O: “The secret of the Consort’s longevity, in our opinion, lies in its consistently original programming and artistic excellence, as well as the continuously improving quality of the local talent.”

Chambo’s comments followed the same line. “We have a lot of wonderful arts offerings in Hampton Roads, but I believe that we offer something unique with our varied instrumentation and creative repertoire choices.”

Their 51s Season opens October 7, at Christ and St. Lukes Church, with works by two generations of the Baroque period Pachelbel family.