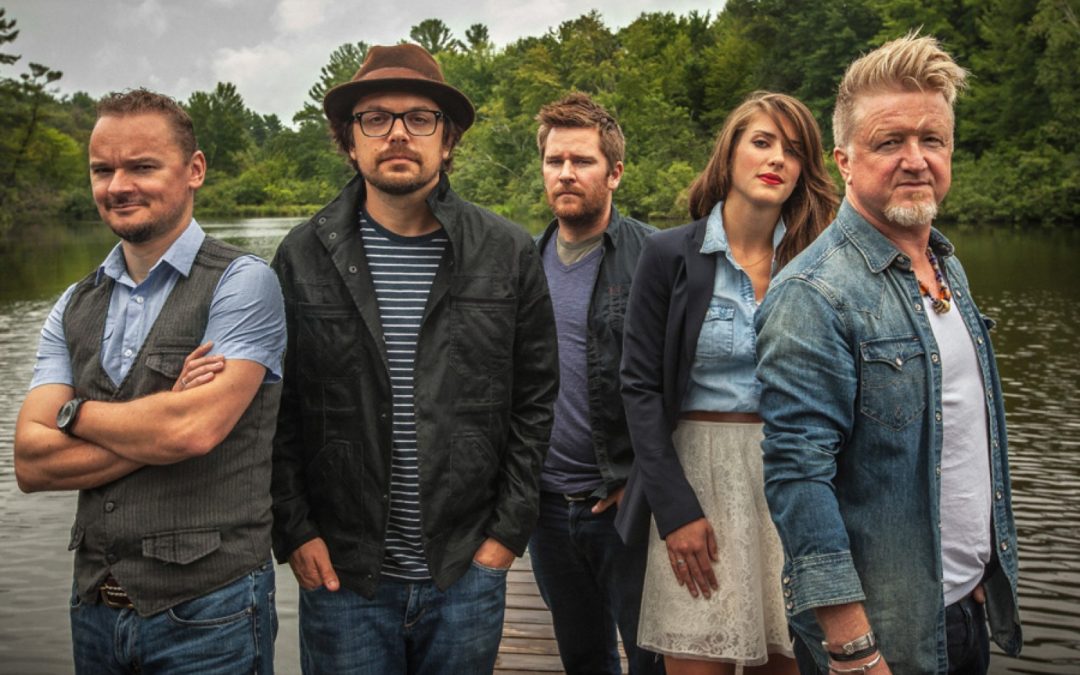 If you’ve seen the iconic movie “Titanic,” you’ve experienced Gaelic Storm, the veteran Irish-American band coming to Elevation 27 in Virginia Beach at 8 p.m. on June 22. Gaelic Storm was the Irish working-class steerage band playing on the ill-fated ship in the movie. It was also the group’s catapult to fame after several years as an Irish party band begun in Santa Monica, California and now based largely in Chicago with roots in Ireland.

Gaelic Storm has continued to evolve, developing more original tunes, while enlarging their range of musical styles, still keeping a raucous, traditional Irish core. Drummer/percussionist Ryan Lacey has been with the group since its early days, though after its appearance in “Titanic.”

He recalls, “We were more completely Irish traditional music in the early years. The band developed a cult following. We were known as an authentic Irish party band, and the word spread. Then “Titanic” hit, and there was wide attention.” He noted that this has led to 13 albums and seven #1 Billboard hits.

In describing their goals with this record, band member Patrick Murphy has said: “With all the craziness and division in the world, we wanted to make an album about ‘contemplative escapism.’ “Go Climb a Tree” isn’t about dropping out of the conversation. It’s just about taking a short hiatus to recharge the batteries before you take on the world again.”

They describe their fans as a broad range of music lovers including those into Irish/Scottish/Celtic, country, bluegrass, and rock

The band’s one current female member, Katie Grennan, from Pittsburgh, a town with a large, culturally-robust Irish population, joined Gaelic Storm two years ago, providing a powerful fiddle and female harmonies for the ensemble. “She’s also a good person and has made a great addition to the band,” Lacey said.

Stylistically, Ryan said, “we bounce around, with a heavy folk influence, but including rock, reggae, and fusion. Another description is Irish world music.” But, Gaelic Storm’s blend of the music of Ireland and Scotland is still the core of our amalgamation.”

Most of the players hail from Chicago now, with some having spent time living in Galway. Ryan himself primarily plays djembe, doumbek, cajon, and kick and high drums, “balancing sticks and hands,” as he describes his process. “It’s a really unique sound,” he said, “and has set a standard.” He added that a sound that super drummer Ed Toth has incorporated into the Doobie Brothers percussion derives from that of Gaelic Storm. Lacey is in fact a two-time graduate of the Los Angeles Music Academy, first for hands and then for sticks.

On the road much of the year, Gaelic Storm has toured much of the world. Some of that recent touring has been with one of their favorite contemporaries and friends, area favorites Carbon Leaf.

They will hit the ground running toward the end of the year with another UK tour, following a big Midwestern Irish fest. A new album will likely follow. “Maybe we will fly to a remote place,” Lacey said, “to have fun, creating English and Irish sections of the record in different rooms.”

It “should be a blast,” he said about coming to Virginia Beach. A good time should be assured for all that night, whether Irish by birth or by heart.