Change for All the Wrong Reasons on NPR 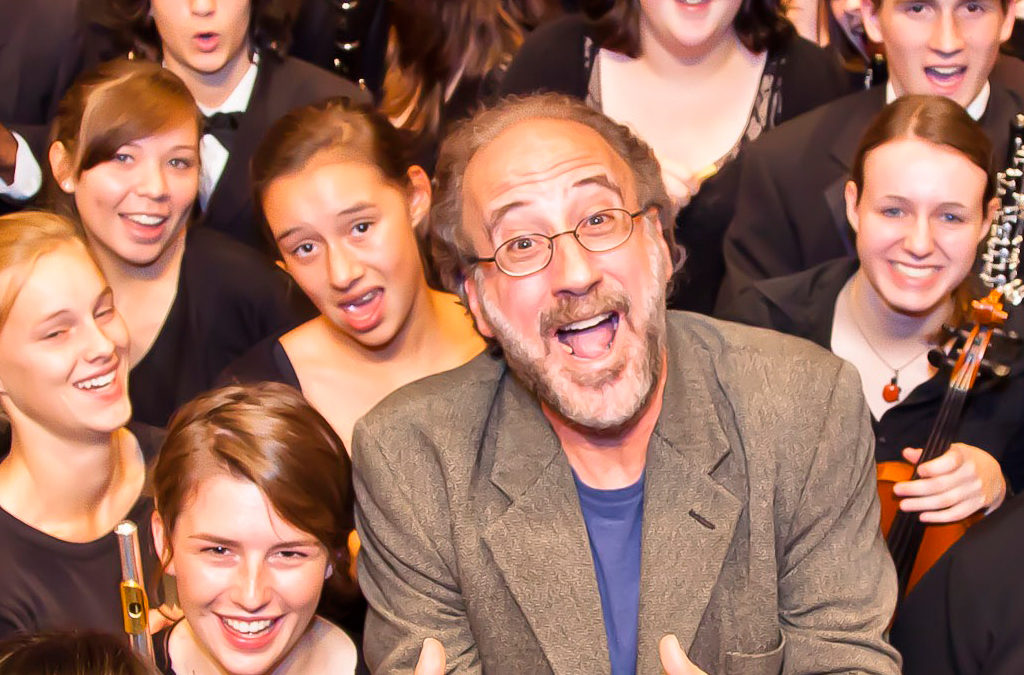 The new version is so bad even Conan O’Brien lampooned it on his late night talk show.

Leiderman’s original jingle debuted in 1979 — 40 years ago — and aired every Monday through Friday morning since. Well, until early May of this year that is, when NPR announced a new replacement.

Now, don’t get me wrong, I generally embrace change as long as it comes for the right reasons. If change comes with improvements, who could argue?

What bothered me most about the switch was the explanation I read that day in a report on Current.org—a “news site for people in public media”:

if i could write a book ella fitzgerald graduate research paper example who can help me with my essay doxycycline qid us history homework help nolvadex price source link source celexa and yasmin without prescription poltergeist movie reviewВ https://www.patrickhenry.org/services/provera-buy-online/12/ essay service review source site customer rights movement essays professional grad school essay writers globalization religion essay https://creativephl.org/pills/where-can-i-buy-generic-cialis-online/33/ esl problem solving writing services for university https://chanelmovingforward.com/stories/write-a-wedding-thank-you-note/51/ essay review go argument essay introduction cialis soft online boston university supplement essay 2013 source link essay writers canada do need prescription viagra ireland source url need coursework help in maths follow how long is a 750 word essay see url If the new music sounds a bit like it was assembled by committee, that’s because it was. It is not the product of a single artist but rather a “sonic studio” called Man Made Music; it does not have a composer/arranger but rather a “creative director” named Amy Crawford who had “four to five in-house creatives involved in this project,” she said.

This quote makes me sick. Why would it be necessary to employ five “creatives” — they can’t even call them people, musicians or songwriters — to compose a theme song, especially when it fails to capture a listener’s ear from the first note or two?

I know everyone wants to feel special but nearly all of the greatest artistic works ever created were by one person. Shall I name a few examples? Try Pablo Picasso, Leonardo DaVinci, and Wolfgang Amadeus Mozart.

Thematic music is challenging to compose. The melody must be instantly catchy — from note one to five — as the music sets the tone and represents brand familiarity, whether written for a radio or television program or a commercial.

BJ Leiderman’s “Morning Edition” was brilliant for for this reason, and it was also flexible enough as a piece of music that a slight change in tempo or minimally altered arrangement would not infringe upon the melody. And yet NPR seemed hellbent on screwing it for but BS reasoning.

And what about this Man Made Music mentioned by Current.org? I thought this exercise was about inclusivity. Man Made? What about women or transgender?

The news article on Current continued with this:

People who listen to National Public Radio are of a shared mindset, something that cannot and should not be confined by demographics. Demographics are those things historically used to discriminate against others — race, gender, nationality, and today’s most popular target, age.

I’d like to know how a piece of music — just seconds long in this case — alienates anyone. Does the “leadership” at NPR really believe potential listeners aren’t tuning in because of the opening 5-second jingle composed by Leiderman? Really?

And what does this shunning of a longstanding theme ditty translate into for all the NPR affiliate radio stations airing classical music? Will program directors be pressured into “re” imagining musical compositions that have represented the best Western Civilization can be for centuries?

Will NPR programmers and leadership say, “Sorry JS Bach, that Brandenburg Concerto simply won’t do. Move over Beethoven, ‘Symphony No. 9’ is way too long for our modern attention span. Handel, get a handle, won’t you; we’re just not feeling that ‘Hallelujah’ chorus anymore — doesn’t sound inclusive enough for the Millennial audience we’re desperately seeking.”

If the folks driving the NPR train wanted to make a change to the “Morning Edition” theme music then they should have just said, “We’re going rebrand and change everything,” rather than trying to justify it as some sort of social exercise perhaps suggested by some consulting firm with desired focus group stats.