Back by Popular Demand: Storm Large 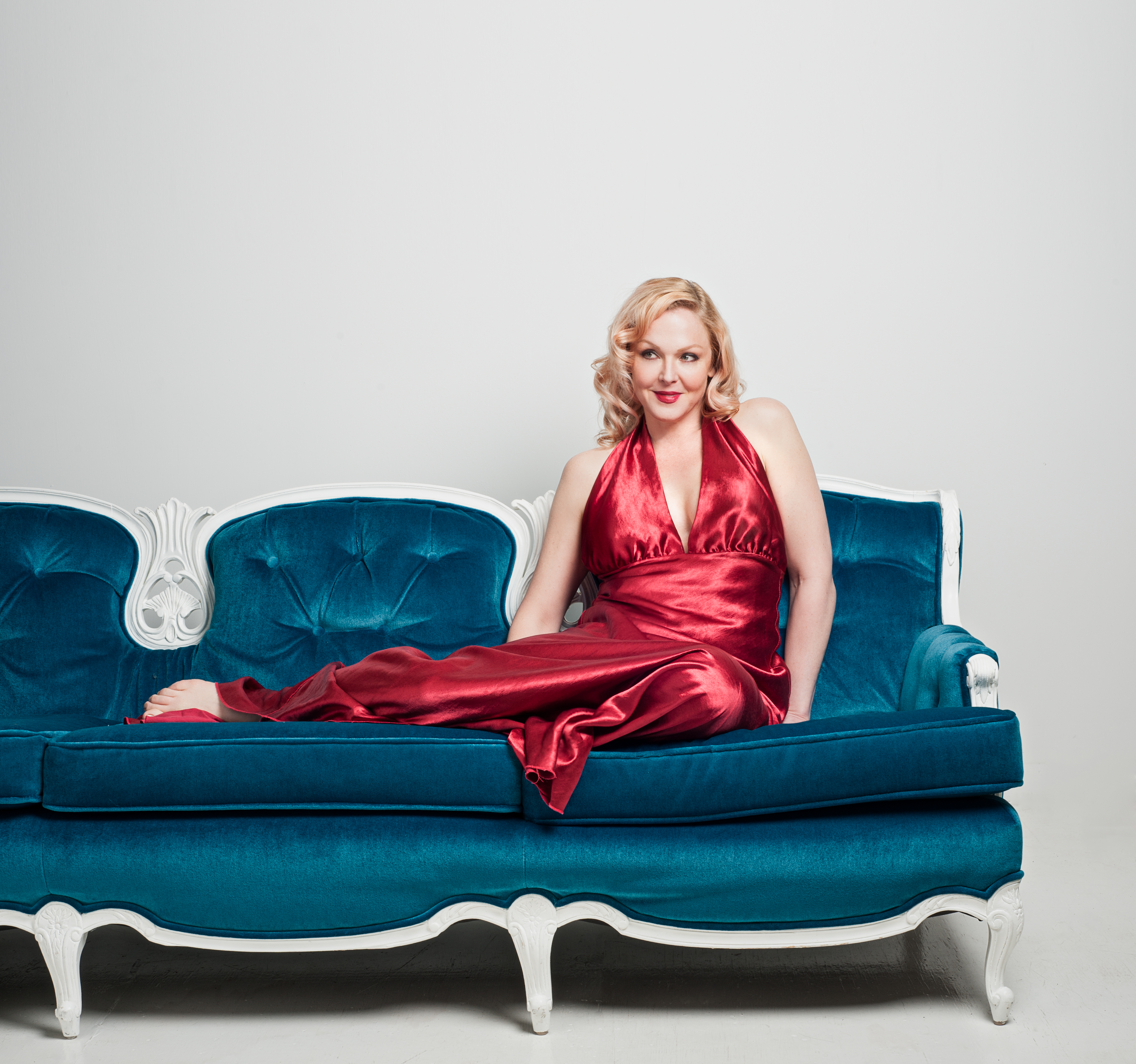 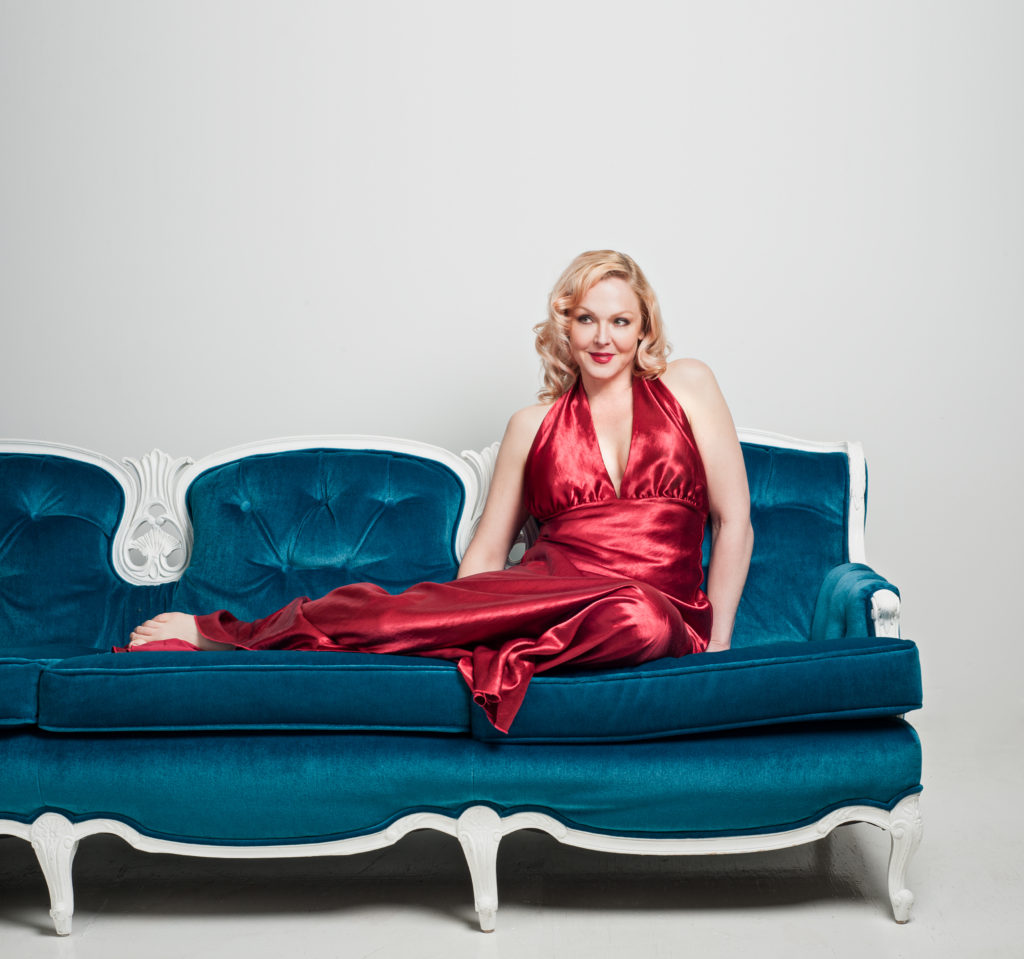 Storm Large is best known for her appearances as a contestant on “Rock Star: Supernova,” the second season of the reality television show.

Following her elimination as a finalist in 2006, Storm released three studio albums — “Ladylike Side One” (2007), “Crazy Enough” (2009) and “Le Bonheur” (2014) — all to critical acclaim and bolstered by electrifying tours showcasing her powerful voice and noticeable sex appeal.

Storm Large performed a couple years back in Norfolk as part of the Virginia Arts Festival’s Fringe Fest lineup.

And speaking of festivals, Storm Large performed “Crazy Enough,” her one-woman show, at the Edinburgh Fringe Festival in 2010.

Before her previous Norfolk appearance, I spoke at length with Storm about her album “Le Bonheur.” For the second interview, I again called Storm on her cell phone while she was driving.

Here’s an excerpt from our chat.

It’s been five years since your last studio album was released. On the creative side, what are you working on new these days?

The most recent project I’ve been working on is editing and re-writing my one-woman show, “Crazy Enough.”   It’s my ten-year anniversary. That’s going to be workshopped a little bit and for a short run in Portland (Oregon).

It’s mostly editing but it’s still hard to dig back into it because it’s such a personal show. It feels like a lot more work than it actually is just because of its emotional potency, you know what I mean?

Yeah, absolutely. What kind of music related material have you been exploring lately in this sort of off-season?

Well, it’s never off-season. I’m on the road 250 days a year, which is probably why I am not prolific with releasing things.

Ideally, a recording artist goes on the road for a while in support of something and then they come home, go in the studio; maybe they’re writing on the road. I have a really hard time switching my brain from performances to meditative writing and creating. I’m starting to try navigating that and working on that. I want new stuff, doing new projects and writing new music.

Since creating and performing are two different mindsets, what are some of the highlights to being on the road when you’re driving from location to location?

Well, it’s kind of all a highlight because I can’t believe I get to do it. I started singing professionally really because I was just lonely. As a kid I got up on stage a couple of times, but was always told to “shut up.” Not that I wasn’t a good singer, but I was told “good girls don’t want attention” or “don’t call attention to yourself.”

When I first got on stage with a rock band I felt that “Holy shit, I just did something with my body that made everybody so fucking happy to see me and so happy I’m here.” Normally, I was just like a problem. I was trouble. I was fat. I was on drugs.

But when I got up on stage in San Francisco with my friend’s band it really clicked.

I will probably never make any money doing this, but I’ll put a band together and we’ll be like a family. At least I’ll have beer, something to do, friends, someone to sleep with probably; I’ll get laid and maybe there’ll be food in most of these places.

This is survival. This is what I’m going to do to survive emotionally and in real terms.

It wasn’t like, “Oh, I’m going to be so rich or so famous,” because I grew up fat, awkward, not attractive and definitely not cool. I’m still not cool. I’m a total dork.

I just kind of found my way on stage and just got my feet underneath myself to be who I am now.

The best part is I get to fucking play Carnegie Hall or Jazz at Lincoln Center.

I’m waiting for someone to Google me and say, “Wait a minute. We don’t have hookers here.”

When you perform this time in Norfolk what is your song selection shaping up to be? What is the flow of the evening?

Because spring is coming and everything in the news is so dreadful and stressful where every day is a new set of emotions that are just kicking everyone’s ass —it seems relentless — I’m going to try to make each show a celebration of being alive, love, laughter, taking the piss out of myself. I take my job very seriously; I don not take myself very seriously.

In terms of getting political, I’m a very political person, but on stage my performance aspect of being political is trying to make everyone feel connected. Remind everyone of our commonality and of our humanity.

It’s so violently divisive — for good reason. There’s a lot of fear and overly simplistic reptilian brain thinking where, “You don’t think the same way as me, so you are my fucking enemy.”

No, we’re all Americans. There are people making decisions I don’t agree with, but I don’t want to kill anybody. What does that help?

I just try in every show, regardless of where it is, to really elevate everyone’s vibration to a place of joy. We’ve been through dark times before and we will go through them again, but this too shall pass.

Do you think social media and partisan cable TV outlets stoke these flames of division?

Social media was used as a propaganda weapon in the 2016 election. People know how to feed on other people’s biases and the already built-in fear and anger.

So a lot of people got played and are still getting played. It’s hard to know what the truth is.

It’s red meat every five seconds. It’s very stressful for normal people when everything seems like an emergency.

That’s why I like getting a lot of people in the dark and tell them they can pick up their phone but only if they’re going to use it like a lighter. Just be in the dark with some strangers a just be a person in a room full of music. You don’t have to do anything but receive.

That’s why the arts have been just such a salvation for many of us during this time.