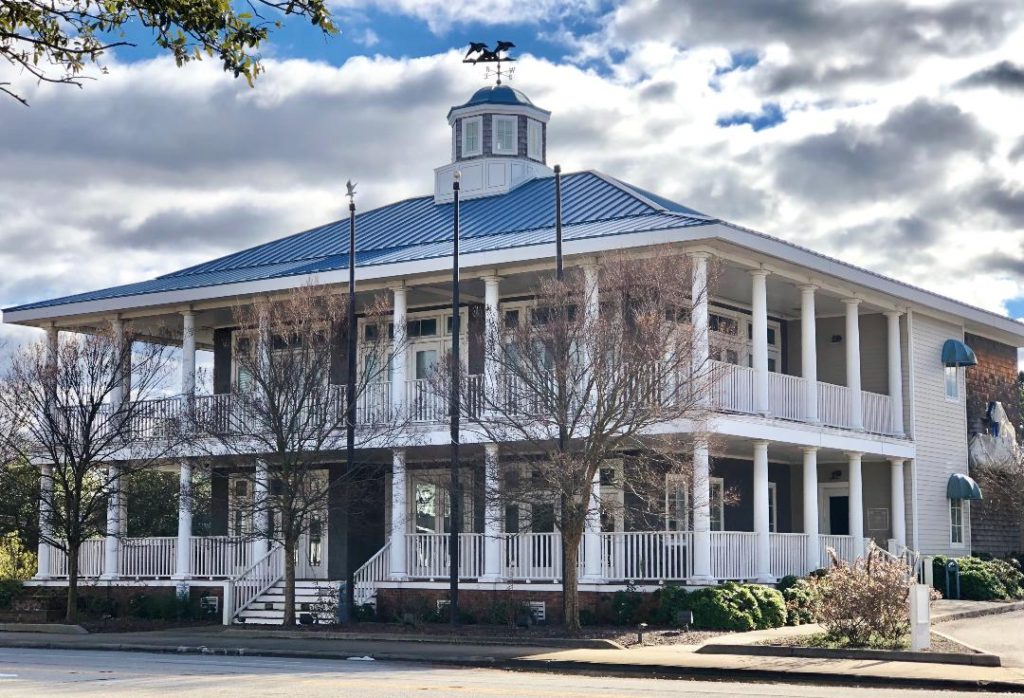 Norfolk-based Bold Mariner Brewing Company is excited to announce the completion of a deal that now allows the former Bank of The Common- wealth building at 1901 E. Ocean View Ave. to be transformed into the new Bold Mariner Brewing Company. In addition, Bold Mariner has decided to move all production from the current location in Lambert’s Point to Ocean View upon completion of the building. The tasting room in Lambert’s Point will also stay open until the new location is ready. Company President Mike Stacks says about the deal, “It’s crucial to recognize that we made this decision after care- ful consideration. We realize that some people will be disappointed in our departure from Lambert’s Point, but we are confident that we will attract them, and many more new patrons, to our bigger location in Ocean View.”

It was previously reported in early 2018 that the East Ocean View building would be their second location, but after considering the current craft beer trends and the emergence of many local breweries—with several more on the way—Bold Mariner has come to the conclusion that the market is less predictable than when they opened its doors in 2015. Mike Stacks says, “We want to remain competitive in an increasing and high demand business. We want to be thoughtful with Bold Mariner’s growth and concentrate on our execution. Essentially, we don’t want to risk stretching ourselves thin.” Bold Mariner wants to assure the people that the quality of the beer, its creativity, and passion is very important and won’t be compromised.

Current plans are to move the current ten barrel brewhouse, along with the brite tanks and fermentors, to Ocean View. In order to accommodate the equipment, the Ocean View location will require construction to convert the existing building into an actual production facility and brewery; construction is set to begin in spring of this year. Bold Mariner sees Ocean View as a huge opportunity to restart in a new and upcoming area. The new building will have plenty to offer: from private event spaces, lengthy wrap-around porches upstairs and downstairs, a spacious tasting room which will offer room for customers and food vendors, and plenty of parking. The new building will also be in front of beach access, making it convenient for beach- goers to access the brewery.

Stacks says about the move to Ocean View, “We firmly believe that we can help accelerate more economic development in the area. We are excited to be moving into the neighborhood and we hope we can be a part of the culture in this unique part of Norfolk.”