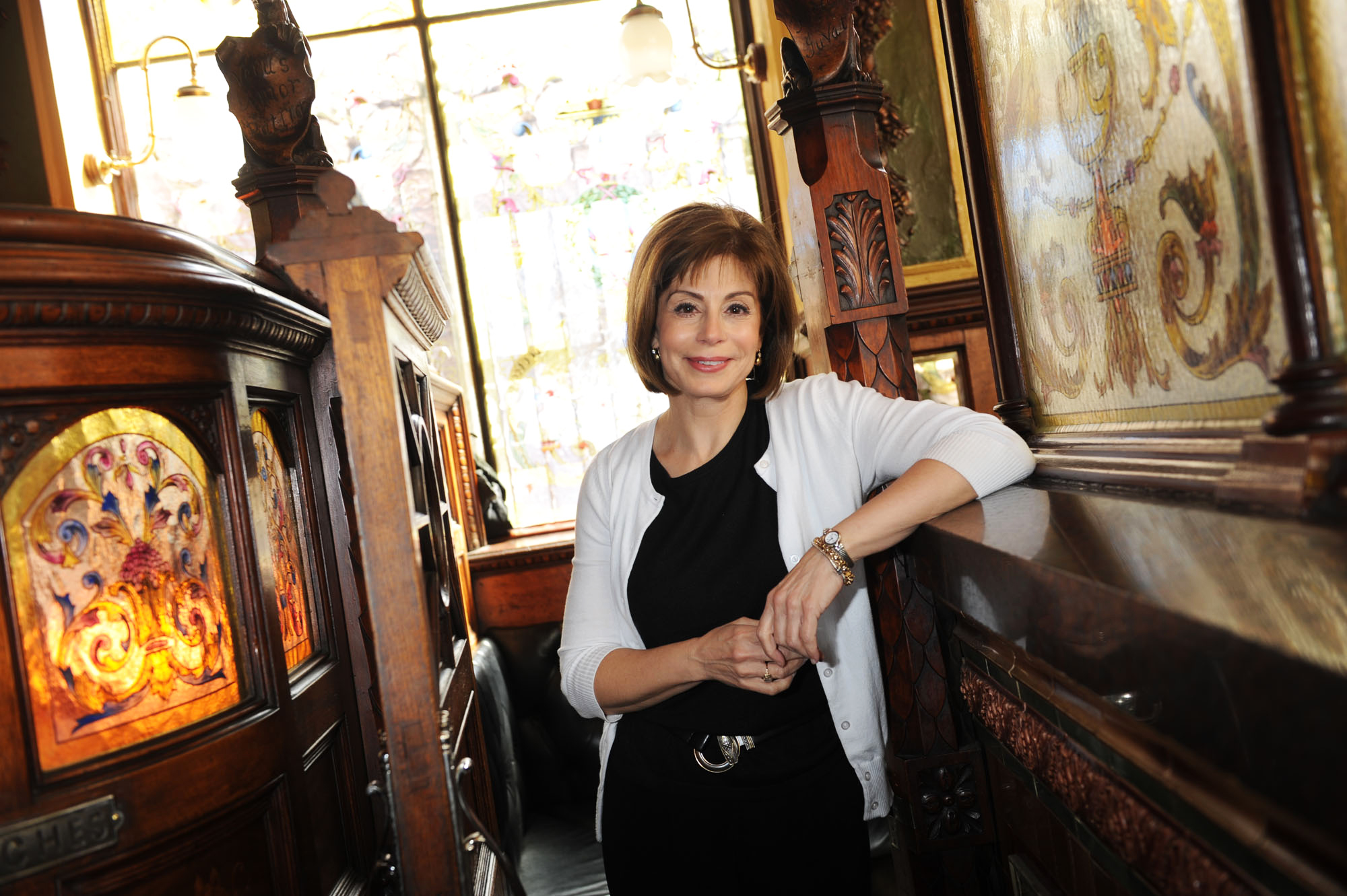 Acclaimed conductor JoAnn Falletta, together with producer Tim Handley,  have been nominated for the prestigious 2019 GRAMMY® Award for Best Classical Compendium for the recording of Fuchs: Piano Concerto ‘Spiritualist’; Poems Of Life; Glacier; Rush. (Naxos: 8.558924).  GRAMMY® winners will be announced Feb. 10.

Released in August 2018, the album features world premiere recordings of three new concertos and a song cycle with the London Symphony – Piano Concerto ‘Spiritualist’ with renowned pianist Jeffrey Biegel; Glacier, a concerto for electric guitar and orchestra, featuring guitarist D.J. Sparr; concerto for alto saxophone Rush with soloist Timothy McAllister; and Poems of Life with countertenor Aryeh Nussbaum Cohen. Following is a link to rave reviews that celebrates a fifteen-year recording collaboration between the composer, orchestra and conductor, in a series which has won wide acclaim, including two GRAMMY® Award nominations:  https://www.naxos.com/reviews/reviewslist.asp?catalogueid=8.559824&languageid=EN

This is the fifth album of Fuchs’s music for Naxos American Classics that the London Symphony Orchestra, under the baton of JoAnn Falletta, has recorded. The first, An American Place (8.559224), released in August 2005, was nominated for two GRAMMY® Awards, including Best Instrumental Soloist Performance with Orchestra. The second, Canticle to the Sun (8.559335), released in January 2008, was hailed by MusicWeb International saying, “Fuchs’s distinctive voice is evident from the outset, and his flair for orchestral colours and sheer lyricism shine through.”

The third, Atlantic Riband (8.559723), was released in August 2012. BBC Music Magazine said, “On Naxos’s third Fuchs recording, everything gets five-star treatment. The LSO under JoAnn Falletta sounds brilliant in a spacious Abbey Road recording.” The disc was nominated for a 2012 GRAMMY®Award for Tim Handley as Producer of the Year. Falling Man, the fourth in the series, was featured by Gramophone Magazine in its Awards Issue (October 2014), calling the performances “exemplary”.  Each of the recordings in the series shares a distinctive look that uses the art of to Helen Frankenthaler for all their covers. JoAnn Falletta is the Music Director of the Buffalo Philharmonic Orchestra and the Virginia Symphony Orchestra and Principal Guest Conductor of the Brevard Music Center.  She has guest conducted over a hundred orchestras in North America, and many of the most prominent orchestras in Europe, Asia, South America and Africa and is the recipient of many of the most prestigious conducting awards. Hailing her as a “leading force for the music of our time”, she has been honored with twelve ASCAP awards. Her well-earned reputation for innovative programming of new and unusual repertoire has been recognized multiple times with ASCAP’s top award for Adventurous Programming. This project represents the continuation of over 30 years of collaboration between JoAnn Falletta and Ken Fuchs, who first met as colleagues at The Juilliard School in New York City. Ken Fuchs is one of America’s leading composers.  His music is performed worldwide and has achieved significant global media exposure through audio broadcast, downloading and streaming. Fuchs serves as Professor of Composition at the University of Connecticut.