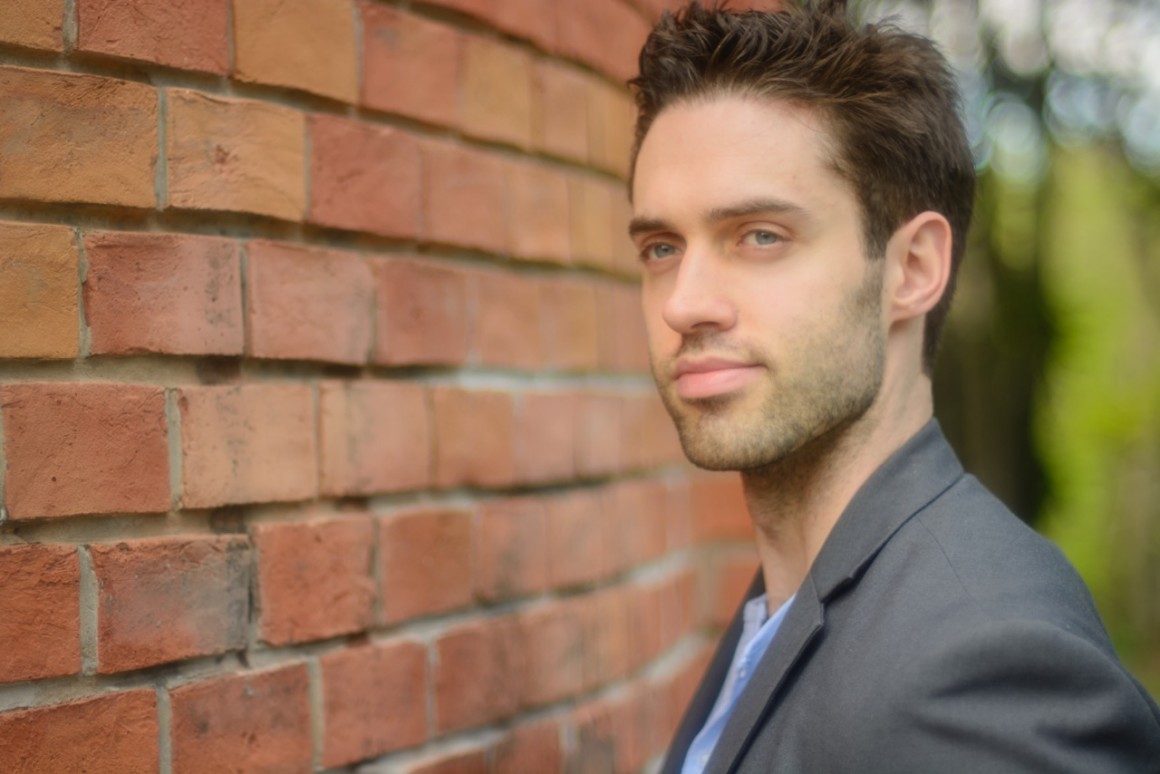 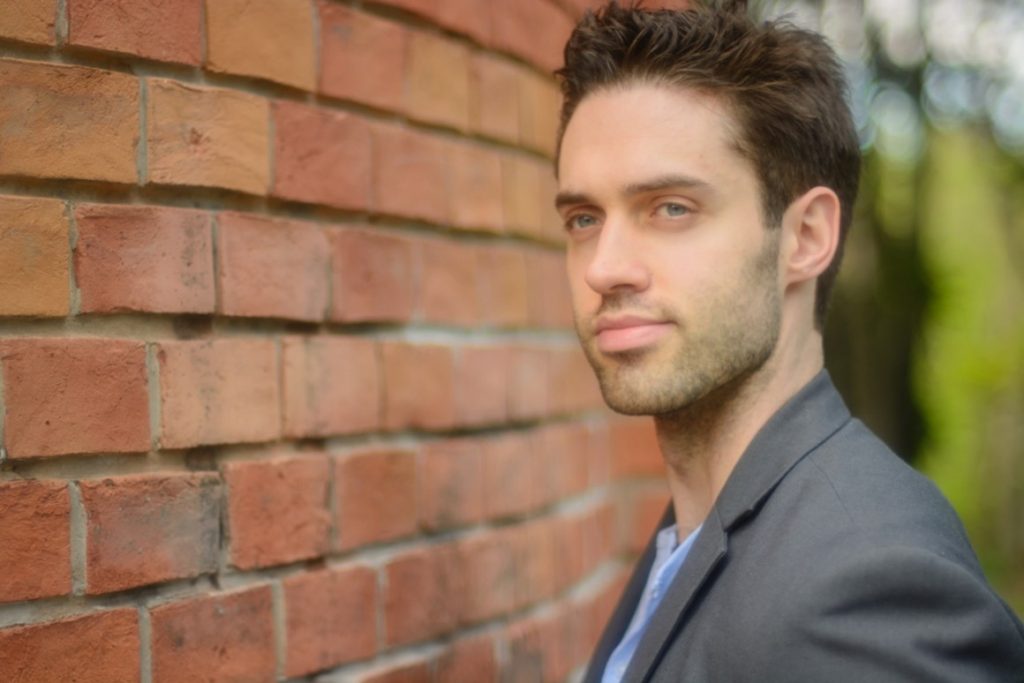 One of Western literature’s earliest anti-heroes, Don Giovanni, a.k.a. Don Juan, returns to the Virginia Opera in Mozart’s 1787 Don Giovanni, at a time when his stereotypical persona is being viewed most attentively, in ways that are very different from some attitudes that formerly made “Don Juan” a synonym for “great lover.” (Serial seducer is probably the most polite term that would be applied to him today; he’s clearly, deliberately and compulsively predatory, and apparently willing to use force.)

Don Giovanni’s mix of comedy and tragedy, slapstick and murder, of blurred artistic and violated residential and personal boundaries could perhaps make it the very model of a very modern major opera.

Conducted by Virginia Opera Artistic Director Adam Turner, with stage direction by the always astute and fearlessly innovative Lillian Groag in her 24th production with Virginia Opera, this  production will feature a mix of singing actors new to VO and familiar voices and faces.

Baritone Tobias Greenhalgh in the role of Don Giovanni, bass-baritone Zachary Altman as his servant Leporello, and soprano Rachelle Durkin playing one of Giovanni’s conquests named Donna Anna, all make mainstage Virginia debuts. Donna Anna is the first seen of Don G’s (supposed 1800 or so!) seductions. The Commendatore is her father, whose defense of his daughter results in his death.

Sarah Larsen returns to the Opera as Donna Elvira, who Don Giovanni has seduced, to whom he has (apparently) feigned betrothal and whom he has abandoned; Larsen was Countess Ceprano in the 2010 production of Rigoletto. Stephen Carroll, cast as Don Ottavio, fiance of Donna Anna, appeared in all four Virginia Opera productions last season.

Durkin and Larsen both have credits from the Met in New York; all the principals have thriving national and international careers.

Evan Bravos, who did the tipsy George Jones in the current season’s opening  production of Street Scene, plays Masetto. Melisa Bonetti, one of VO’s Herndon Foundation Emerging Artists, who played Ms. Olga Olsen in Street Scene, plays Zerlina, a village girl about to marry Masetto when Don Giovanni interrupts a celebration of the upcoming marriage.