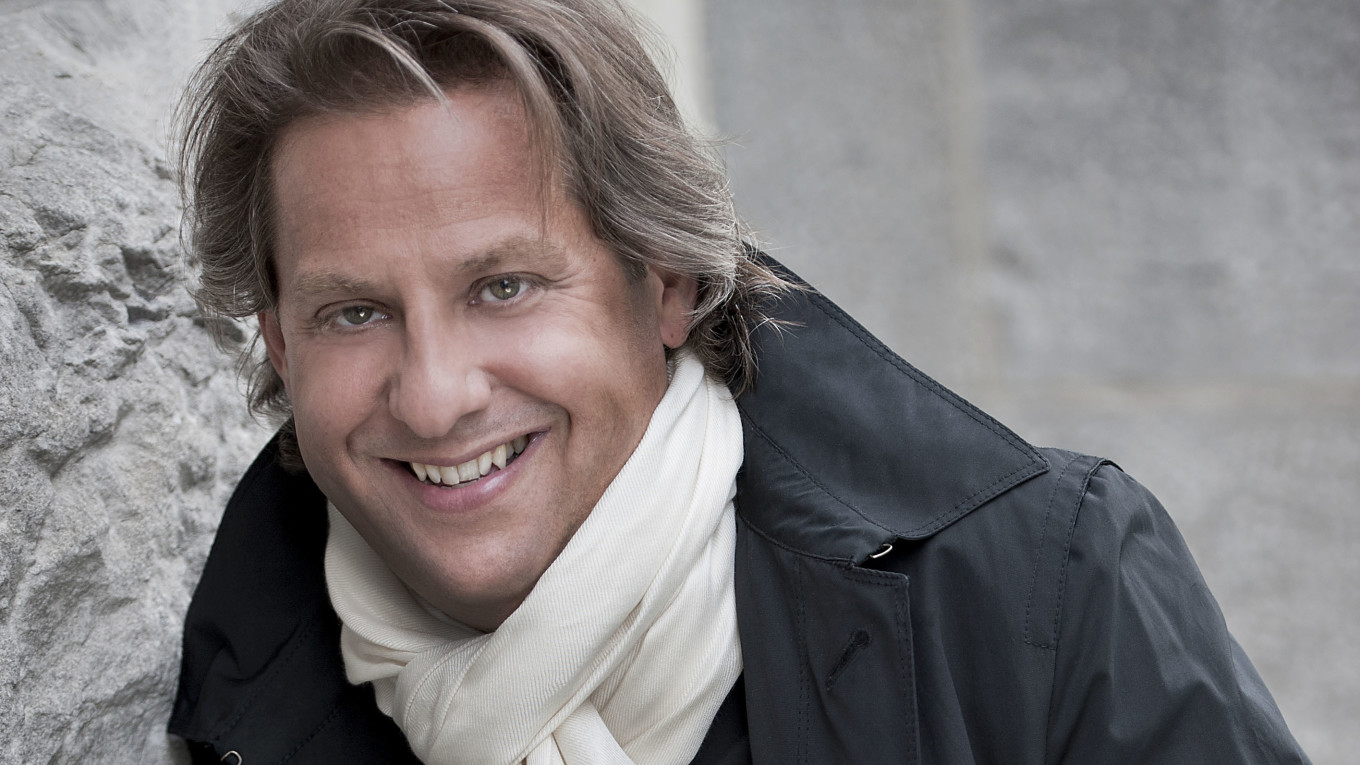 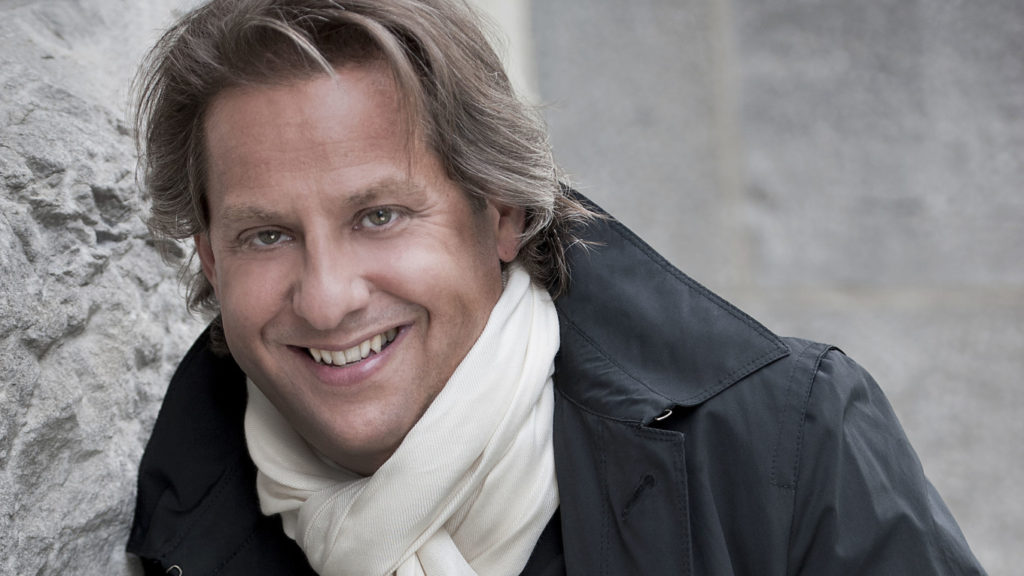 The Franks are coming! The Franks are coming! And if (to further paraphrase George M. Cohan’s World War I song “Over There”) French drums are not “rum-tumming everywhere” in the mid-October Virginia Symphony Boléro concert, the 4,050 snare drum beats in the title tune’s 15 minutes should suffice.

Music Director JoAnn Falletta promises “some surprises” in the Symphony’s performance of four, notably intense and dramatic pieces by composers who were French or French speaking. “This is a program I have been looking forward too,” said Falletta. “I love French music – it encourages sensitivity and nuance.”

Germaine Tailleferre’s 1931-32 Overture kicks off the concert with “five minutes of fireworks.”

Tailleferre was the sole woman in the half-dozen early 20th Century French composers informally named “Les Six.” (Darius Milhaud and Francis Poulenc are probably the best known of the group; Georges Auric, Louis Durey and Arthur Honegger were the other three.)

Falletta further characterizes the Overture as “Funny…light hearted…spritely [with] a little underpinning of tongue in cheek or a tiny bit of a sardonic character; typical French post impressionism. It’s great music and written with extreme care and beauty.” She does not disagree with a comment that it sounds a bit like Warner Brothers cartoon music at its best, calling the Overture “a very fun way to open up the concert.”

André Mathieu’s Piano Concerto No. 4 is the rarity on the program, an “incredible discovery for the audience” and a Virginia premiere for the VSO. The Quebec born Mathieu was such a remarkable child prodigy as a pianist that music writers in Paris, where he was giving recitals by the time he was 7 years old, termed him the “Canadian Mozart.” (Les Six member Honegger was one of his teachers.)

Mathieu’s performances and studies in Europe were cut short by World War 2, and his adult years were marked by emotional problems and the alcoholism that killed him at age 39.

He completed, among other works, four piano concertos, but the fourth, written in 1947 or thereabouts, was, until 2005, believed lost. That was when a woman who had a privately made, 1950, 78 rpm disc of Mathieu himself playing it passed that unique record on to pianist Alain Lefèvre. Mathieu enthusiast and apostle Lefèvre finally gave the New York premiere of the piece, which he and conductor/composer Gilles Bellemare had “painstakingly reconstructed,” in 2013.

Lefèvre is the soloist here as well. Falletta describes him as “exciting,” and a “physically demonstrative“ pianist, possessed by a “great love [for] music that would have been completely forgotten.”

The Concerto, she says, is “great piano music…deeply romantic in a sweeping, extravagant way; lush and beautiful.”

With Francis Poulenc’s Gloria, his 1961 setting of a Roman Catholic Mass, “we are going in extremely different directions,” says Falletta. Somewhat “sentimental” and “very effective,” the Poulenc is “simply a transcendent work.” Soprano Anna Feucht, who Falletta calls “a beautiful soloist” and “our wonderful Virginia Symphony Chorus” will be featured as well.

Anyone who saw Disney’s animated 1940 cult classic Fantasia or the temporarily notorious 1979 Bo Derek romantic comedy and box office hit, 10, as well as anyone who has often listened to radio stations devoted to classical music, has heard Maurice Ravel’s Boléro.

“Hypnotic” is the term used n the VSO publicity, and “Maybe we take it for granted,” says Falletta, but she adds, “To look at it as a conductor it’s truly a tour de force or orchestration, by maybe the greatest orchestrator of all time, change[ing] the color of an orchestra gradually.”

Boléro was originally written in 1928 as a ballet set in a Spanish bar, into which “this gloriously beautiful woman comes and dances” in the “bolero rhythm native to the Spanish.” It’s “a very sexy version of the original” rhythm, Falletta says, and Ravel “Would have approved of its use in 10.”