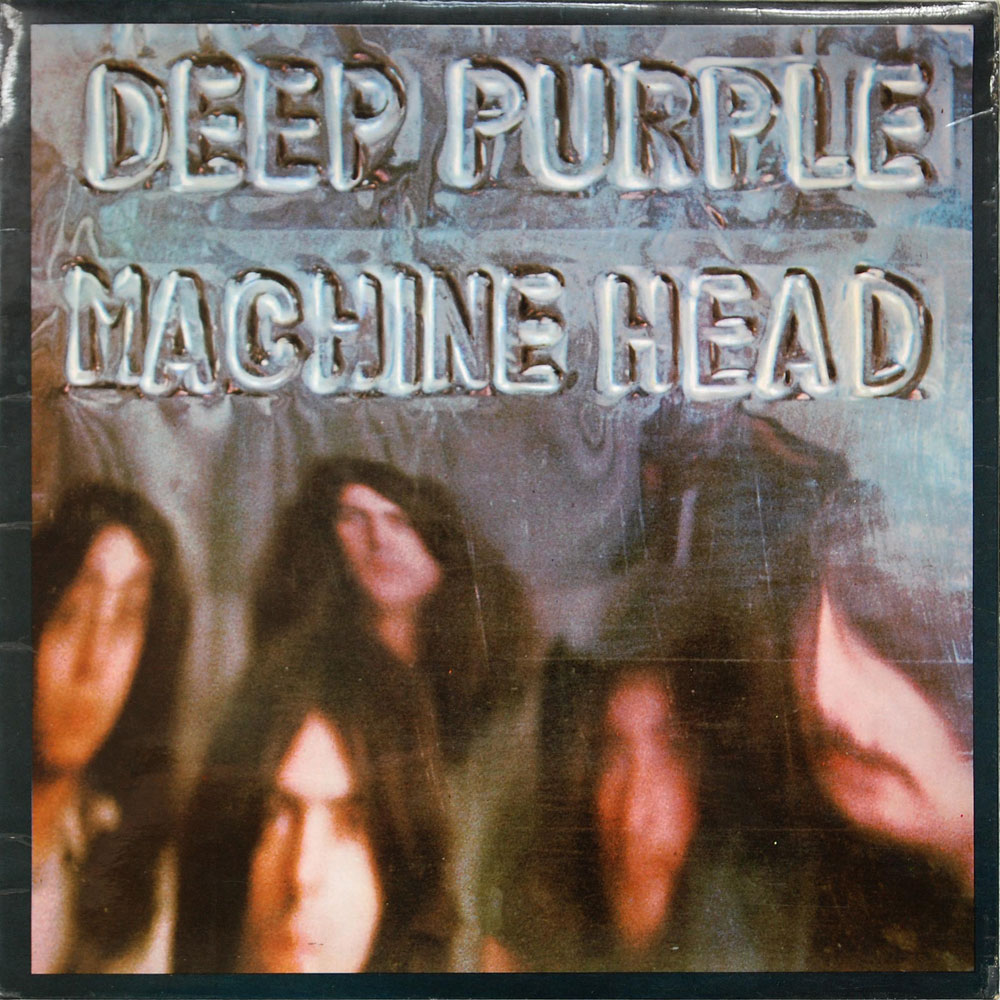 Deep Purple got its start in 1968 and rode a wave of heavy, post-blues rock popularity throughout the 1970s, along with bands like Led Zeppelin and Black Sabbath. Having sold over 100 million albums worldwide, Deep Purple also gained notoriety being listed as the globe’s loudest band by Guinness Book of World Records in 1975.

Deep Purple benefited from the emergence of FM radio and the format called AOR (Album Oriented Rock), where stations played anything and everything on a record.

While the band has scored numerous “hits” it will forever be known for the epic song “Smoke on the Water.” Millions of teenaged boys learning to play guitar in the ‘70s could master the opening chords of the iconic anthem. If they could play — even partially — one song it was undoubtedly “Smoke on the Water.”

To honor Deep Purple, I reached out to some local music enthusiasts and asked, What’s your favorite Deep Purple tune? Here’s what they shared.

I discovered Deep Purple, in 1968, when I heard “Kentucky Woman” from their “The Book of Taliesyn” album. Who knew a Neil Diamond composition could rock that hard? Very cool. — Mike Arlo, DJ, 106.9 The Fox

From the album “Made in Japan.” From 1968 through about 1973…outside of Led Zeppelin…few in the rock band concept exemplified the sheer power and the raw emotional impact and energy of the American blues sensibility as did Deep Purple.  — Jae Sinnett, jazz percussionist/composer and radio host “Sinnett in Session/R&B Chronicles, WHRV-FM

“Machine Head” is one of the greatest rock albums of all-time. Of course, “Smoke on the Water” is their greatest song, but you asked for my favorite, so I’ll go with “Highway Star.” Just like “Space Truckin’,” it perfectly captures the power and style of the ’70s muscle car. And how can you deny the line, Big Fat Tires and everything. — Mike Beck, program director, FM99 & 106.9 The Fox

“My Woman from Tokyo”

Memorable riff that’s a step up from “Smoke on the Water.” — Steve Athey, owner, Skinnies Records

It is the rockin’-orchestral second tune on the band’s debut LP, “Shades of Deep Purple.” “Hush” locked me in forever. I still play it loud every time.  The lyric that sealed the deal for me: “She broke my heart, but I love her just the same now.” — Sean Brickell, PR guru/Brickell & Partners

From album “Machine Head”: The opening instrumental and solos kick ass. The organ solo was the first keyboard solo I ever learn to play note for note. — BJ Leiderman, NPR theme song composer/musician

“Smoke on the Water”

One of the greatest riffs of all time. from elementary school to high school, you went from playing “Louie Louie” to “Smoke on the Water.”  Although,  I must say their best album in my opinion was “In Rock.” — Barry Friedman, owner, Birdland Music