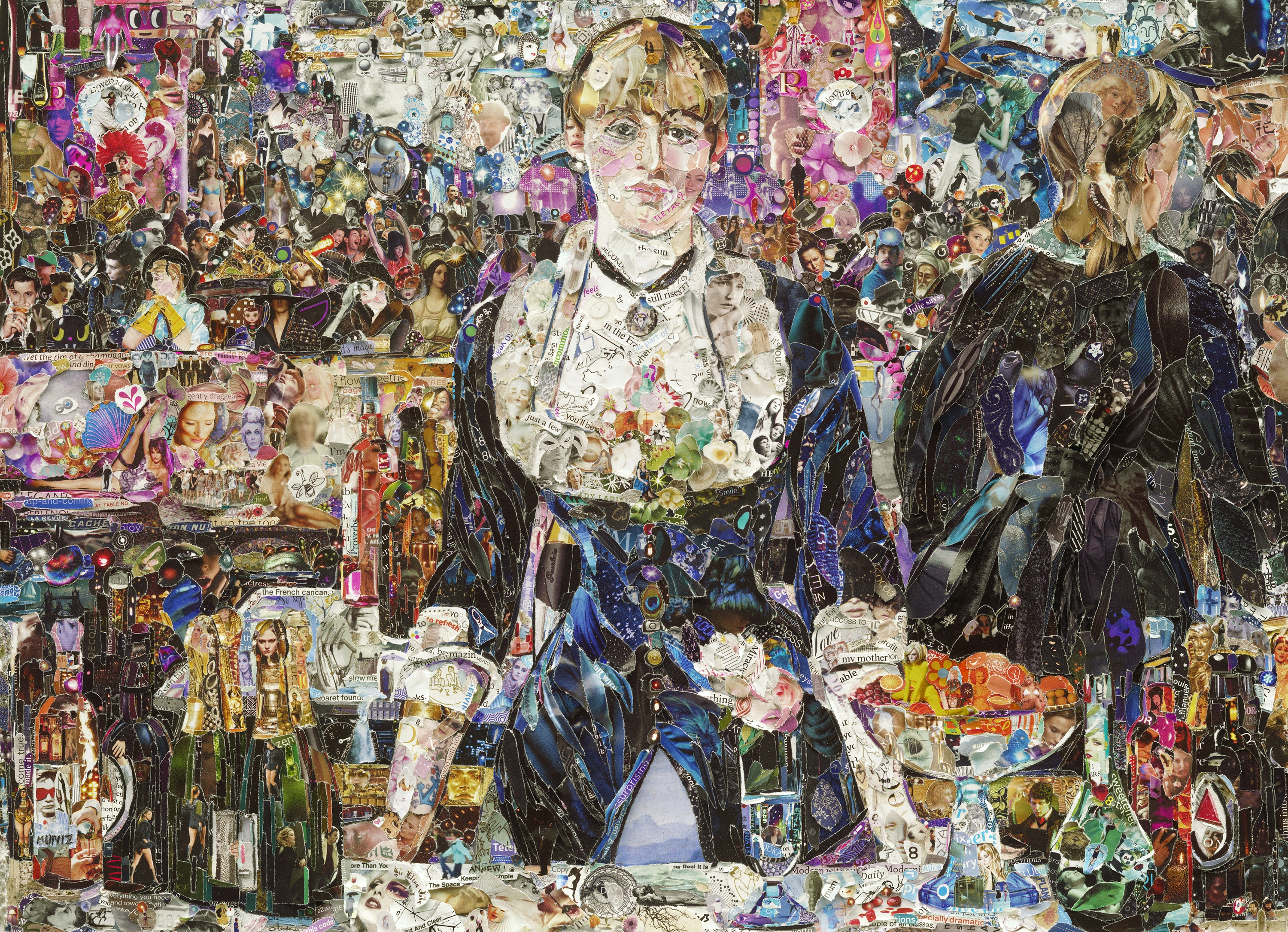 “The really magical things are the ones that happen right in front of you. A lot of the time

you keep looking for beauty, but it is already there. And if you look with a bit more intention, you see it.”

There is quite a lot that is revealed during my lengthy conversation with Seth Feman, Curator of Exhibitions and Curator of Photography at the Chrysler Museum of Art, in its open Huber Court space, on this late afternoon in early June. I am there to discuss the Chrysler’s upcoming major exhibition, Vik Muniz: Photography and the Rebirth of Wonder, which is being touted as the most comprehensive retrospective of Muniz’s work, as one of the most famous and lauded, contemporary artists working today.  Seth’s excitement for the show, which he is adapting for the Chrysler, the 4th and last announced institution to present it, is clearly palpable.

“We’ve known of his work for a long time, and we’ve had his work in the collection for a number of years,” says Seth, a slim, stylish guy whom I previously interviewed for the museum’s highly successful Tseng Kwong Chi exhibition, back in 2015. “We knew that Muniz’s work has this ability to excite people about looking really closely.”

As expected with any good curator, Seth refers regularly to the museum’s mission, and how this show fits into those set of goals. Creating work that demands a high level of engagement from the viewer is an attribute that Muniz is well known for in the art world. And that quality was one of the many reasons why Seth believed this exhibition would be a good fit for Norfolk’s acclaimed, mid-sized museum gem.

Vik Muniz, the Brazilian artist who was born in 1961, and whose works are housed in the collections of some of the most prestigious museums around the world; including the Metropolitan Museum of Art, the Museum of Modern Art (MoMA), and the Victoria and Albert Museum in London, has developed an extensive and elaborate process in creating many of his art pieces. 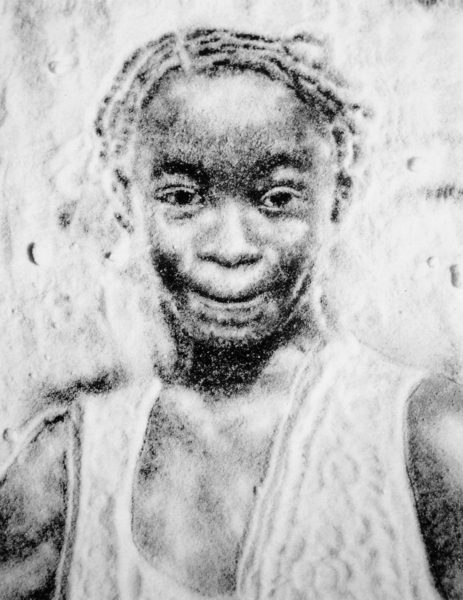 “He reproduces historical works of art, by creating what he would call drawings…they are sort of sculptures where he takes other objects, often times things like trash or toys, in some cases—sugar, chocolate syrup, whatever…depending on what approach he wants to take, and then he lays it out on the surface, and then he’ll photograph that,” explains Seth. “He makes this drawing out of the objects, and then he photographs it. So our Bouguereau remake is made of garbage.”

Muniz often refers to his works as “bad illusions” or “photographic delusions” for their ability to appear one way from a distance, often mimicking a work of greater, iconic note, but then revealing themselves upon closer inspection to be something quite different, or even more, than the sum of its fascinating parts. There are over 100 photographs of varying size and scope, in this show, organized thematically throughout the exhibition space. There are works pulled from popular series created by Muniz over his decades-long career, including the Sugar Children series, Sand Castles, and Pictures of Garbage. As part of the Chrysler’s programming for the retrospective exhibition, the show’s original curator, Arthur Ollman, will be in town for the July opening, while the artist himself will be here in September for a public talk about the show. Additionally, there will be a screening of the award-winning documentary, Waste Land, which Muniz, and his work, are prominently featured in.

“When you look at the photographs themselves, they are awe-inspiring because they’re so intensely detailed,” says Seth, early on in our conversation. “When you’re looking at the Diamond Divas (series), these women that have been movie stars have been recreated out of piles of diamonds. From afar it just looks like it is the actress―there she is, and then you get up close and realize that they’re diamonds, and then when you get up really close, you see that they don’t look like pictures of diamonds, they look like diamonds. There’s something in the quality, the way he’s lit the images, the angles that he’s used, that gives a kind of roundness.” That quality gives the works a remarkable, multi-dimensional effect, he further explains.

It all makes for some fun, and thorough art viewing. “You realize how embodied looking is,” Seth says. “So looking isn’t just something you just do with your eyes, but your whole body is involved in it. When you look at these works, you have to kind of move back and forth. They compel you to do that.” I tell Seth, playfully, that I will test that out during the opening. He remarks that he’s confident he’ll be proven correct once I actually see the art in person.

“I think that it really just pops people’s eyes open when they see the work.”

Vik Muniz: Photography and the Rebirth of Wonder