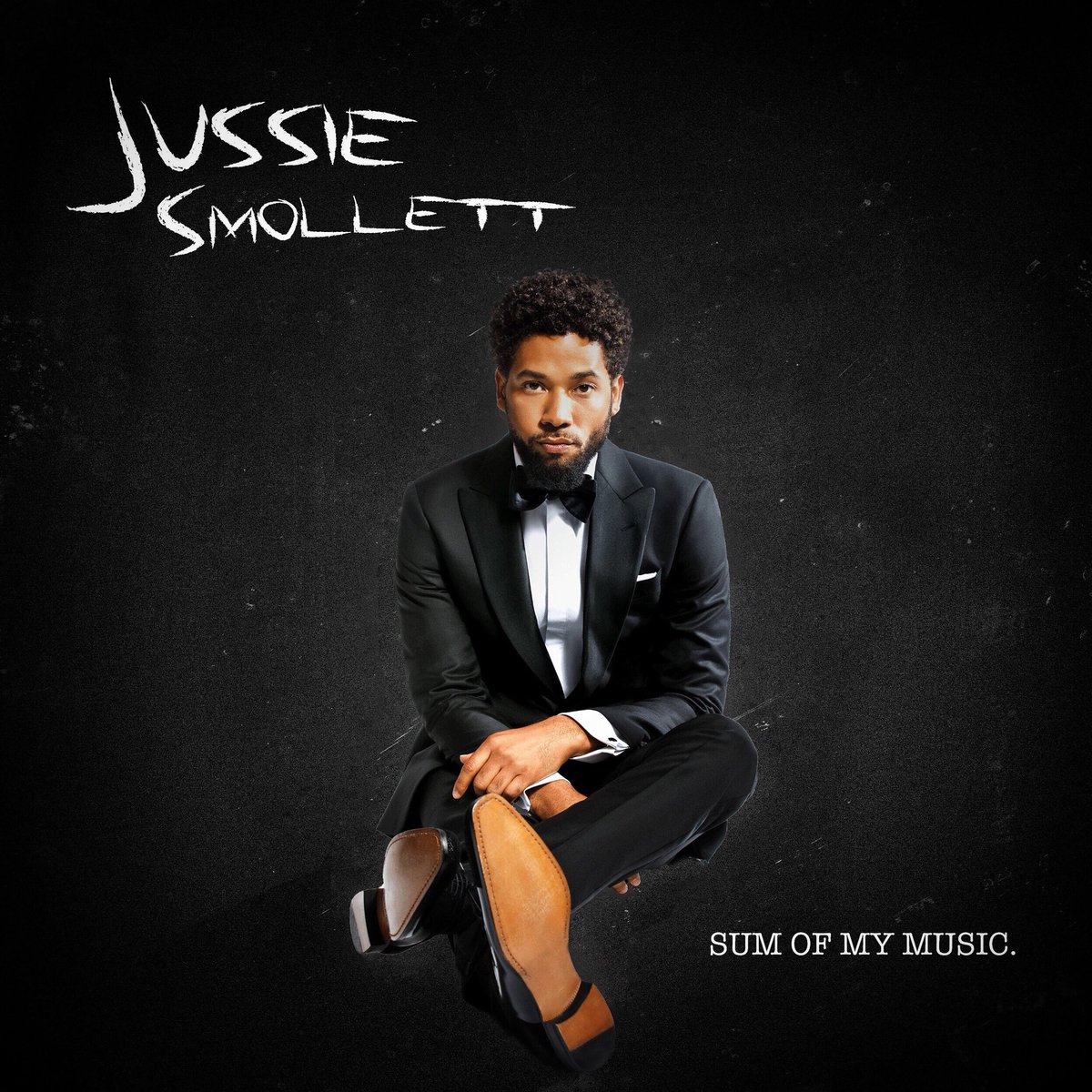 June is Pride month across America and in many other parts of the globe.  It is a time to reflect on and celebrate lesbian, gay, bisexual, and transgender history – which has so often been hidden from view by the dominant straight, white society, if not openly oppressed. It is also a time for those in the LGBT community to enjoy themselves and their own company while also engaging in political action aimed at the larger community. The sad reality is that in the year 2018 many local members of the LGBT community still live largely closeted lives, living in fear of family rejection, losing their jobs, or struggling with internalized homophobia.  Thus, Pride month and Pride events can offer some a brief opportunity to join their community under their promotional guise of “open to all.”

Given the current political climate under the Trump/Pence regime, Pride month and Pride events remain important, perhaps as important as every.  The recent ruling by the U.S. Supreme Court in the Masterpiece Cakeshop case which allowed a baker to cite alleged religious belief as a basis to refuse service to a same sex couple planning their wedding is being construed by many on the far right as a license to discriminate against LGBT citizens (and even non-white citizens).   Here in Virginia, LGBT citizens continue to lack any state law employment non-discrimination and public accommodation protections thanks to Republicans in the General Assembly.

Enemies of the LGBT community will quip that there are no “straight pride” or “white pride” event, so why must gays have pride events. A piece in USA Today recently had an apt response and noted that  no person has lost their job for being white or straight in North America, or been denied an apartment for being white and straight, or been leered at or attacked by strangers for simply holding hands with their significant others. Stated another way, the article noted that “there is a level of social and systemic privilege not afforded to many members of the LGBT community in North America, and certainly in many countries around the world.”

As for the history of Pride, Pride has been celebrated every year in June since 1970 in the follow up to the 1969 Stonewall Riots in New York City, ignited when police raided the Stonewall Inn on Christopher Street in Greenwich Village. North of the border, in Canada, Toronto’s Pride was launched after protests erupted when police raided four bathhouses in February 1981 and arrested hundreds of gay men.  In both instances, Pride events were initiated as a means of solidarity and witness to the larger community, and to provide fun to an often derided community.

Thus, while the goal is to provide fun for one and all – both LGBT and straight allies – the motive has always been political.  Pride observances provide a reminder to all outside and within the LGBT community of our relationship with police, larger society, and the laws that historically aimed to dehumanize and/or criminalize us.

Here in Norfolk, this year will be the 30th annual celebration of Pride.  Over the years Pride has grown from an event involving a few hundred people tucked away out of sight in a city park to now the largest festival event in the City of Norfolk save for Harborfest. Projections are that the crowd at the 2018 Pride event in Town Point Park on June 30, 2018 could reach 25,000 people, including LGBT individuals, LGBT allies and those curious to learn more about our community.  Presenting sponsors for this year’s event include Decorum Furniture, Newport News Shipbuilding (“NNS”), and WHRO-TV.  Stepping up at a truly amazing level is the City of Norfolk which now realizes that Hampton Roads Pride and the annual Pride event is (i) bringing tourism and revenues to the city and its hotels, merchants and restaurants, and (ii) helping to make Norfolk (and the region) look more progressive and more appealing to Millennials and progressive business.  In addition to the presenting sponsors, numerous banks (one at the $10,000 level), USAA insurance, the CIA and many businesses and individuals all pledged funds to support the 2018 Pride event.

For newcomers and/or those not familiar with recent local Pride events, Pride in Hampton Roads is much more than a single afternoon party in Town Point Park.  Indeed, it has become a week long event with venues scattered around Hampton Roads.  The following is a review of some of the varying events and venues which build in size and excitement as the week progresses.

Those seeking an early start to Pride week, can explore the Museum’s galleries and special exhibitions and celebrate Pride by creating their own Pride flag while enjoying live music by Melody & Co., Ju Ju Drum, and others. Food will also be available at the “grab & go table” and beer, wine, and soda will be available at the cash bar.  The event is sponsored by Capital Group, with admission free for Museum Members and Hampton Roads Pride. Admission is $5 for all others.

PRIDE 30-Reflection of Hampton Roads Pride Over the Years: Wednesday, June 27, 2018 4:00pm to 6:00pm Hampton Air and Space Museum, 600 Settlers Landing Road, Hampton, Virginia 23669.   Local historian Dr. Charles Ford will give a presentation on LGBT history in Hampton Roads which will be followed by an open moderated conversation. The conversation will allow participants to share a moment of reflection on their positive personal journey to Pride 30.

Third annual Pride Party on the Peninsula: Wednesday, June 27, 2018 from 6-8:00 pm Carousel Park. 602 Settlers Landing Road, Hampton, Virginia 23669.  A FREE EVENT including a DJ, Emcee Queen Mary and friends, with hors d’oeuvres be provided by local Hampton restaurants, including Graham & Rollins Seafood, Venture Kitchen, Still water Tavern, Glazed Doughnuts, Musasi, Crowne Plaza Hotel, and  The Grey Goose.  A complimentary drink ticket will be issued to the first 300 guests (a cash bar will be available for all others). RSVP at www.visithampton.com/prideparty/.

This is the ONLY Pride boat parade in America with vessels large and small decorated in Pride colors. Go to the Hampton Roads Pride website to register your boat to participate. For locals and visitors who do not have a boat of their own but wish to be part of the Pride Boat Parade, you can come onboard the 135-foot sailing ship American Rover for “Out on the Boat” for the Pride Boat Parade for a 2 hour cruise with food and a cash bar.  The husband and I have done this a number of times and highly recommend it.

PrideFest is the largest annual LGBT festival in Virginia and the City of Norfolk’s largest one-day festival.  PrideFest combines entertainment, vendors, and fun activities for all ages, including families and children. PrideFest regularly attracts thousands of visitors and brings together local residents, families, community leaders, civic organizations, and businesses to unite the Lesbian, Gay, Bisexual, Transgender (LGBT) and allied communities in support of inclusion, dignity and equality of all people.

Presenting sponsors are the City of Norfolk, Decorum Furniture, Huntington Ingalls Industries – Newport News Shipbuilding, and WHRO, but many other businesses and individuals have likewise contributed to putting on the event.

For those who have attended Pride events in the past, I hope you do so again this year.  For others, I hope you will make a point to try something new and different and participate in Pride.  If you do, I suspect you will have a fun time and get to understand the diversity and friendliness of the LGBT community.