Make the Right Choices in School Board Elections 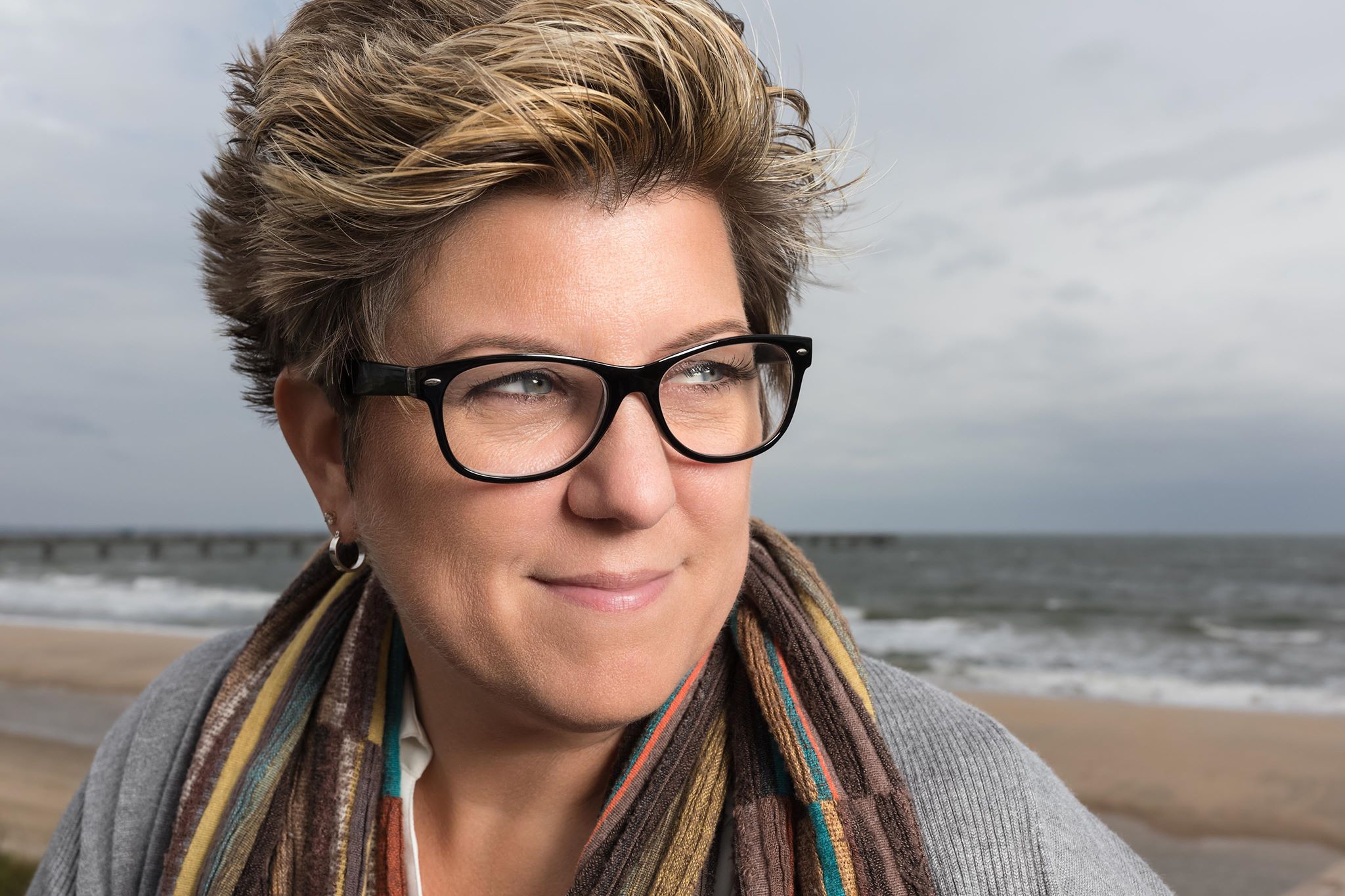 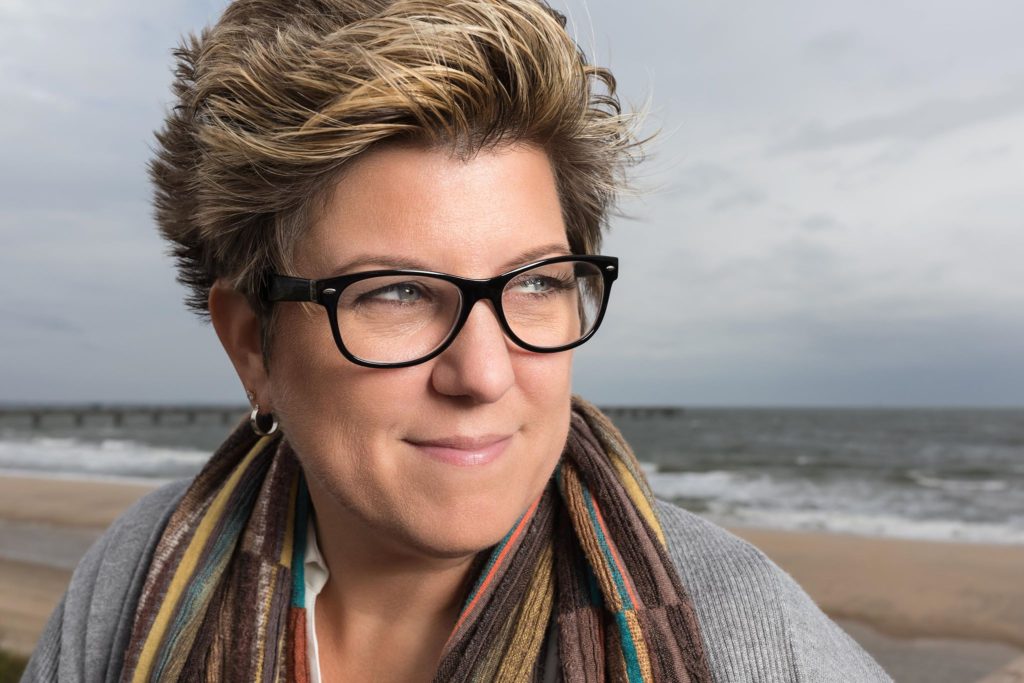 Often one of the most overlooked elected positions in local communities is that of members of the school local board. This oversight is amazing given that the decisions made by school board members can help boost property values or keep them severely depressed.  Likewise, such decisions can help determine whether relocating businesses view a locality as attractive location for a new office or plant.  Worse yet, they can by default determine what chance or lack thereof children from poorer neighborhoods may have in experiencing equity with their wealthier counterparts in “the right neighborhoods.” Sadly, many who run for these important positions view them only as a stepping stone to higher office – a resume builder, if you will.  Others view them a position on the school board as something they are entitled to due to family lineage, something all too prevalent in the days of city council appointed school boards. In both such instances, candidates of this type all too often lack the passion and/or the vision required to properly lead the school division and can make or break a city’s long term economic and social future.

The reality that outstanding public schools shape a city’s future is the reason my first political activities involved improving the schools in the city of Virginia Beach.  Entrenched school division bureaucrats, miserly and short sighted city council members, and incompetent school board members were (and still are) the principal obstacles to public school excellence.   In 1994, I ran for school board in Virginia Beach and found myself ridiculously labeled “Christian right” by my opponent and the Virginia Beach Education Association leadership (I’ve had the last laugh on that labeling).  I lost the election by a slim margin (my opponent was subsequently forced off the board), I remained engaged with other parents and through monthly lobbying of school board members and city council literally for several years, much needed programs were implemented.  Ironically, at a social event a few years ago, Virginia Beach Mayor Will Sessoms told me that his city now brags about the very programs that I and other parents fought so hard to see realized.

Unfortunately, Norfolk’s public schools have long languished in comparison to those of Virginia Beach.  Much of the fault lays on past school boards – many appointed by members of a city council beholden to “old Norfolk” families – and a city council that saw public schools as low on the list of funding priorities.  Blame also lies on the prominent and influential residents who for several generations placed their children in private schools and ignored the status of the public schools and allowed them to deteriorate.

While I no longer reside in Norfolk, I care a great deal about the city’s public schools.  I own a home in Norfolk near ODU (one of my children and her family live in the residence) and I have two granddaughters who attend the Norfolk City Public Schools.  Sadly, the elementary school for the district for my property is still not accredited.  This continues to depress property values for my house and in a number of neighborhoods, harming both students and property owners and eroding the city’s tax base.  Thankfully federal regulations (which so far have not been rescinded by the Trump/Pence regime) have allowed my granddaughters to secure placement in another accredited elementary school provided they parents transport them to and from school.  Far too many working families are not in a position to be able to provide such daily transportation and, as a result, their children suffer.  I may live in Hampton, but I most definitely care a great deal about who wins the open Norfolk school board seats on May 1.

When I last checked, there were twelve (12) candidates who had qualified for the May 1, school board ballot competing for five (5) open seats: Ward 1 – Nicole Carry and Adale Martin; Ward 2-Tanya Bhasin and Nathaniel Kinnison; Ward 3 – Ronel Brewer, Carlos Clanton; Ward 4 – Bonita Anthony, Leon Rouson, and Christine Smith; and Ward 5 – Arthur “Chip” Broadbent and Lauren Campsen.  Of the twelve candidates, I know two personally, Nicole Carry and Arthur Broadbent.  I am supporting both of them.

In the Ward 5 race, Chip Broadbent – as I have always known him – shares my concerns over increased funding for special needs students and gifted programs, including in the arts and music. He also recognizes the need to retain and further train teachers so as to stop the exodus of teachers from the Norfolk public schools or the profession entirely.  He also recognizes that the school division needs to expand its efforts to provide real trade and technical options for non-college bound students.

In Ward 1, Nicole Carry is my choice.  I view Nicole Carry as the template for what a school board member should be. Over lunch with her recently we talked about her campaign and her goals for the Norfolk City Public Schools if elected.  By way of full disclosure, I have known Nicole for at least a decade and we served together on a non-profit board for several years.  I have witnessed Nicole’s leadership skills, her willingness to “do her homework” and her passion at close range.  Nicole is the high tech/computer specialist who has been a technology consultant across Virginia, including working as a consultant for school divisions seeking to provide a top technology education to their students.  While our backgrounds differ, we both see the future for what it is: students are increasingly facing an employment market where computer skills are mandatory (one estimate is that by 2020, 77% of jobs will require some level of computer proficiency) yet many, many students lack access to computers and meaningful computer/technology training.

In the technology realm, Nicole’s current assessment of Norfolk’s school division is that it one of the worse that she has seen despite the fact that the Hampton Roads region has a huge military and private sector that requires experience and expertise in technology.  The root problem: too little funding, too little leadership, and inadequate linkage between the public schools and the military and private employers who desperately need a trained work force. She admits that distress over her home city’s lack of leadership in this realm is part of what prompted her to run for a school board position. That said, she sees a number of solutions. One is to have a full time grant writer working to secure funding sources outside the public schools to pursue funding for technology training initiatives.  This would reduce stress on funding based solely on city tax revenues.

Another solution is to encourage and enlarge partnerships with local military and private sector business through the Norfolk Education Foundation and to encourage and establish user friendly map ways that would utilize willing business volunteers to interact with students.  The effort would benefit students, but could also establish a pipeline of trained students for the military and the private business sector, a “win – win”, if you will.

Another area in which Nicole and I are in agreement is in the area of special needs and gifted education, the latter of which is the one with which I am most experienced having had academically gifted children of my own.  The false assumption is that gifted and talented students will do fine left to their own devices.  Nothing could be farther from the case and these students have a much higher dropout rate than their regular peers.  Moreover, music and the arts – a favored area for funding cuts – can be critical in keeping these students engaged and in school.

Three other areas where Nicole and I are in accord are as follows: the issue of equity in opportunity for all students (this includes full accreditation for ALL schools); teacher retention and training; and recognizing that outstanding public schools are perhaps the most sustainable driver of economic success for a region.

On the first issue, I am the son of a parent who was orphaned at age 3, yet who went on to do very well in life.  The key to such individual success?  Education.  Specifically, an outstanding public school education which set the stage for admission to college. Based on my parent’s experience and what I see accomplished at the Achievable Dream Academy (in Newport News and now Virginia Beach) founded by a late friend, the socio-economic circumstances into which one was born or finds them self, is not  and should not be determinative in what one can achieve in life.  Computer access and technology training combined with solid academics is nowadays the great equalizer. The public schools need to provide this gateway to success and life achievement to all students, not just those lucky enough to live in Ghent, Larchmont, Lochhaven, and similar upper tier neighborhoods.  Nicole Carry understands this and is passionate about the issue.

On the issue of school accreditation, the same equity issues are in play.  No child gets to choose into what family or financial circumstance they are born. Almost 70% of Norfolk’s public school students participate in some form of free or reduced lunch programs.  On top of this, 40% of some neighborhoods lack broadband services.  The public schools need to be the great equalizer and need to meet these needs.  If not for the right reasons then simply based on economics, the schools need to address these needs.  Taxpayers can pay either for education or pay for jails and incarceration. It is far better to spend funds educating students and preparing them for a successful future than to have to fund warehousing them in jails and prisons when they have fallen through the cracks.

As noted, having unaccredited schools is bad for the city overall.  Roughly only 61% of Norfolk’s public schools have full accreditation.  This is terrible for the property values in many parts of the city, and decreases the city’s tax revenues.  Indeed, many forums for military families coming to Hampton Roads recommend against buying in Norfolk because of the public schools and instead recommend Virginia Beach and Chesapeake instead

Lastly, on the issue of teacher retention, the public schools are much like some private businesses I have known.  In the long run, it is far cheaper to provide a supportive atmosphere and pay employees better and retain them than it is to lose them and have to spend even more on recruiting and training of replacements. Currently, Norfolk teachers are faced with an inadequate suspension and disciplinary policy that would move problem students to alternate schools thereby allowing teacher to focus on teaching.  The Norfolk schools have a teacher shortage and have had a freeze on teacher step increases since 2009 causing salaries lag other school divisions.  With seven independent school divisions in the region, teachers have other options and will go where the most favorable pay and conditions exist – a fact often lost on the Norfolk school board.

Please educate yourselves on the candidates and get out and vote on May 1, 2018.  I hope you will strongly consider voting for Chip Broadbent and Nicole Carry.  Help Nicole “flip this table and get things back on track.”